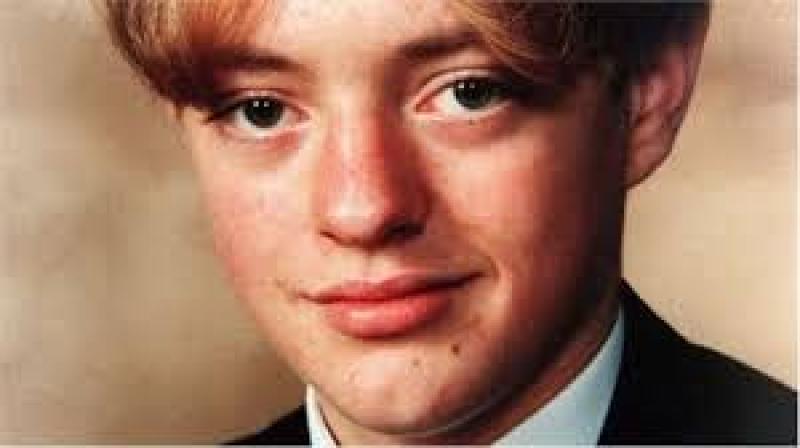 A 44-yearold woman arrested by PSNi detectives investigating the murder of 18-year-old Jonathan Cairns in Ballykelly, whose body was found in a shallow grave in Loughermore Forest after he was attacked as he made his way home from a night out in the early hours of 25th April 1999, has been released on police bail pending further enquiries.

The woman had been arrested in the Dungiven area on Tuesday last.