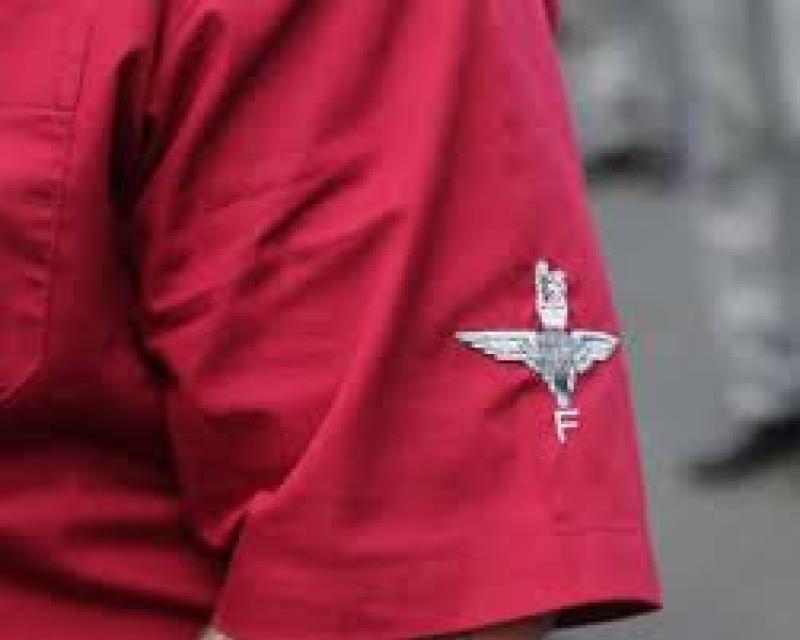 The Bloody Sunday Trust yesterday welcomed a statement by the Apprentice Boys in which it stressed the importance of "good relations" ahead of next month's march.
It comes after the Derry News revealed that the Clyde Valley Flute Band which controversially wore a uniform in support of soldier F won't be marching on Lundy's Day having initially intended to do so.
Apprentice Boys Governor, Graeme Stenhouse, said parades had taken place in an atmosphere of “understanding and tolerance” for 20 years as he urged marchers and supporters to respect that work.
In response, the Bloody Sunday Trust, which includes close relatives of those killed on Bloody Sunday, said it "warmly welcomed" a statement from the Apprentice Boys of Derry regarding December’s celebrations.
It added: "And their commitment to keep working positively and in collaboration with others to promote respect for diversity within the city, region and beyond.
"We look forward to a peaceful and respectful event on 7th December."
Almost three months have passed since the loyalist flute band wore a uniform with parachute regiment insignia accompanied by a letter F at the annual Apprentice Boys parade in August.
The PSNI yesterday confirmed that investigations are “ongoing” into the band’s actions on that day.
A spokesperson continued: “Therefore it would not be appropriate to comment further at this time.”
Thirteen people were shot dead when members of the British Army's Parachute Regiment opened fire on civil rights demonstrators on Bloody Sunday in Derry in 1972.
An ex-paratrooper, known as Soldier F, is being prosecuted for the murders of James Wray, 22, and William McKinney, 27. He is also facing four attempted murder charges, plus an additional support count in respect of the attempted murder of a person or persons unknown.
The case is listed at Derry Magistrates’ Court on the 4th December, three days prior to the "Shutting of the Gates" parade.
Yesterday, Mickey McKinney, brother of William, said of the apparent U-turn from the band: "I welcome the statement by the Apprentice Boys and I just hope that there is no reoccurrence of what happened in August and that is the end of it."
Westminster candidates, Sinn Féin's Elisha McCallion and SDLP leader Colum Eastwood also insisted that "tolerance and respect" is the only way forward after the "deep pain” caused during the summer.

This week, the Parades Commission also confirmed that the Apprentice Boys of Derry have not submitted an 11/1 form despite guidelines stating that it should be lodged within 28 days of any parade.
It is the notification form which anyone wishing to organise a parade must submit to the Parades Commission via the PSNI containing the names of bands, march route and other details.
The Parades Commission did however clarify that "parades that have been notified late in the past have still been considered and can still take place – some have thought that a late notification means that a parade can’t be considered, but that isn’t the case."
Bloody Sunday families had told this paper it would be a “disgrace” if the band had been permitted to return, and if allowed to happen, it would’ve been extremely damaging to the parade’s agreement known as the ‘Derry Model’.
Over recent weeks talks have intensified between parade brokers, including businessman Garvan O’Doherty, former speaker of the NI Assembly Willie Hay and the Apprentice Boys of Derry. It is believed these talks are still ongoing.