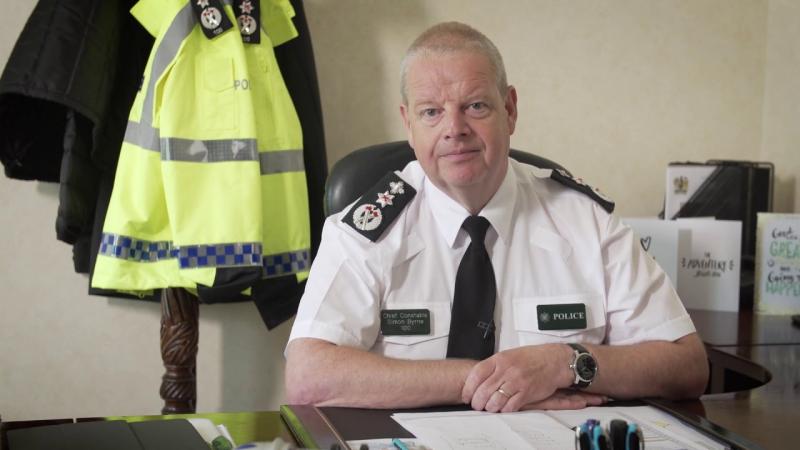 A Derry councillor has described as “extraordinary” comments made by the PSNI Chief Constable when he said officers regularly carry out “foot and bike” patrols in Creggan.
It comes after Simon Byrne dismissed the notion that Creggan is a no-go area for the PSNI.
At the most recent NI Affairs Committee meeting the Chief Constable and Barbara Gray, Assistant Chief Constable, provided evidence to members on organised crime in the North.
A host of issues were raised, such as challenges the PSNI faces in terms of dissident groupings, around recruitment and the potential impact of Brexit.
Speaking at the meeting, Conservative MP Sir Desmond Swayne made reference to a TV report in July about Creggan where people were “warned not to inform”. He said the consensus was that the local community “didn’t care for it” but had to accept it as reality and pressed the Chief Constable on whether there are no-go areas for the PSNI.
In response the Chief Constable assured him that no-go areas are a thing of the past and his officers patrol in and out of the estate every day “on foot, on bikes and by car”.
He stated: “There are some pretty difficult places to police because of the security situation, particularly in the border areas.
“Creggan has featured a number of times recently, probably, obviously, in most people’s memories because of the killing of Lyra McKee in the Spring and also recent security incidents.
“But we patrol in and out of there every day. We go in on foot, we go in on bikes and we patrol by car. Sometimes we have to carefully consider the policing stance based on intelligence but actually what I hear from my own frontline officers is the clamour from most people in that community who want to see more police officers there, they want a dialogue and want to see policing dealing with everyday crime and issues, be it tackling anti-social behaviour or taking drugs off our streets or dealing with other crimes and issues.
“So I wouldn’t see that there is a no-go area in any part of Northern Ireland.” 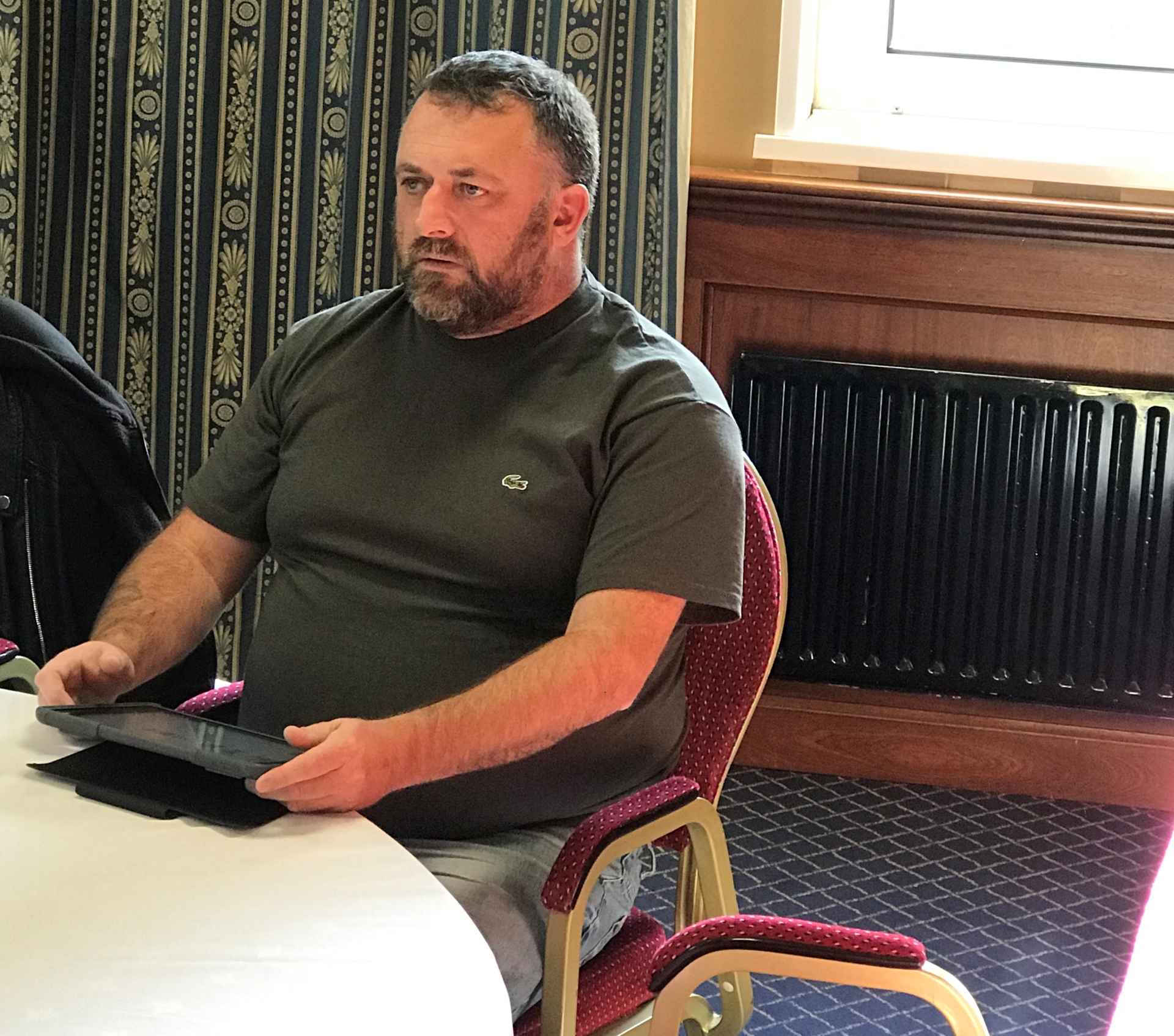 Independent republican Councillor Gary Donnelly (above), who lives in Creggan and topped the poll in the Moor area in the most recent elections, slammed the comments made by Mr Byrne.
Cllr Donnelly said: “Simon Byrne made some extraordinary claims about policing practices in the Six Counties referencing Creggan in a specific example.
“When questioned on the matter of ‘no-go areas’ Byrne responded with a bizarre diatribe of how his officers patrol Creggan on their bicycles, tackling anti-social behaviour and trying to take drugs off the streets.
“And, apparently, the feedback from his frontline officers is that there exists ‘a clamour’ from within the Creggan community for more of his officers to patrol the area.”
He continued: “This Dixon of Dock Green fairy tale perhaps explains the previous delusional pronouncement from Byrne that members of the Creggan community, who subscribe to a particular political point of view, will have their children taken away from them.
“The reality is as concise as it is clear. The policing practices of Byrne’s organisation are not welcome in Creggan because they are not a policing body. As the recent revelations in the BBC’s Spotlight programme further confirm the extent of collusion between the RUC/PSNI in targeting murder towards nationalist communities clearly defines them as an instrument of British Intelligence in Ireland.
“The systemic nature of that collusion, even in a post GFA environment, clearly demonstrates that the very concept of policing as a social service is beyond their comprehension.
“The Six Counties doesn’t work. Its political administration doesn’t work. And fairy tales will not come true when it comes to issues like policing.”