Antrim performance was a step back says Derry boss

Derry couldn't match their showing from Down game 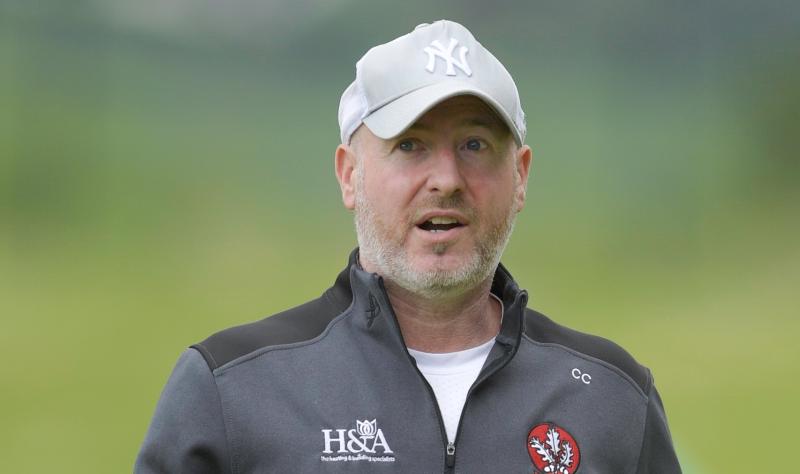 Derry manager Ciaran Cunningham was disappointed after Saturday's defeat to Antrim and said it was 'a step back' after their performance against Down in their opening game.

He told his side that playing last year's All-Ireland finalists in recent weeks would give them a truer version of where they are.

“It was better than playing Laois and Kildare, maybe sneaking a win and thinking we were better than we really are,” Cunningham told the County Derry Post.

“The Down game was two steps forward, but Saturday was a step back in my eyes.”

Cunningham said his side lacked self-belief and their 'lacklustre' performance allowed Antrim to win most of the 50-50 battles.

“I have to remember that this is a new team and I suppose I am disappointed because of how we played against Down,” he added, of a day when he handed eight players their senior inter-county debuts.

“A few of them (the panel) are experienced, but for a lot of them it is their first season. They are only going to gain experience by this.

“Against Down, I was happy enough because they showed the commitment for the whole game. We gifted them 2-3 and that was critical in the end and we didn't take our chances. We could've very easily been on the other side of the victory that day.”

With a week off before their clash with Tipperary, who lost all three of their group games, Cunningham is planning to get a challenge game to run his eye over his squad.

He has also welcomed Newbridge player Nicole Nugent back after spending time at college in Scotland.