The latest update from the Derry GAA club scene 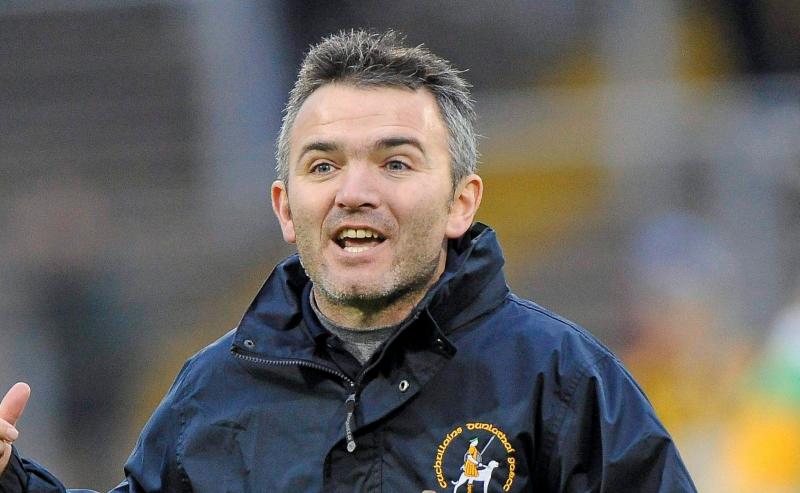 Former Dunloy and Antrim goalkeeper Shane Elliott has taken over as the new Kevin Lynch's manager.

He replaces former star Geoffrey McGonigle, who spent four seasons at the helm. Elliott has been coaching the team in recent season's.

Michael McShane will almost certainly be back in charge for a seventh season at Emmet Park, but like football manager Paul Bradley, the club have confirmed that all will be finalised after the AGM.

Declan McGuckin and Seamus Bradley are back in charge of Swatragh hurlers, with Cathal McDaid staying with Ballinascreen.