Turning to nostalgia in times of uncertainty

Psychologist Sarah Connell explains why many are turning to nostalgia during lockdown. 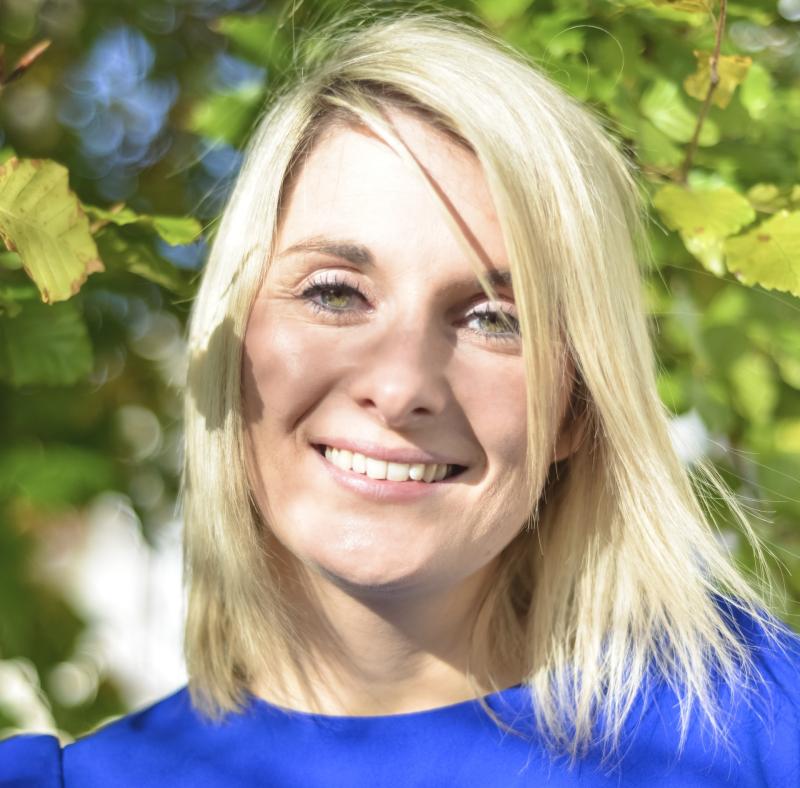 Life has slowed in recent weeks. We are now entering the 29th day of lockdown with strict regulations in place to curb the spread of Covid-19.

The current situation is set to last until at least May 5 and as many seek comfort from the virus’ threat, they are turning their attention towards happier days.

Re-runs of old TV programmes are filling the airwaves. The GAA has made 113 All-Ireland finals available to watch online. News archives are being pored over for hidden gems.

Nostalgia is king at the moment, but Maghera psychologist Sarah Connell is not surprised by the phenomenon.

“It’s a really comforting emotion,” says the owner of Minding Me Psychologists.

“It brings back times when we’ve been accepted and loved, and it provides some badly needed relief in these times of uncertainty.

“People are generally frightened by change, because we don’t always feel like we’re in control of things. Having that sense of being in control is really important for our well-being.

“We can retreat to the past and think of when times were good, and we felt like we were in more control of things. I think that really helps us to be more stabilised and feel better about things.

“I think sometimes we can use it as a wee bit of an escape as well. It can take us out of the situation we are in that, for some people, is really challenging.”

Although nostalgia is widely regarded as a positive emotion, this was not always the case and early research into the area deemed it to be a psychological problem.

The term was coined by Swiss doctor Johannes Hoffer in 1688, who deemed it a ‘neurological disease of essentially demonic cause’ after studying Swiss mercenaries stationed abroad.

It arose from the Greek terms nostos – meaning a yearning to return home – and algos – its associated pain.

Hoffer also concluded that the condition may have been caused by incessant cowbells in the Alps causing damage to the soldiers’ ears and brain cells.

Even throughout the 19th and 20th centuries, it carried the stigma of ‘immigrant psychosis’, a form of ‘melancholia’ and a ‘mentally regressive compulsive disorder’.

Sarah describes the concept as ‘bittersweet’ and refers to it as a ‘double-edged sword’.

“Because it triggered dissatisfaction and lots of negative emotions like stress, fear and loss, it was interpreted as something you don’t want to have,” she says.

“It really is bittersweet. It’s sweet because we’re remembering the good times, all the things that were good in the past, but it’s bitter because we know we can never regain that experience.

“It’s gone forever. Time is irreversible and there’s something really sad about that.

“The song ‘Days of Our Lives’ by Queen has the lines: ‘Can’t turn back the clock, can’t turn back time, ain’t that a shame’ and I think that really summarises it well.

“Although it’s a lovely thing to think back, we can’t turn back the time. It’s really positive in one way but there’s a downside to it as well.”

Nostalgia is often triggered by activities that people enjoy, such as music or sport, and Sarah says this is especially the case during a time of psychological distancing.

“It can really help counteract feelings of loneliness,” she said.

“It’s a huge link because those [music and sport] are things we love. If we think back to times when you played a good match, or went to an enjoyable concert, those are happy memories.

“Nostalgic thoughts unite us with people again in our minds. It increases the perception of social support and reminds us of a time when we were with people, doing things and enjoying them.”

A rise in nostalgia can often be a result of coming face-to-face with your own mortality and as the death toll in Northern Ireland reaches 140, people are increasingly worried.

“It’s giving them that sense that you actually can die,” says Sarah.

“Some people are quite concerned about it, but others probably still feel an element of ‘that’s not going to happen to me’.

“They’ll be wondering if their job will continue after this period and what will happen in terms of paying bills and mortgages. The fear that we are going to go into recession is causing worries.

Through talking to clients, Sarah has heard many people talk about the unexpected positive aspects that have arisen from the effects of the lockdown.

She says: “I am hearing a lot of people really focusing on the positives, which is great. They are loving having more precious time to spend with their families and their children.

“Little things like the slower pace of life – you can hear the birds singing more in the mornings. It’s giving time for people to reflect and re-evaluate their lives.

Although the psychological distancing that we are currently having to enforce increases feelings of isolation and loneliness, people are adapting.

Sarah says: “People are finding ways of coping with it by trying to find a bit of regularity in their lives - doing things like exercise every day and keeping some kind of structure to their day.

“We’ve gone from being able to do whatever we want to having massive restrictions on us.

“None of us like being told what to do or being held back from living our lives how we want to live them.

“We’re having to draw on our willpower to focus and do the things that are right for ourselves and for everyone.”

If nostalgia can act as a buffer against the fear and frustration caused by Covid-19, then open that GAA archive, put on the old TV re-runs and wallow in reminiscent therapy.