The Department for Infrastructure has confirmed it is considering the facility close to the slip exit on the Feeny Road. 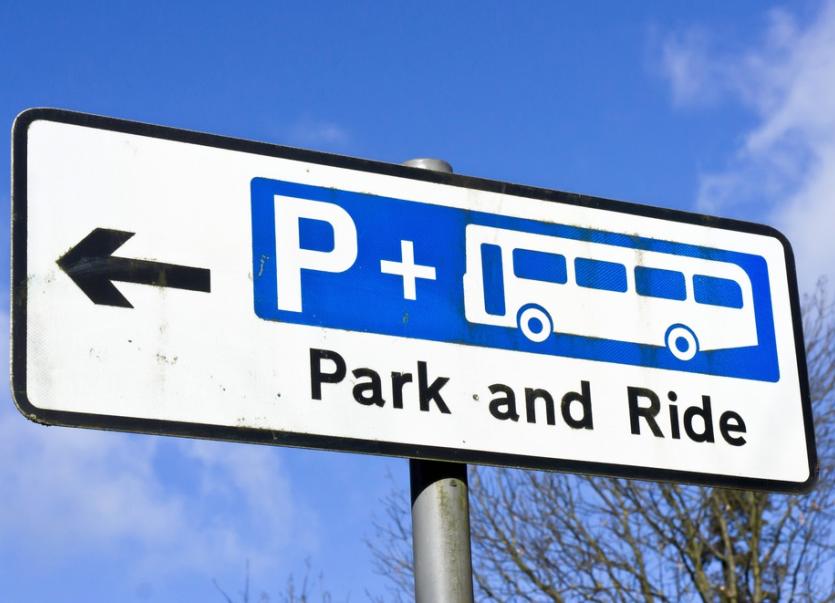 Sinn Féin Councillor Sean McGlinchey has welcomed news that consideration is being given to the location of a new Park and Ride close to Dungiven. The Department for Infrastructure has confirmed it is considering the facility close to the slip exit on the Feeny Road.

"I would now call for a full public consultation to be carried out with all the stakeholders in the area," Cllr McGlinchey said yesterday.

"It's a shame that it has taken so long for this to happen but I do welcome it nonetheless, as I do the uncertainty of the Park and Ride facility being shoe-horned to the site of the former Sports Pavilion and an accompanying Park and Share at Magheraboy, as was previously envisaged.

“This may now allow for the much needed expansion of Gaelchólaiste Dhoire and Gaelscoil Neachtain on the former site," the Sinn Fein representative said.

He added: "Due to the popularity of the A6 212 service, we have seen expedential growth of Park and Ride areas on this road that adequate room for expansion and for future proofing.

"Either way the development of the Dungiven to Drumahoe dualling project and its attendant facility provision is very welcome even if overdue by 50 years." 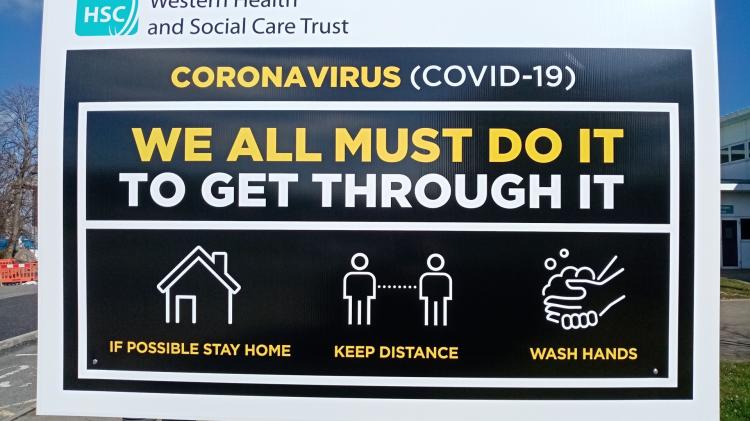