Treasurer and Coaching Officer roles to be contested 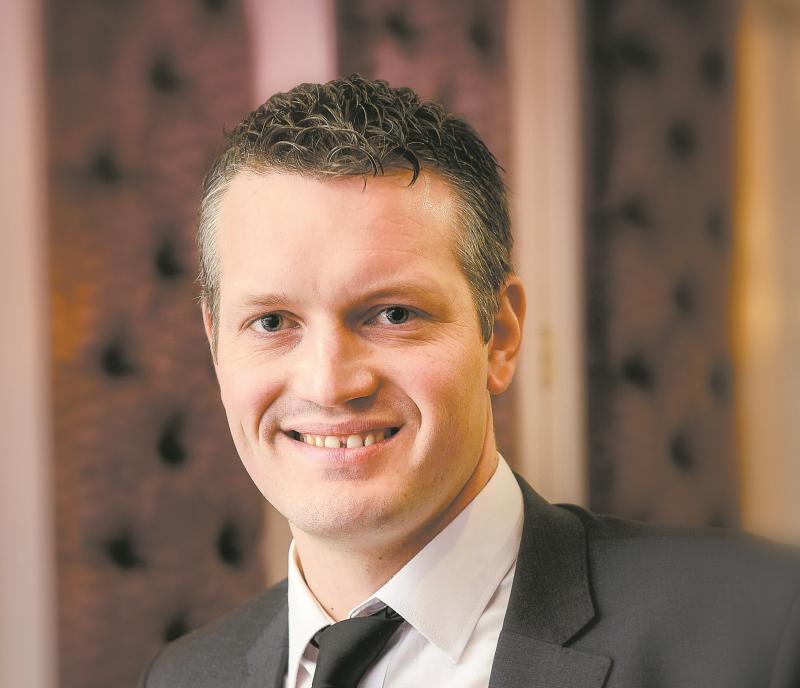 Stephen Barker will stand for the position of Derry GAA Chairman at next Monday's AGM, it has been confirmed.

The hotseat will become vacant, with the incumbent Brian Smith having served his maximum five years in the post. Former Chairman John Keenan is also nominated to succeed Smith.

Barker is the outgoing Vice Chairman, which doubles up as the CCC Chairman, a post that he is not in the running for this time and is set to be filled by Kieran McKeever.

No Treasurer was appointed at last year's AGM. Michael Hasson was later nominated to the post, but stood down during his term.

Liam Peoples, who previously held the post, is one of three nominated for the vacancy. The other two, Limavady's Mark Gannon and Ogra Colmcille's Martin Devlin, have both confirmed they are letting their names go forward.

Lavey's Paul Birt is the sole name put forward for the new role of Assistant Treasurer, while Lissan man Ciaran McRory is set to succeed Conor Nicholl as PRO.

There will be a contest for the Coaching Officer position, previously held by Patsy Mullan. Hugh McGrath, Bobby Farren and Karl Diamond are all in the frame, and expressing an interest in running.

Among the motions for discussion is a proposal from Ballinderry, calling for a championship restructure to allow clubs to play 'a minimum of two championship games' in a season.

There is also a call from Slaughtneil to streamline the championship season to do away with football and hurling championship games on consecutive weekends.

The Derry AGM will take place on Monday, December 9 at 7.30 in Owenbeg.