It's a switch to Newry for Slaughtneil's double Ulster title bid 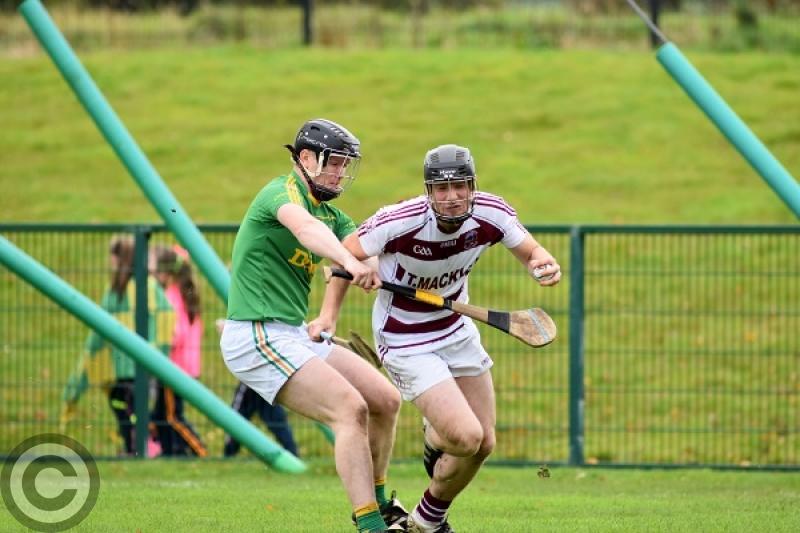 Slaughtneil and Dunloy will do battle on Sunday week (November 10) in the Ulster hurling final at Páirc Esler in Newry.

The double header had been prevously scheduled for Armagh's Athletic Grounds, before it was declared unplayable.

It is a repeat of the 2017 semi-final clash won by the Emmet's on their way to a second Ulster title.

The game (3.00) will be preceded by Slaughtneil's Ulster camogie final meeting with Loughgiel (1.00).

Damien McEldowney's camogie side are bidding for their fourth Ulster title in succession and haven't lost a championship game since their 1-14 to 1-9 defeat at the hands of Loughgiel in the 2015 final.

Read also: Who will win? Have your say...

Eoghan Rua Coleraine will take on Newry Shamrocks on the same weekend. The game has been refixed for Saturday, November 9 at The Dub in Belfast at 2.00.

Grab this week's County Derry Post for a preview of all three finals.