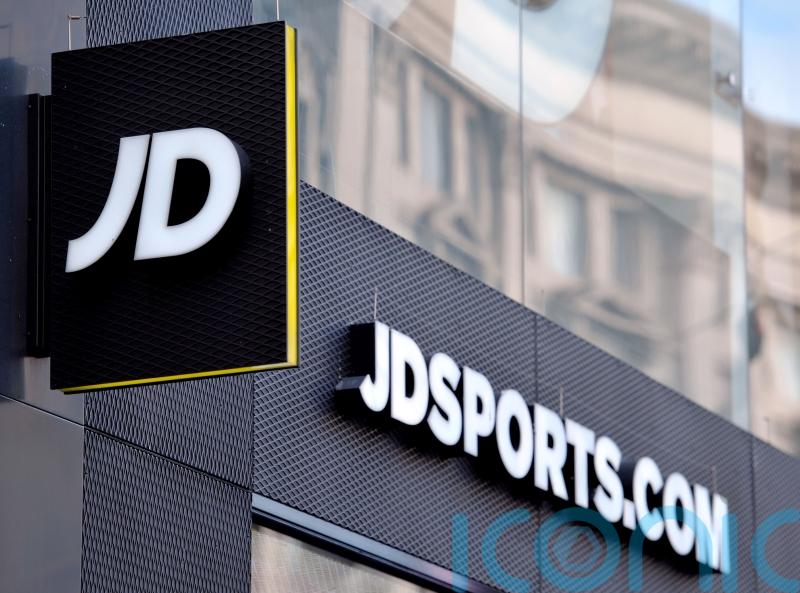 Scandal-hit retailer JD Sports Fashion has unveiled a record £947.2 million annual profit haul, but warned that earnings will remain flat in the current financial year amid the cost-of-living crisis.

The group, whose long-term boss, Peter Cowgill, recently resigned in the wake of a storm of negative publicity and a fine from the UK competition watchdog, saw underlying pre-tax profits more than double from £421.3 million the previous year.

Statutory pre-tax profits jumped to £654.7 million in the year to January 29 from £324 million the previous year as demand for sportswear showed no sign of slowing.

But JD Sports – which markets itself as the King of Trainers – said profit growth is expected to be held back in the year to next January, due to pressures of the cost-of-living crisis and wider economic woes.

Helen Ashton, interim chairwoman of JD Sports, said: “Whilst we are encouraged by the resilient nature of the consumer demand in the current year to date, we remain conscious of the headwinds that prevail at this time, including the general global macro-economic and geopolitical situation.

“Against this backdrop, the board believes that the headline profit before tax and exceptional items for the year end January 28, 2023, will be in line with the record performance for the year ended January 29, 2022.”