"It is always with you. You never stop thinking about it" 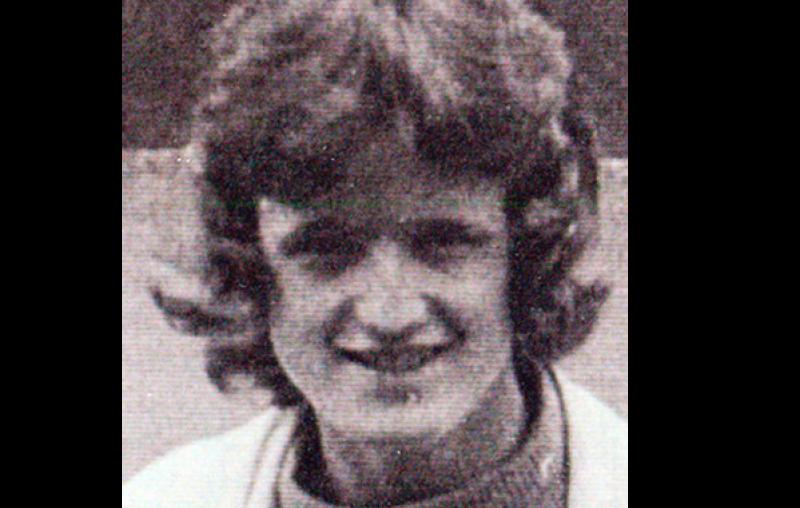 Michael Kelly was the seventh of 12 children. There were nine girls and three boys in the house.

Kat Cooley, Michael's older sister, and all their siblings grew up very close in Creggan.

Kat said all the siblings always got on with each other, "We were all crammed into the one house but we didn't fight," she said.

"We would argue from time to time, but we wouldn't fight. The arguments were usually over borrowing clothes so Michael was never involved in that.

"We had a normal, happy childhood. We were always out playing together. That would be one of the arguments then, whose turn it was to do the dishes so that we could get back out to play after dinner before it was dark.

"We all played together and we all looked after each other. I don't really remember what Michael would enjoy doing hobby wise, he was probably like the other boys and playing football.

"He did love his pigeons though. He kept pigeons in a shed out in the back garden. Before he left for work each Sunday he was always shouting out, "keep an eye on them birds for me."

Michael had left school and was training to be a sewing machine mechanic in Belfast.

Kat continued: "He would travel through to Belfast to do his training and work Monday to Friday and he'd be home to Derry then at the weekends.

"They were really good to him there, he really liked it. He had been doing it for months and months."

Michael Kelly turned seventeen in January 1972 and attended the civil rights march with his friends in the Bogside a few weeks later.

It was the first march that Michael had ever attended as he thought it was for civil rights, he was never interested in politics.

His mother had asked him not to go but he decided to go down to the march with his friends.

Michael was sadly fatally shot in the stomach by the Britain's 1st Battalion Parachute Regiment at the rubble barricade on Rossville Street.

Kat says it devastated the family and her mother was never the same, "It was awful. My husband and I moved into the family house to look after the younger children as we didn't have children of our own yet.

"So, we would get them up and out for school each day. My mother adored Michael, adored him. She was never the same woman after that.

"Michael was very unwell when he was only weeks old but he pulled through it. My mother always said she wishes God had taken him from her then instead of after 17 years.

"It was hard to see her like that. We wouldn't let her go out by herself at first, we really kept an eye on her.

"The first time she did leave without telling us, we found her in the cemetery putting a blanket over Michael's grave because it was snowing. It was heartbreaking.

"I was 21 when Michael was killed. It is always with you. You never stop thinking about it and then even when you do for a moment, another anniversary has come around."

Kat and her family were delighted when the Saville report cleared Michael and the other victims of Bloody Sunday and declared them innocent civilians.

"We were so happy, he was finally declared innocent by the British Government. It looked like the truth would come out then.

"But, Michael and the others were cleared and that was it; no further information and no one was personally blamed.

"We're still waiting on the truth and I worry that we might never hear it."