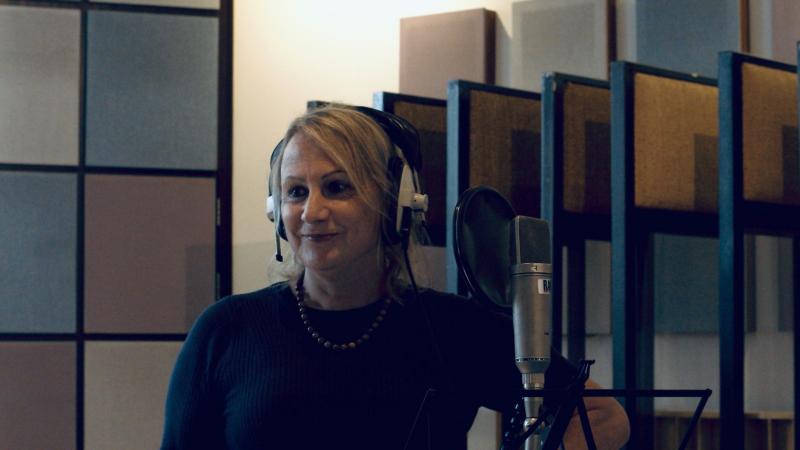 Last week this column featured the first part of my exclusive interview with the woman behind Britpop, Jane Savidge. I’m going to keep this week’s introduction brief.

This week Jane talks about the origins of Britpop, her beginnings as a PR agent, and her thoughts on the current music scene.

How did you get started as a PR agent?

In 1986 I was studying Philosophy at Nottingham University but also in a band whilst I was there. We were called Kill Devil Hills and we were managed by a guy called Ian Dickson who went on to be the Australian version of Simon Cowell.
Anyway one day he said “Let’s go to London and surprise my girlfriend Mel who has a PR company called Ten Times Better, down there.”

Ten Times Better was based out of the ground floor offices of Creation Records in Hackney and me and Ian climbed through the window to surprise Mel but ended up annoying her more than anything else.

She handed me a hand-written piece of paper and asked me to type it up into a press release.

When I handed it back to her about 15 mins later she read it and said “That's fantastic, how did you do that?” I told her I just made it better.

MacD on Music: A Britpop Dream

The next day she rang me, said she’d had a dream she was going to work with me and asked me if I was interested.
So I said “Yes, but only if you get rid of all those people you work with and if I can do press for my own band.” And she agreed!

So Mel and I set up a tiny indie company in east London and I started making up gossip stories for The Shamen - £50 a week! - and I suddenly got really good at identifying movements and making sure that bands I looked after got allied to movements - Gaye Bykers on Acid in the Grebo Scene or Green On Red in the New American Invasion scene - and this carried on into my time when Savage and Best began in 1990 when I looked after Moose and Curve and Lush which became the Shoegazing Scene and Pulp and Suede and Verve and Elastica and the Auteurs and Menswear etc which were originally called the Camden Scene (because our office was there) which morphed into Britpop.

There’s one other crucial factor: I had a two year stint at the end of the ‘80s working as a PR for Virgin Records - this was between my stint at the tiny indie company and my stint at Savage and Best - and when I was there I had to organise a days press interview schedule for an unknown US band who were flying in for the day. The band were managed by The Police’s manager Miles Copeland and I was scared to death.

So when I started Savage and Best I made a promiser to myself that I would never represent an American band as they would demand a press interview schedule for when they flew in for their day of press.

I was offered the Smashing Pumpkins in 1990 but I turned them down for this reason and made sure that I only represented bands from around the corner - Suede, Elastica etc - or up the road - Verve, The Fall, Pulp etc. This made it very easy for magazines to write about our bands as they could be in our office within a few hours or in some cases within a few minutes!
You didn’t ask but that’s kind of how Britpop started!

What are you doing these days?

I am writing books and just started on the third part of my ‘90s trilogy.

Obviously the first book came out in 2019 and was called Lunch With The Wild Frontiers and the new one, Here They Come With Their Make Up On, is out now and features more stories from the era (about George Michael, the Rollercoaster tour etc) but all centred around the madness surrounding the making and release of Suede’s Coming Up album.
The third one is tentatively entitled Dinner With The Wild Frontiers, and features trips to Hollywood and the House of Commons and the Arctic Circle.

MacD on Music: Live and Kicking ... last time, I promise

Other than that, I still do PR for artists and have a really great new band called The Horn - they’re like The Cure and Blossoms - a young country artist from Morecambe Bay called Amy Jo, and an artist called Keir who is going to be an absolute superstar, I mean in the way that Prince or Beck or Pink are superstars. I am also Associate Producer of a musical called Rehab The Musical, which stars Keith Allen and initially runs from Sept 1st - 17th at the Playground Theatre in London and I expect to be involved in that for several years.

What are your thoughts on the current music scene?

There are absolutely tons of great bands around although I am not sure there really is a scene any more as the internet put paid to all that but it’s not really the internet that I have a problem with, it’s marketing.

Industry people got so good at market research - well, they used the internet actually - that they started to figure out what you would like before you even heard it and that’s a really difficult thing for some bands to battle against.

Having said that, I like Wet Leg and Girl In Red, and Cigarettes After Sex ,and Chloe Moriondo, and Amyl and the Sniffers, but I can’t say they’ve got anything in common! That’s it from Jane Savidge. Once again, she can be found on Instagram @jane_savidge.

Her books, ‘Lunch With The Wild Frontiers’ and ‘Here They Come With Their Makeup On’ can be got in Little Acorns Bookstore.