MacD on Music: A Britpop Dream 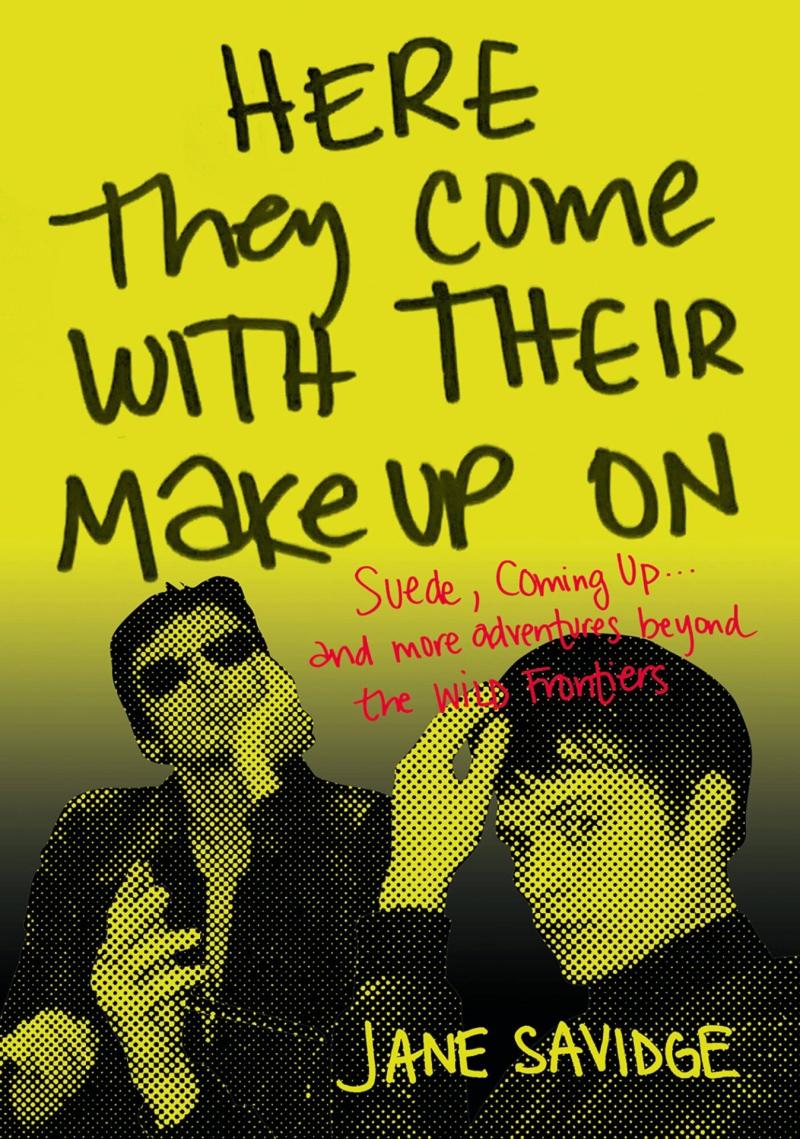 The ‘90s were a great decade for music. It was the decade that gave us the Seattle scene, the height of rap’s East Coast/West Coast feud and, of course, Britpop.

This week, in the first of a two part special, I’m talking to the woman who played a huge part in the creation of the Britpop scene,

Jane Savidge. Jane is one of the founders of Savage and Best and played a crucial role in the rise of groups such as Suede, The Verve and Elastica and, over the course of these two columns, she tells me about her career and what it was like helping to create and live through the Britpop scene.

What was it like being at the forefront of one of the biggest musical/cultural movements of the ‘90s?

“I never know what to think about anything retrospectively as the madness that was going on in the Britpop era just felt like normality at the time.

“Also, when you are young you just think that everything is gonna last for ever!

“ I mean it felt perfectly normal for bands like Pulp and Suede and The Verve and Spiritualized and Elastica - the latter actually formed in our office- they used to hang around in our offices a lot of the time during the 1990s because we were all the same age and we had such a great space to hang out in.

“Camden rents were comparatively cheap so we had a big space and bands didn’t have to wait at reception for hours like they would at big record companies.

“If we weren’t going to gigs or Top of the Pops or TFI Friday or Later... With Jools Holland, we’d often stay late into the evening in the office and even come back after gigs to have a sort of party.

“But, having said that, there were moments of pure excitement when I knew it was a special time - Pulp standing in for the Stone Roses at Glastonbury, Blur and Oasis on News At Ten, going into a newsagent at midnight on Saturday to see what the Sunday papers were writing about our bands and then Camden tube station every week on Tuesday mornings at 11.00am - the first possible moment in the week when you could get hold of the weekly music papers like NME, Melody Maker and Sounds etc - and seeing that often we had the covers of pretty much everything.

Do you have any favourite groups/artist you’ve worked with over the years?

“There’s a band called Unkle Bob that I’ve worked with since - they’re Scottish and a cross between Teenage Fanclub and Neil Young or Radiohead - and they had a debut album out in 2006 called Sugar and Spite which was incredible.  They’ve just reformed and got a new album out in October called Invisible and it’s just as good - so I love them! Other than that it has to be Roy Orbison who I did PR for in the last few months of his life in 1988. I had loved his music as a child and got to know him quite well but he had a heart attack and died when I was working with  him and it was very upsetting.

Are there any groups/artists you’re surprised didn’t make it?

“I thought the Longpigs would make it because they had such great tunes but maybe the name was too odd for people. Also Ultrasound were amazing but I think they were one of those bands that pursued a path of career sabotage - a bit like the Auteurs - they would always sense success round the corner and pull back. Of the ones from the ‘90s that I didn’t look after, It has to be Teenage Fanclub. I am good friends with Norman from the band but I can't understand why they are not the biggest band in the world.

In part two Jane talks about the birth or Britpop, her thoughts on the current music scene and what she’s working on these days.

Jane Savidge’s first two books, ‘Lunch With The Wild Frontiers’ and ‘Here They Come With Their Make Up On, ’,are out now and can be found in Little Acorns Bookstore. She can be found on Instagram @jane_savidge

Also, Clodagh May’s new single, ‘Easier,’ is out on the 2nd September. I’ll have a full interview with Clodagh in two weeks’ time. Until then, you can find her on Instagram @clodaghmay_official.