REVEALED: The staggering amount Twitter has lost in the last three months 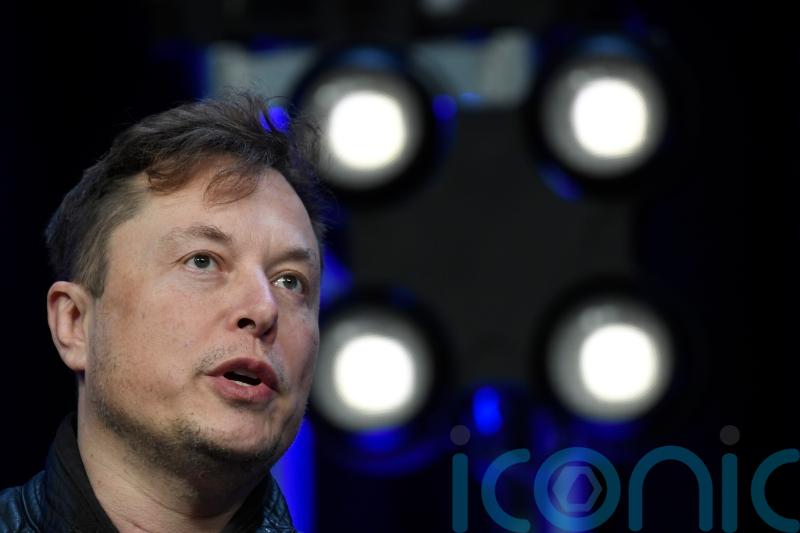 Twitter reported a quarterly loss on Friday as revenue slipped even as its number of users climbed.

The social media company’s latest quarterly earnings figures offered a glimpse into how the social media business has performed during a months-long negotiation with billionaire and Tesla chief executive Elon Musk over whether he will take over the company.

The number of daily active users rose 16.6% to 237.8 million compared with the same period a year before.

Twitter chalked up the gains to “ongoing product improvements and global conversation around current events”.

Overshadowing Twitter’s latest sales results is its legal fight with Mr Musk to make good on his April promise to buy the company for 44 billion dollars (£37 billion).

Twitter last week sued Mr Musk to complete the deal and both sides are bracing for an October courtroom trial to resolve the dispute.

Given the pending acquisition, Twitter said it would not hold its usual quarterly earnings conference call or issue a shareholder letter.