"Scenes from an Inquiry", a highlight of the Festival of Theatre for Social Change 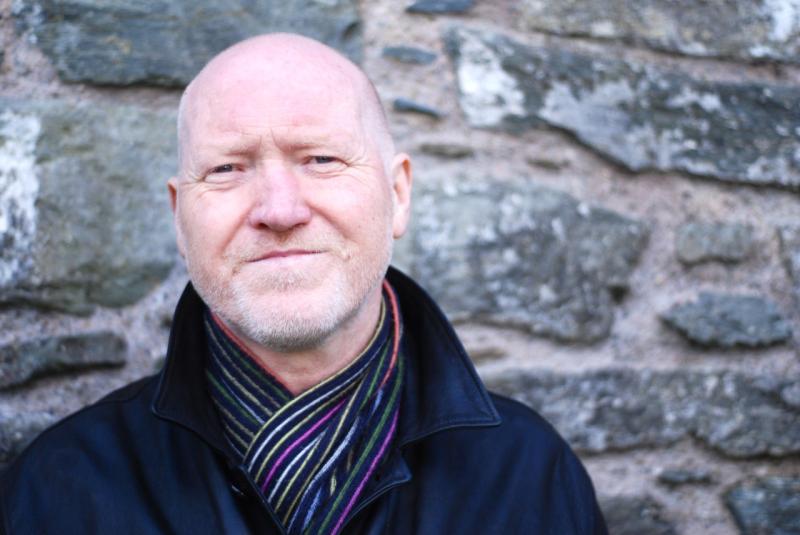 Dave Duggan: "I wanted to write something that would affect people on an emotional level, capture the spirit and experiences people were having."

A powerful play capturing the emotional impact of Bloody Sunday and the experiences of family members and witnesses during the Saville Inquiry will be staged this month as part of a major festival of theatre for social change in Derry.

“Scenes from an Inquiry”, written by novelist and dramatist Dave Duggan, is one of the highlights of the Sole Purpose Festival of Theatre for Social Change

The Festival for Social Change is a celebration of Sole Purpose Productions’ 25th anniversary and includes national and international productions from February 14-20.

Sole Purpose decided to stage Scenes from an Inquiry as the festival coincides with the 50th anniversary of Bloody Sunday.

He said: “The play is a poetic evocation of Bloody Sunday. I wrote it after sitting in the gallery of the Guildhall.

“Any time the witnesses said something about the emotional impact it was shut down very promptly with a dry legal phrase. I wanted to write something that would affect people on an emotional level, capture the spirit and experiences people were having.”

He added that one of the key things for agreeing on the revival was the need to address the legacy of the Troubles.

“There are loads of families out there with unresolved issues over the conflict and the State is in the process of shutting all processes down,” he continued.

“Matters of legacy are still live. Those wanting answers include RUC widows and people killed by various paramilitary groups or by state forces so this play is about legacy and how do you approach it.

“I’m suggesting what we need to bring is empathy and imagination. Also it’s a good night at the theatre, it’s about entertainment and engagement. It’s an emotionally strong piece of work .”

When Scenes from an Inquiry was first performed 20 years ago, family members of two of the victims, Jackie Duddy and James Wray were among the cast. This time, it is performed by three Derry actors, Caoimhe Farren who appeared in the original production, Nicky Harley and Michael Johnston.

Caoimhe, who now lives in London and has appeared in a number of prestigious West End productions and TV shows such as Derry Girls, This Way Up and Doctors, is looking forward to returning home to revive her role.

She said: “I can’t quite believe it’s been twenty years since the first production. At that time the Saville Inquiry was ongoing, which of course made the experience incredibly poignant.

“Granted, we are now in a much different place, but the impact and repercussions of Bloody Sunday still reverberate through the city to this day and are deeply felt by its people fifty years on.

“I feel privileged to have been given a second opportunity to explore Dave’s play – this time with a renewed perspective, one of greater reflection and perhaps importantly, personal maturity – it isn’t lost on me that I am now twice the age I was during the original production.”

The play will be directed by Fermanagh writer and director Kat Woods and produced by Patricia Byrne.

Patricia said: “We really wanted to bring back Scenes from an Inquiry for this festival.

“As well as being the 50th anniversary of Bloody Sunday, it is 25 years since we co-founded Sole Purpose and we wanted to explore Derry’s identity – both as a place of rich culture and as a site of historic importance in the struggles for social change.

“We are really grateful to the funders for supporting this production and the festival – Derry City and Strabane District Council Headline Events Fund and Good Relations Fund, Community Relations Council and to our Core funders, the Arts Council of Northern Ireland.”

Scenes from an Inquiry will be performed in The Derry Playhouse from February 16-18 at 8pm. For more information about the play and to book tickets go to: www.playhousederry.co.uk

Information about the Festival can be found at: www.solepurpose.org