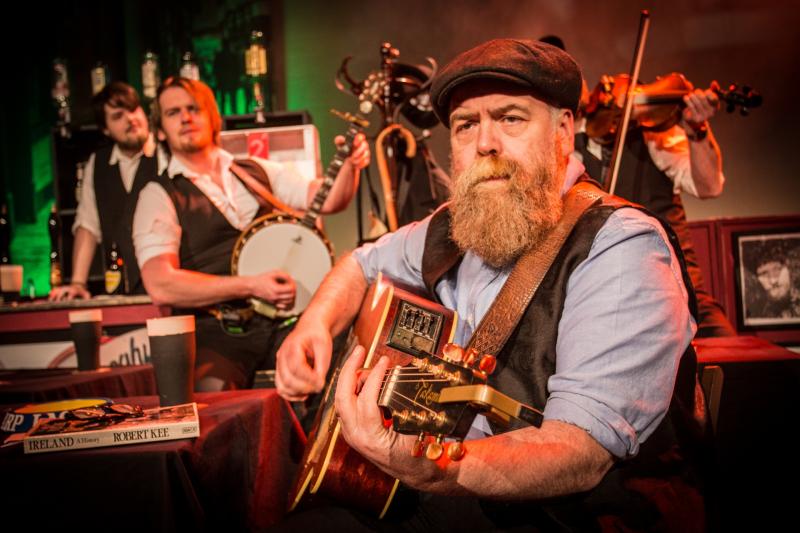 The return of the popular “Seven Drunken Nights” show which celebrates the life and music of The Dubliners makes its comeback in Derry.

Director and performer, Ged Graham, says its a relief to be getting back on the road given the effect the pandemic lockdown has had on the entertainment industry.

The tour of the show kicks off at the Millennium Forum in Derry on February 23 before heading across Ireland and Britain.

Celebrating one of the most popular bands Ireland has produced, “Seven Drunken Nights” will tell the tale of how Luke Kelly, Ronnie Drew, John Sheehan, Barney McKenna and Ciarán Bourke burst onto the scene both home and abroad and comfortably rubbed shoulders with such greats as The Beatles, Jimi Hendrix and Bob Dylan.

“Whenever I see pictures of The Dubliners around 1967 – at the height of flower-power, Beatlemania and Jimi Hendrix bursting on the scene – they are sitting very comfortably in that company.

“They were regarded by all of those people like The Beatles, Bob Dylan, The Band and Hendrix as being their equals and not a novelty act. If you look at the photos of them at that time, they looked so cool and they – the 1967 version – wouldn't be out of place on the stage of Glastonbury today.

“To Irish people such as myself at the time, they even spoke the same as us while being in the limelight and amongst the biggest stars of the time. They were – and are – still important.

“Before The Dubliners came on the scene, the showbands were big. You had The Miami Showband and Dickie Rock – who was one of the most prominent singers of the time.

“The showbands were very pop-orientated. They would do songs by The Beatles, The Rolling Stones and Tom Jones and they were very poppy, very entertaining and very polished.

“The other type of music in Ireland at the time was the traditional scene which was very strict and almost museum-like. Plus you also had one TV station back then – in the Republic there was just RTÉ while those in the North had BBC.

“Those stations were very conservative in what they played musically. But when the ballad-boom came out – spearheaded by The Dubliners – people had music they could call their own. 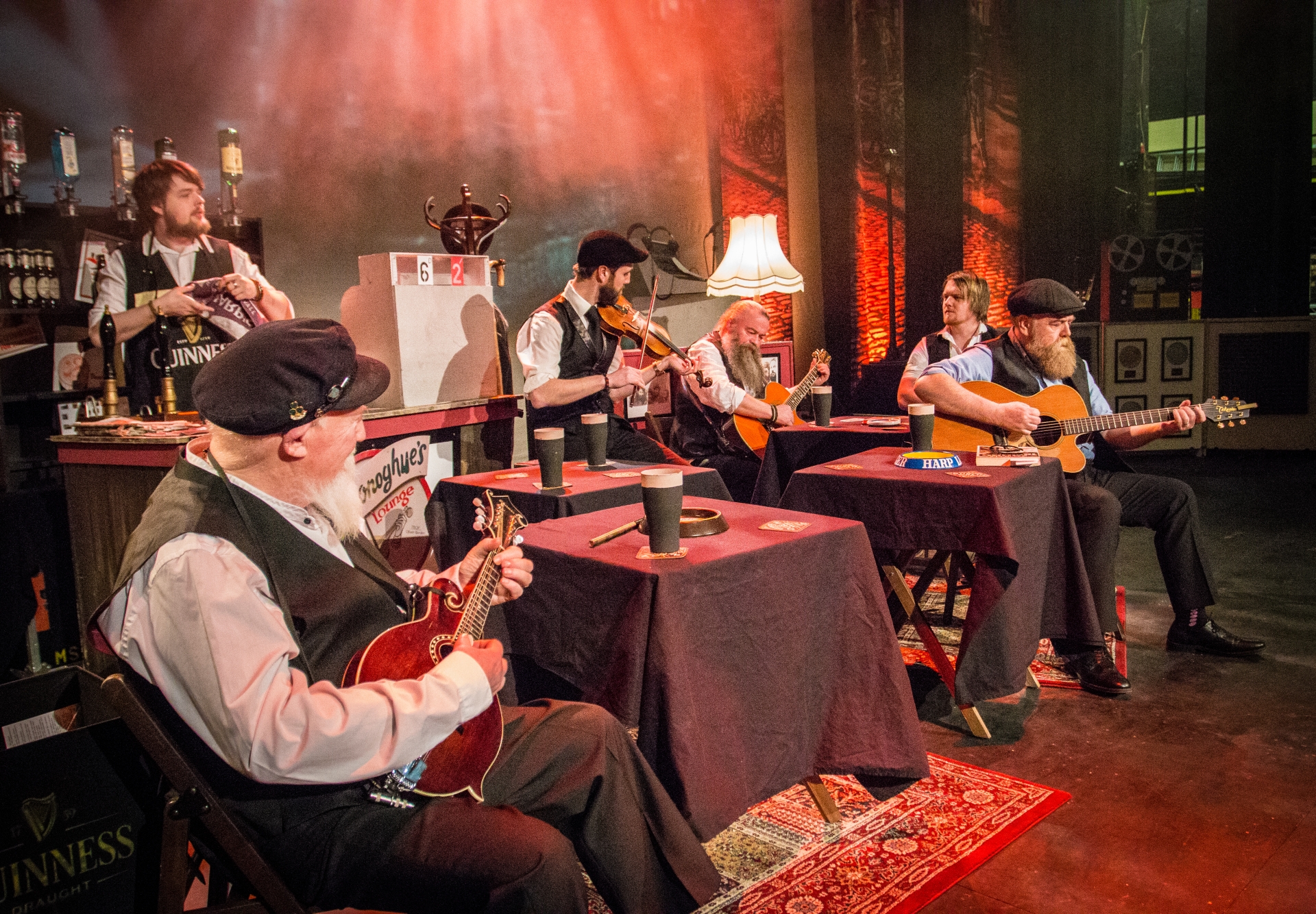 "Seven Drunken Nights", a show that celebrates the legacy of Irish music legends, The Dubliners

“It wasn't traditional music played in the traditional way, it had an edge to it. It was like 'of the time' and was something that was certainly new and fresh.

“From my research – and being around at the time – young people in Ireland in the 60s embraced something of their own.

“Plus you had big stars like Jimi Hendrix who was a fan of The Dubliners. I still find that hard to believe but they were at the cutting edge of music.

“They didn't compromise. They were these five hairy fellas from Ireland who looked cool, they looked like Bob Dyland and The Band, they fitted in and they were great musicians – there's no better soul singer, in my opinion, than Luke Kelly.

“Luke could stand next to Marvin Gaye because he had a depth and soul in his voice that was a natural thing that you can't really imitate.”

Graham is pleased to get back to doing what he loves by getting on stage and entertaining the public following the lockdowns that put a halt on live performances over the past two years.

He added: “We had a very tough time for 18 months or so. We didn't know if we'd ever get back out again.

“Thankfully we did and we went back out with 'Seven Drunken Nights' in October of last year and it was a very successful tour. We also toured our sister show, 'The Fairytale Of New York' in November and December and it was if the pandemic had never happened.

“But those 18 months beforehand, it was devastating for our industry. For all the artists and technicians who had spent all that time developing their skills and then not to be able to use them for such a long time was a very difficult time. It was like they had been abandoned by the powers that be.

“However, performers, musicians, actors and technicians are very resilient people and when we got the chance to go back out again, we took it and went hell for leather on it.

“I'm just delighted to be back out and touring – even with the restrictions. We've adapted to those like you would do and made the best of the situation.

“The opportunity to get back over to Ireland will be fantastic for us. We've had to cancel two tours to Ireland. This one will be a slightly smaller tour than we were expecting but, nonetheless, we're delighted to be back out.”

Graham – and the “Seven Drunken Nights” show, the title of course being one of The Dubliners' greatest hits – is no stranger to Derry.

He has performed at The Millennium Forum twice before and said that one of his career highlights was in the Maiden City itself.

He continued: “This will be our third time in Derry. It's a beautiful city and I love spending my time there.

“The last two times we sold out the Forum and we had some fantastic nights. One of the highlights of my career musically was singing 'The Town I Loved So Well' in Derry to a standing ovation – in the middle of the song.

“It was incredible – and I don't use that word easily. I've played all over the world but to actually sing that song in Derry and seen them appreciate it like that was a career highlight and I hope I can go halfway to matching that when we come over in a few weeks time.”

The show, “Seven Drunken Nights” will be at the Millennium Forum in Derry on February 23. For tickets, please go to: https://sevendrunkennights.com/tickets/