Derry skipper wants a more ruthless approach from his team 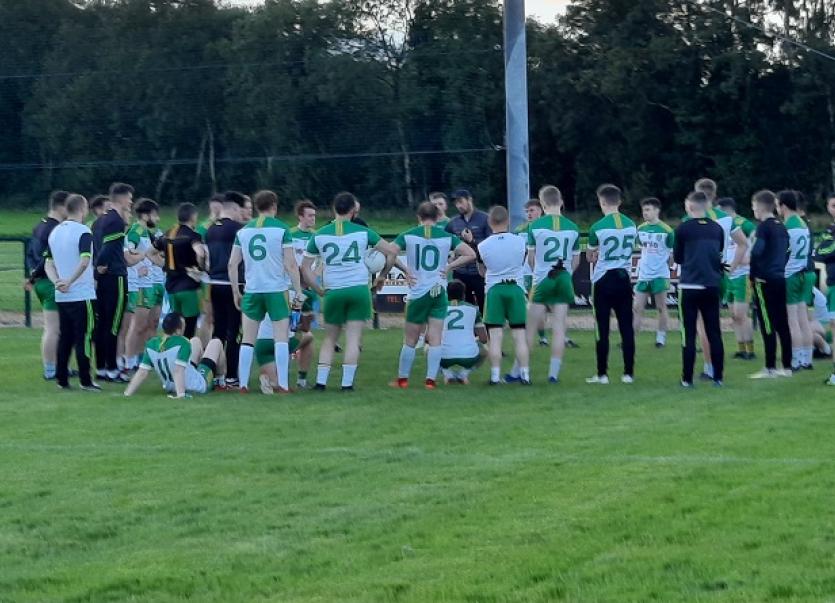 Desertmartin were 1-8 to 0-4 winners over Moneymore in the first game of the Derry junior championship.

Chrissy McKaigue gave his reaction to Michael McMullan after the game.