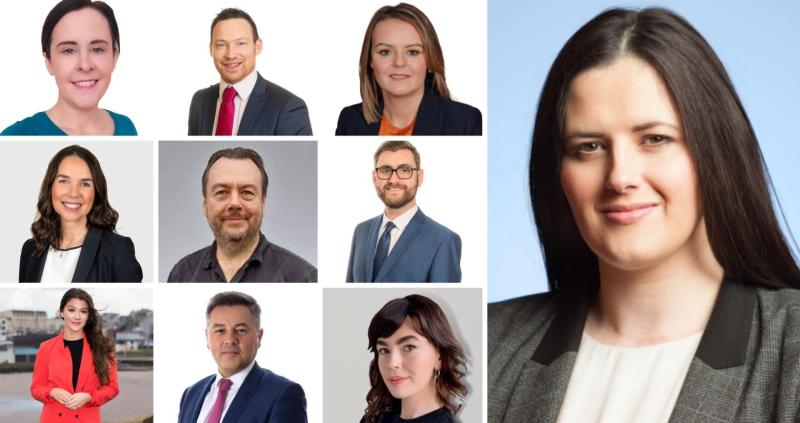 A selection of the candidates for East Derry.

With the window for nominations to contest the 2022 NI Assembly Election now closed, the final list of candidates competing for a seat in East Derry can be confirmed.

There will be at least one new face on the benches come May 6, with veteran DUP member George Robinson opting to retire from politics and not contest the latest election.

Robinson's son Alan will replace him as a selected candidate for the poll as the DUP hope to hold onto their two seats in the constituency.

Causeway Coast and Glens Borough councillor Kathleen McGurk will be Sinn Féin's second candidate, alongside Caoimhe Archibald, who is hoping to be returned.

Co-opted in 2020, the SDLP's Cara Hunter will be heading into her first election, while Independent Claire Sugden is also hoping to be re-elected to Stormont.

Click NEXT to view the Assembly Election 2022 candidates for Mid Ulster.