Irish and Northern Irish actors to be honoured at U.S. film festival this year 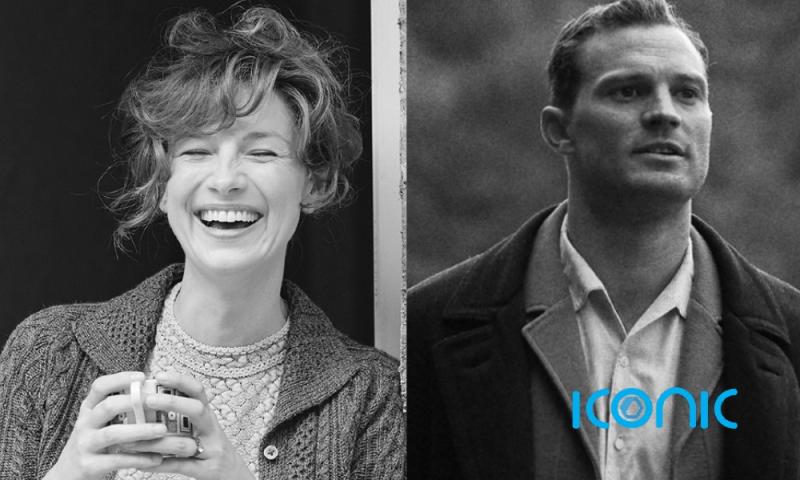 Irish and Northern Irish actors to be honoured at U.S. film festival this year

An Irish actress and Northern Irish actor are among eight to be honoured at a film festival in California this year.

Festival organisers plan to give out the honours at an in-person event in the coastal California town on March 5 2022.

The eight actors singled out for the award also include newcomers, such as Saniyya Sidney, who plays Venus Williams in King Richard, and Coda’s Emilia Jones and Troy Kotsur, as well as more familiar faces, including Simon Rex (Red Rocket) and Dornan.

The event, hosted by TCM’s Dave Karger, will include discussions with the talent – which could for some be a stop on the road to the Oscars on March 27.

Karger said the honorees are “integral parts of the season’s most exciting and emotional films”.

The long-running film festival, now in its 37th year, regularly attracts more than 100,000 attendees to the idyllic town for films, panels and tributes.

The full line-up for the early March gathering will be unveiled in February.

Organisers are planning for the 11-day event to be in-person come March 2, although Covid concerns have once again disrupted many early-year film and awards season events.

Last week saw the cancellation of the Palm Springs International Film Festival, which was set to start this week, and the Sundance Film Festival announced this week that it would pivot to a virtual festival.

Both the Academy’s Governors Awards and the Critics Choice Awards were postponed from their mid-January dates as well.