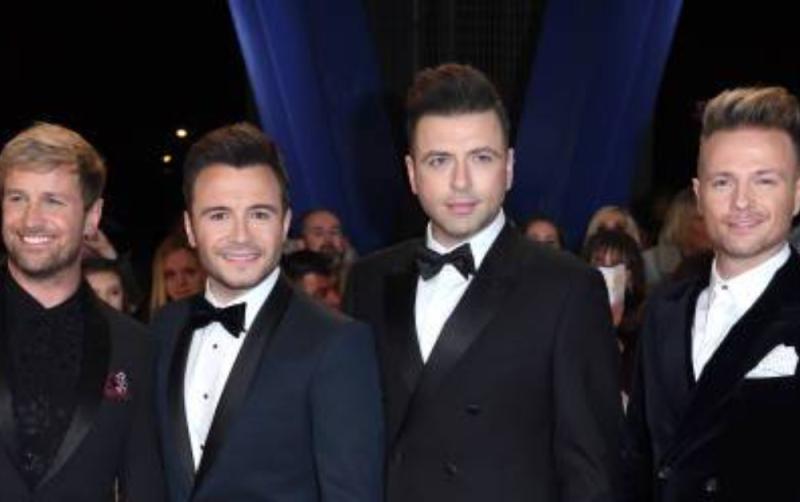 Westlife have announced UK & Ireland concert dates as part of an upcoming world tour set to take place in 2022.

The Wild Dreams tour sees a date at the Aviva Stadium in Dublin on July 8, 2022.

The upcoming tour will include 2 dates in Cork that were rescheduled in 2020.

The Irish boyband will take to the stage and perform some of their biggest hits throughout the years.

Westlife originally split in 2012 and announced their sensational comeback in 2018 when the band reunited for the first time in 6 years.

Their new music included hit songs Hello My Love and Better Man which contributed to their continued success.

Mark Fehily said it was 'scary' thinking about when concerts could return and it was 'joyous' to make the announcement today.

The upcoming tour will take place more than 3 years after their Reunion Tour in 2019.

Their latest album will be released in November and the lead single Starlight was released in October.

Westlife has had major success throughout the years, and are the only band apart from U2 to ever sell out Wembley Stadium in London and have sold a combined total of 5 million tickets during their career.

Tickets for the Aviva concert date go on sale on Ticketmaster, Friday, November 5.