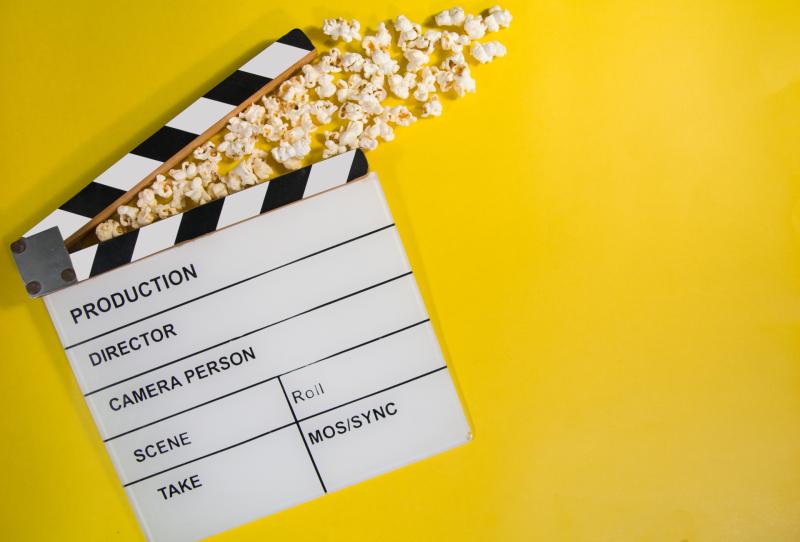 Screen Ireland, formerly known as The Irish Film Board, have unveiled their new strategy that aims to drive further growth and success in the creative screen industry.

Chief Executive Desiree Finnegan and Chair of the Screen Ireland Board Susan Bergin, have launched 'Building for a Creative Future 2024', a strategy that includes a series of new initiatives focused on developing the screen industry that contributed €289 million to the economy in the first half of 2021 and directly supports 12,000 jobs.

To deliver on the skills and talent development ambitions embedded within the strategy, Screen Skills Ireland will adopt a more central role as the skills team within Screen Ireland by the end of 2021.

Three new regional Crew Hubs are planned for across the country working collectively to target a national approach to crew development while two new ‘Screen Ireland National Talent Academies for Film and TV Drama and Animation’ have also been established to build talent and skills regionally.

A new scheme, Pathways, will enable new entrants from a range of diverse backgrounds to gain paid work experience opportunities on film and television productions.

Building for a Creative Future 2024.

Our ambition for a creative future, in partnership with you - the story makers. ️

A range of other initiatives being announced today are designed to support this ambition which include:

A new platform called ‘Where to Watch’ which will help audiences all over the world to discover Irish productions.

A new support fund for Irish distribution companies designed to help offset the challenges that have been created by Covid-19.

“The global environment in which the Irish creative screen industry operates has become very competitive in the race for talent, well-written stories, production hubs, studios and tax incentives.

“Much of the success that has been achieved in recent years is the culmination of the long-term investment in talent and in growing the industry, and as such, the continued support for incentives such as Section 481 is critical", said Susan Bergin.

“This strategy sets out our ambition for a creative future as we emerge from the pandemic.  Reaching record levels of production activity in Ireland this year is a remarkable achievement and demonstrates the creative screen industry’s commitment, dedication, and resilience.

“We aim to strengthen Ireland’s creative competitive advantage in a world where storytelling on screen is a cultural and economic driver for creativity and innovation, generating highly-skilled jobs, export growth and screen tourism.

In this rapidly evolving sector, staying ahead of future trends and embracing creative innovation will be fundamental to developing new approaches to creative screen storytelling for next generation audiences.