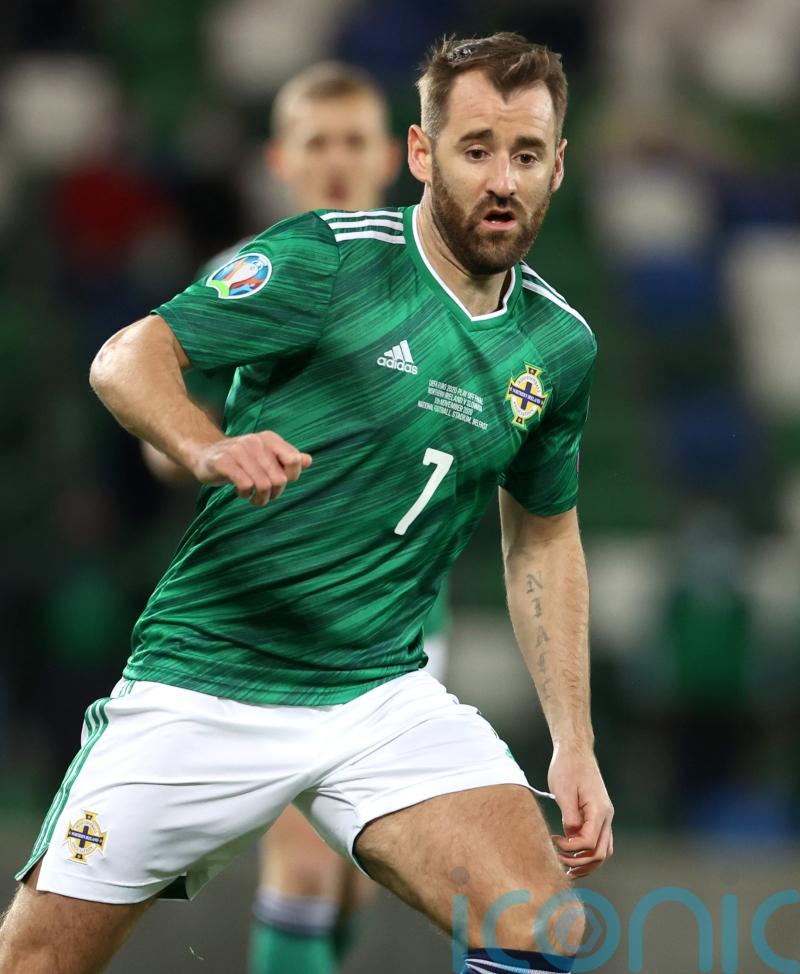 Dundee winger Niall McGinn admits he was surprised and disappointed to find out about the sacking of James McPake.

Recent Dundee signing McGinn discovered the news on Wednesday on television having scored his first goal for the club 48 hours earlier in a 3-0 Scottish Cup win at Peterhead.

Dundee had also beaten Hearts in their previous match and the timing of the decision to dispense with McPake’s services did not make sense to a lot of fans.

McGinn has only lost once in five matches since joining Dundee from Aberdeen and McPake’s departure came out of the blue to him too.

The 34-year-old former Derry City star, who made 47 appearances in his only season at the Brandywell, scoring 9 goals under Stephen Kenny, said: “If I’m being honest, I was surprised.

"We had training and I was up the road in Aberdeen for the night and I found out the news on Sky Sports News, which was a big shock to me, coming off the back of two good results.

“But I have been round the game long enough to know how football works and how quickly things can change.

“I was disappointed. Obviously I have just come to the club and started to build a relationship with James, and obviously that’s all been taken away.

“But I have been round long enough to know the game and here we are with a new manager and we just have to get on with things.”

The swift appointment of Mark McGhee as replacement was equally surprising considering the 64-year-old’s career in top-level management appeared to be over – but McGinn is looking at the positives of working under a new manager.

“I always find it’s exciting to work under new managers and just for them to bring across new ideas and see how they see the game as well,” the Northern Ireland international said.

“The thing for me is you are here to play football and that’s the priority for me, just to knuckle down, work hard and play as much football as I can.

“I got a lot of game time under the last manager so it’s down to me to show my capabilities to the new manager.

“We’ve got a lot of games coming up and the good thing about football is whenever a manager leaves or comes in, you are straight into the thick of it and that’s what it’s going to be over the next few weeks.”

The first game comes at Celtic Park on Sunday and McGhee and new assistant manager Simon Rusk, a former Stockport manager, got down to business on Friday morning.

“He knows a lot of players and has worked with some of the players before,” McGinn said of McGhee.

“Simon has come in and he is going to be taking a lot of the training. We had our first session and training was very intense and enjoyable.

“He got across how he wants us to play when we are attacking and defending.

“It’s going to take time with him getting his ideas across. He is the type of man who doesn’t want to fill our heads with too much information straight away.

“But we know the games are coming thick and fast so it’s going to be down to the players to give our all. The manager will have his input when he can, whether it’s from the training ground, before games, or after games.

“Things will move quickly and for us it’s just about looking forward to Sunday and training right and preparing right.

“The mood is absolutely fine. We had a good team meeting – the manager got across his thinking.

“I have seen managers come and go and it’s about everyone staying positive as much as we possibly can and everyone pushing in the right direction.”