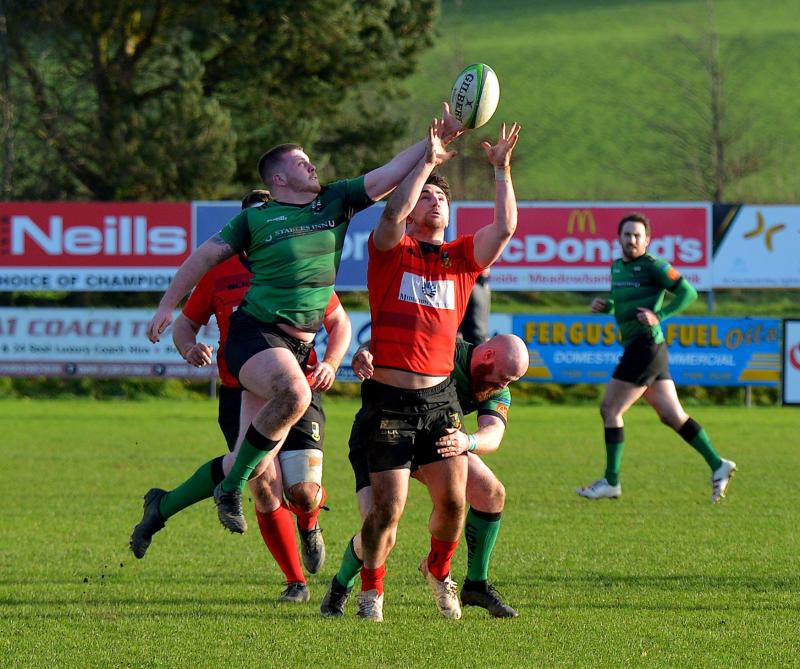 There is only one thing that Richard McCarter wants on his birthday this Saturday, and that’s a win over Clonmel.

It is suddenly looking very uncomfortable for City of Derry towards the bottom of Division 2C in the All-Ireland League, with the recent defeat to Midleton agonizing for a number of reasons, not least of all because of Derry’s league position.

That day at Judges Road was a huge opportunity missed for the home team, who gave up a second half lead to lose by the narrowest margins, with the losing bonus point very scant consolation when four points seemed there for the taking.

McCarter could not hide his annoyance after the game on January 29, but having had two weeks off, the City of Derry coach is more reflective of what actually happened his team that day.

“My reaction after the last game was borne out of complete frustration,” he admitted.

“Sometimes I don’t like talking in the huddle after the game or talking to journalists because my judgement of the game is clouded by emotion and it was severe frustration from not winning the game firstly, but the manner in which we failed to win it was the most disappointing thing.

“We had done so well and shown great character to come back twice in the game and get in front with 10 or 12 minutes left. Instead of kicking on like we should have done, we failed to close the game out and that’s where the frustration lay.

"Having reflected and looked back on the video a few times, we actually played some very good rugby, but we’re just too inconsistent over 80 minutes and that’s what’s letting us down in these matches.”

There is now just two points separating City of Derry from this week’s opponents Clonmel and bottom of the table Sundays Well. Looking back on all those missed opportunities throughout the season so far, McCarter knows his team could be several places higher up the table if they could only find some consistency in their game.

“We knew it was going to be this way at the start of the year,” he continued. “We hoped we wouldn’t be involved at this end of the table but unfortunately we are. All these missed opportunities and all these defeats, against Skerries and not closing the game out against Midleton, they are starting to come back to haunt us.

“At this stage we still want to back our performances and try and achieve our performance goals, because I still believe if we play well then we’ll win a lot of matches, but now you just have to fight and scrap for the four points because that’s the most important thing at this stage of the season.”

There is no underestimating the importance of this week’s game in Tipperary, with the four points on offer huge for both sides.

Clonmel have the poorest scoring record in the division but they also boast one of the better defensive records, and McCarter is not expecting a high-scoring game at all as a result. 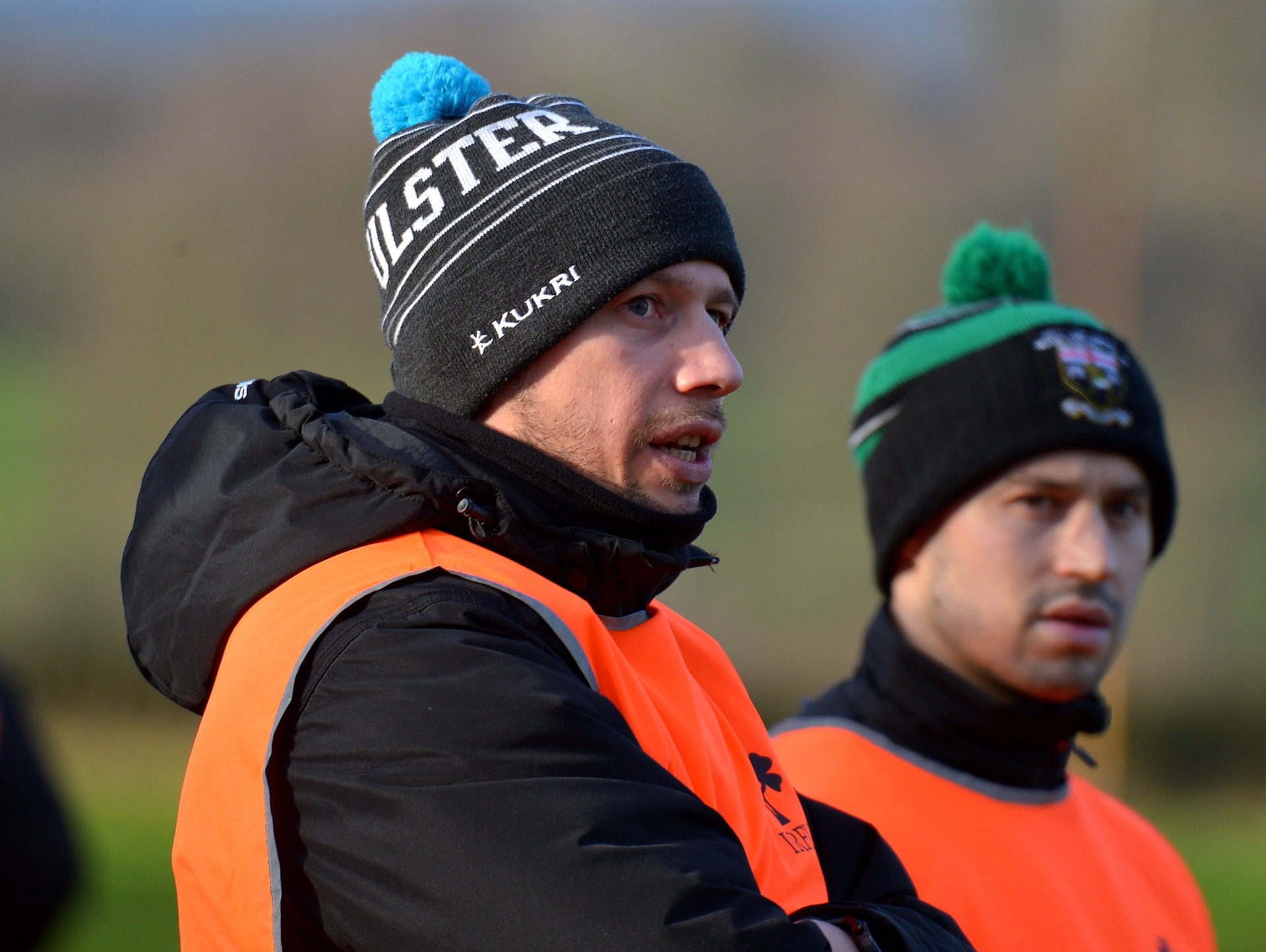 “When we played them at Judges Road, I think it ended up 9-6 and that shows where they’re at, they are a very tough nut to crack,” he agreed. “We just have to worry about ourselves and try and remain positive with our positives, try and stretch them and stress them when it comes to our attack. Defensively we’ve got to be as dogged as they are but it is definitely going to be a tight and close contest.”

The Derry coach has little time to think about his birthday on Saturday with several players already ruled out through injury, and not for the first time this season.

“The start of the season wasn’t great for us, especially in the backs,” he added. “It seems to be for this one particular game that we’re struggling up front. It is what it is, we just have to contend with the players that we’ve got. I have full belief that they will do a job for us; I’m not expecting anyone to turn into Paul O’Connell overnight, it’s just about doing the basics well for those that come in and hopefully spark a bit of magic elsewhere to set us on our way.”