The Derry side recorded a comfortable win. 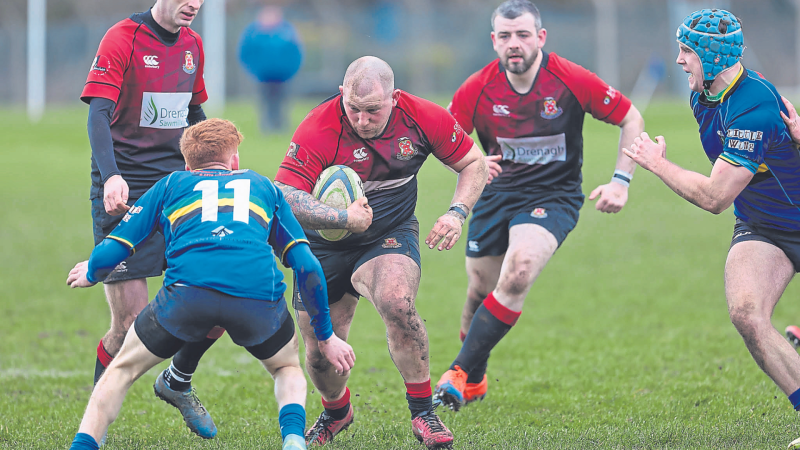 This weekend saw Limavady returning to Lisburn, this time on Cup business as they took on the local side in the last sixteen of the Bank of Ireland sponsored Towns Cup. Having met two weeks ago in a league fixture Limavady knew what to expect.

The first half was a scrappy affair with both sides making silly errors. The only difference in the teams was the quality of Limavady’s back line as they ran in three very good tries firstly through full back Gavin Martin and then a brace from right wing Ben Millar.

The second half was much more of the same. Lisburn put up a very spirited  effort to push Limavady hard, so much so that Lisburn probably had slightly the better of the play. Both sides managed to get two tries each with Limavady’s tries scorers being Stuart Simpson and then at the very end Luke Gillfillan diving in to confirm Limavady’s place in the quarter finals.

With eight very good sides now through to the Quarter Finals the Draw will be keenly anticipated.

The preferred option would be a home game but it is now entirely down to the luck of the draw.