Manager Odhran McNeilly made the announcement this morning. 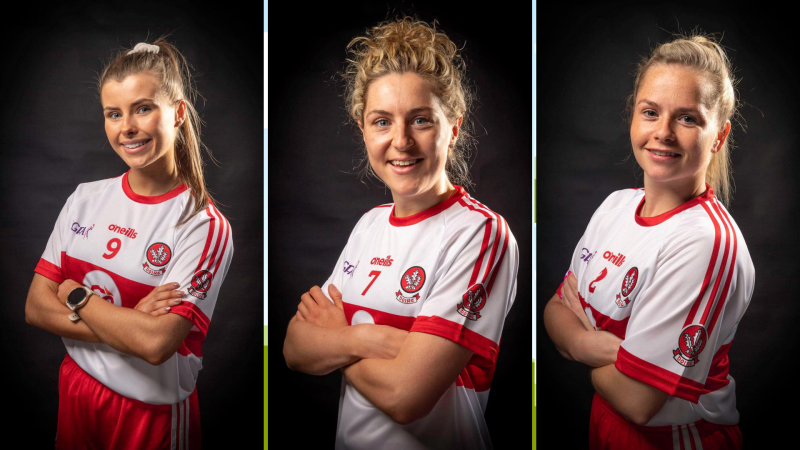 Aoife McGough is the captain for this season with Nuala Browne and Erin Doherty as vice captains.

Derry ladies manager Odhran McNeilly has announced his captain and vice captains for 2022 ahead of the season opener against Antrim this weekend.

Steelstown's Aoife McGough has been named as the squad's captain, while Nuala Browne of Moneymore and Balymaguigan's' Erin Doherty have been selected as vice captains.

Sunday's Division 4A league game against the Saffrons will take place at Davitt Park, Belfast, with a 2.00pm throw-in.

The event is run annually by the GPA.
ADVERTISEMENT - CONTINUE READING BELOW