The Magherafelt side bowed out at the weekend. 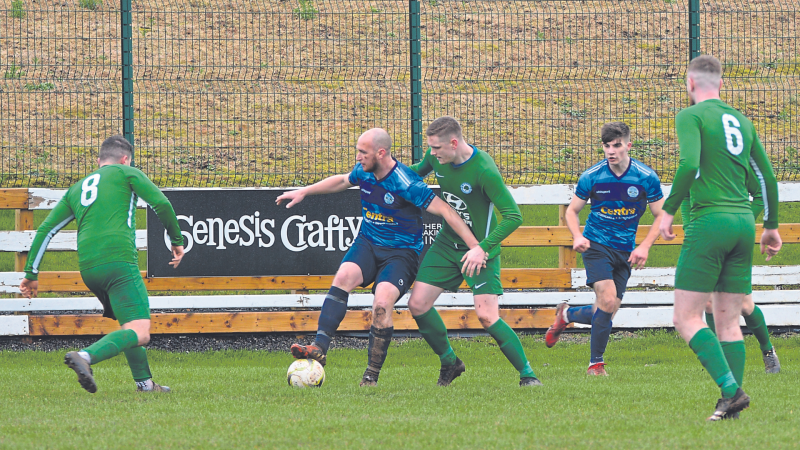 The Blue's great run in the Irish Junior Cup came to an end yesterday at a very wet and windy Spires Park.

Conditions were atrocious for both sides but despite this, both teams produced a decent first half of football. Chances were at a minimum with Quinn going close for the home team and St Mary's missed a good opportunity after half an hour.

Half-time arrived with no score and the players were happy to get out of the conditions for 10 minutes.

The second half began with both teams going for the win. St Mary's finally made the breakthrough in the 70th minute when Bannon pounced on a defensive error to slot the ball into the net.

Worse was to follow for the Blues when they had a player dismissed in what was seen as a very harsh decision by the young ref.

The home team threw everything at the visitors but were caught with a counter-attack and Murphy scored a second for St Mary's, to finish the game off.

Both teams deserve great credit for a tough absorbing contest in shocking conditions.

St Mary's advance to the last 8 of the Junior Cup and we wish them good luck going forward. 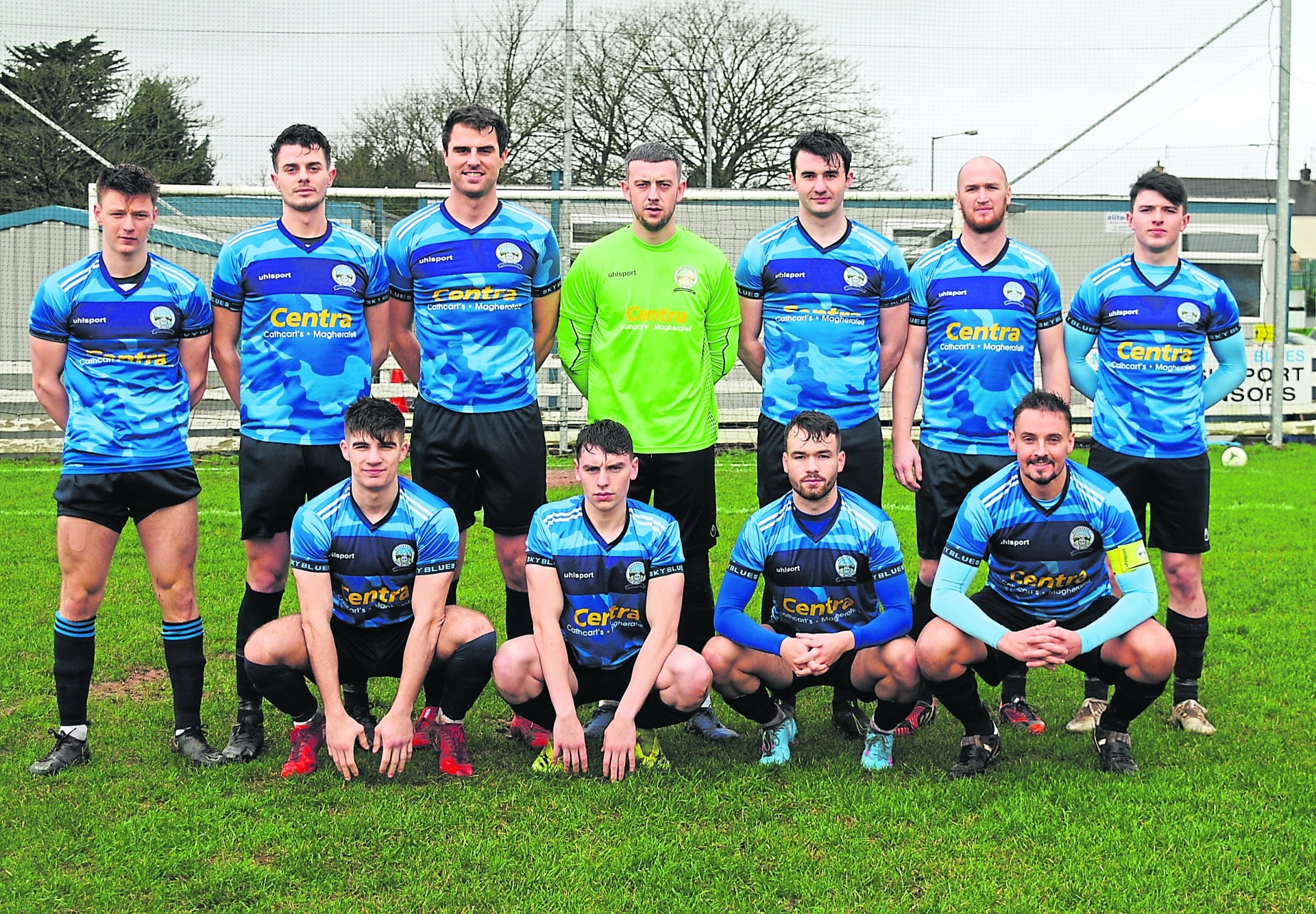 Thanks once again to Mickey McGrogan for his pictures, it was fair to say you earned your cup of tea at the weekend!

Thanks to Tommy O Neill Tiling for sponsoring the match ball and to Ciaran for presenting the ball.

The players certainly appreciated the hot food from Solo Pizzas after the game, thanks to Maggie and her staff.

Next Saturday the Blues return to League duty when they take on Magherafelt Reds in a local derby and will be looking to bounce back to form.