Derry-Down game to be live-streamed in historic first

The game in Owenbeg is one of seven to be shown live on BBC SPORT NI. 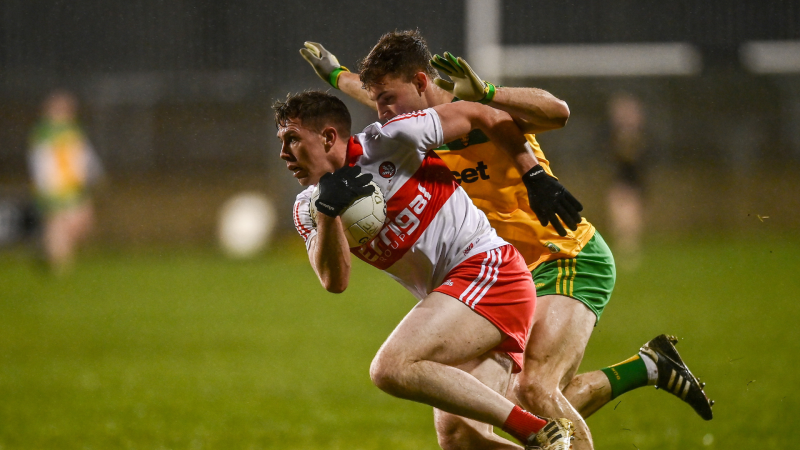 Michael McEvoy in action against Donegal in the McKenna Cup. Pic by David Fitzgerald/Sportsfile.

The Allianz Football League opener between Down and Derry at Owenbeg has been selected for live-streaming as BBC Sport NI are set to provide league coverage for the first time.

One game each weekend will be featured on BBC iPlayer and the BBC Sport NI website starting this Saturday (January 29) with Derry's Division Two football match against Down at Owenbeg. Throw in is at 6.00pm.

The football coverage continues with Galway’s visit to Newry in Division Two a week later before the focus moves to hurling the following weekend.

The first live hurling match will feature Dublin taking on Antrim at Corrigan Park in Division One on Saturday 12 February.

Division One Football is featured for the first time on February 19 with Armagh playing neighbours Monaghan at the Athletic Grounds.

Down v Roscommon in Division Two is the match on February 26, while Armagh’s tie against Kildare is the streamed game on March 12.

The BBC’s live streamed coverage of league games for 2022 concludes with the Division Two Hurling tie between Down and Kerry on March 19. 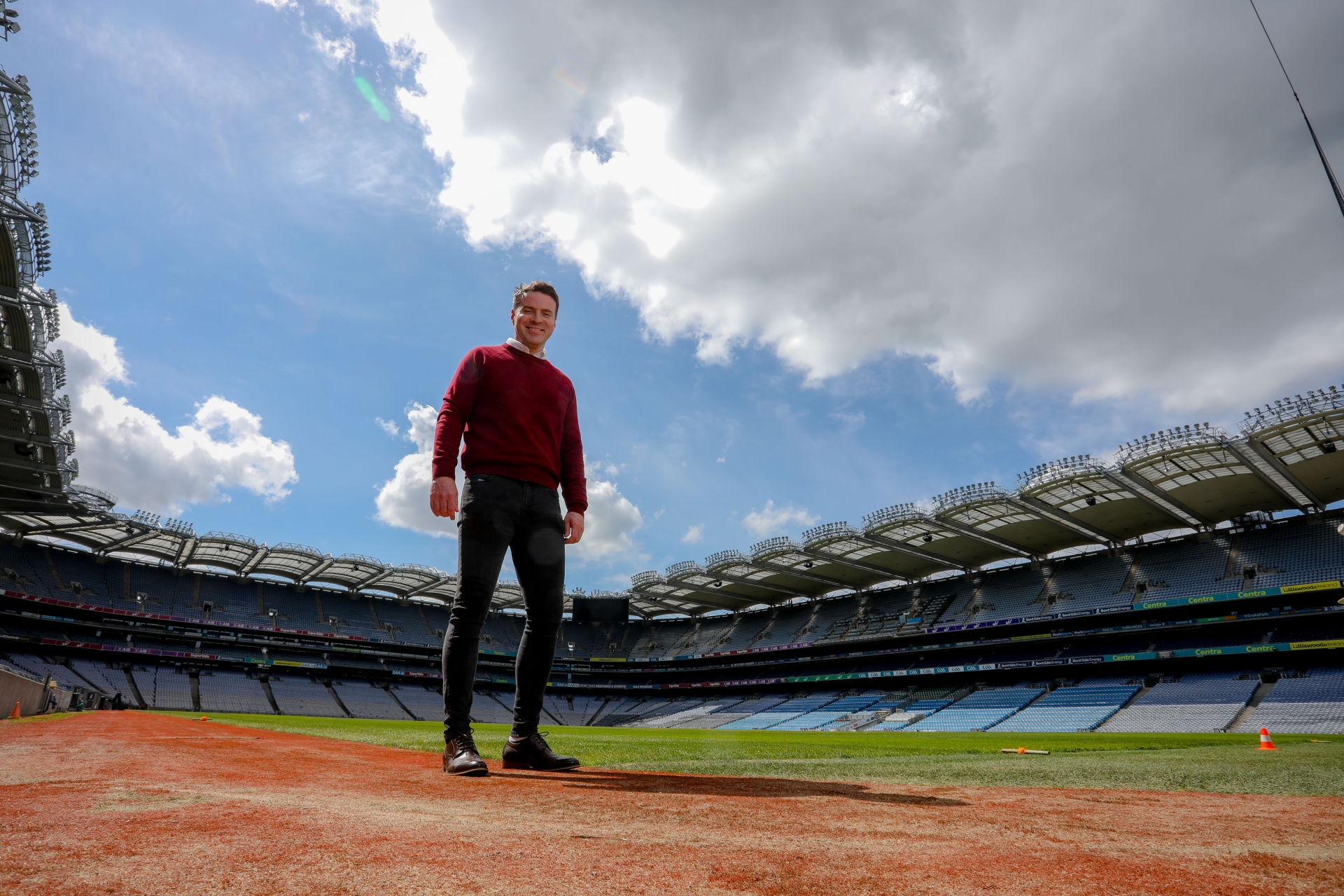 Thomas Niblock says the development will make for 'great content'.

As well as the new live streamed coverage, BBC Sport NI’s GAA podcast, ‘The GAA Social’, returns to BBC Sounds on Tuesday 01 February. Oisín McConville and Thomas Niblock will meet the biggest names in the sport every week, travelling near and far, with no subject off-limits.

The podcast, which will run for 30 weeks until the All-Ireland Final, will feature some of the most famous names in GAA as well as all the news, discussion points and debate around the 2022 season, and is available from Tuesday February 1 on BBC Sounds.

GAA President Larry McCarthy said the move was part of efforts to improve access to GAA all year round.

"This new weekly slot, featuring live Allianz Football and Hurling League action, will enhance our offering to both new and existing audiences at a time when our leagues have never been more popular," he said.

“I welcome and look forward to the coverage, not just on match days, but on various BBC platforms for supporters across the island.”

"With live-streams of the leagues on BBC iPlayer and The GAA Social returning to BBC Sounds we are going to deliver some great content for GAA fans across the BBC’s digital platforms," said the GAA Social host.

"We have a brilliant 2022 planned for the podcast. Oisín and I have secured some of the biggest names in Gaelic Games who will provide genuine insights all wrapped up with plenty of craic along the way.”

Eamonn Burns is carrying out his '50 Kicks for Cancer Care' fundraiser this weekend.