The Wolfe Tones man is held in high regard within the club. 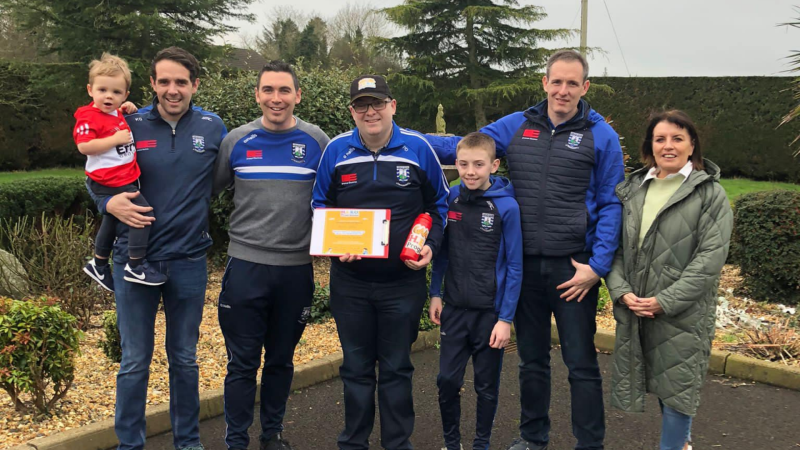 Peter has been involved with underage teams since 2016 across U15, U16 & minor teams. A personal highlight being the 2018 minor campaign winning Derry GAA and Ulster championships.

The store said it was important to 'give something back'.

Peter has undertaken a wide range of tasks for the club, and has often represented the management team on press duty during various campaigns for the club. Peter also celebrated a significant birthday this weekend by turning 40, so it was a double celebration. 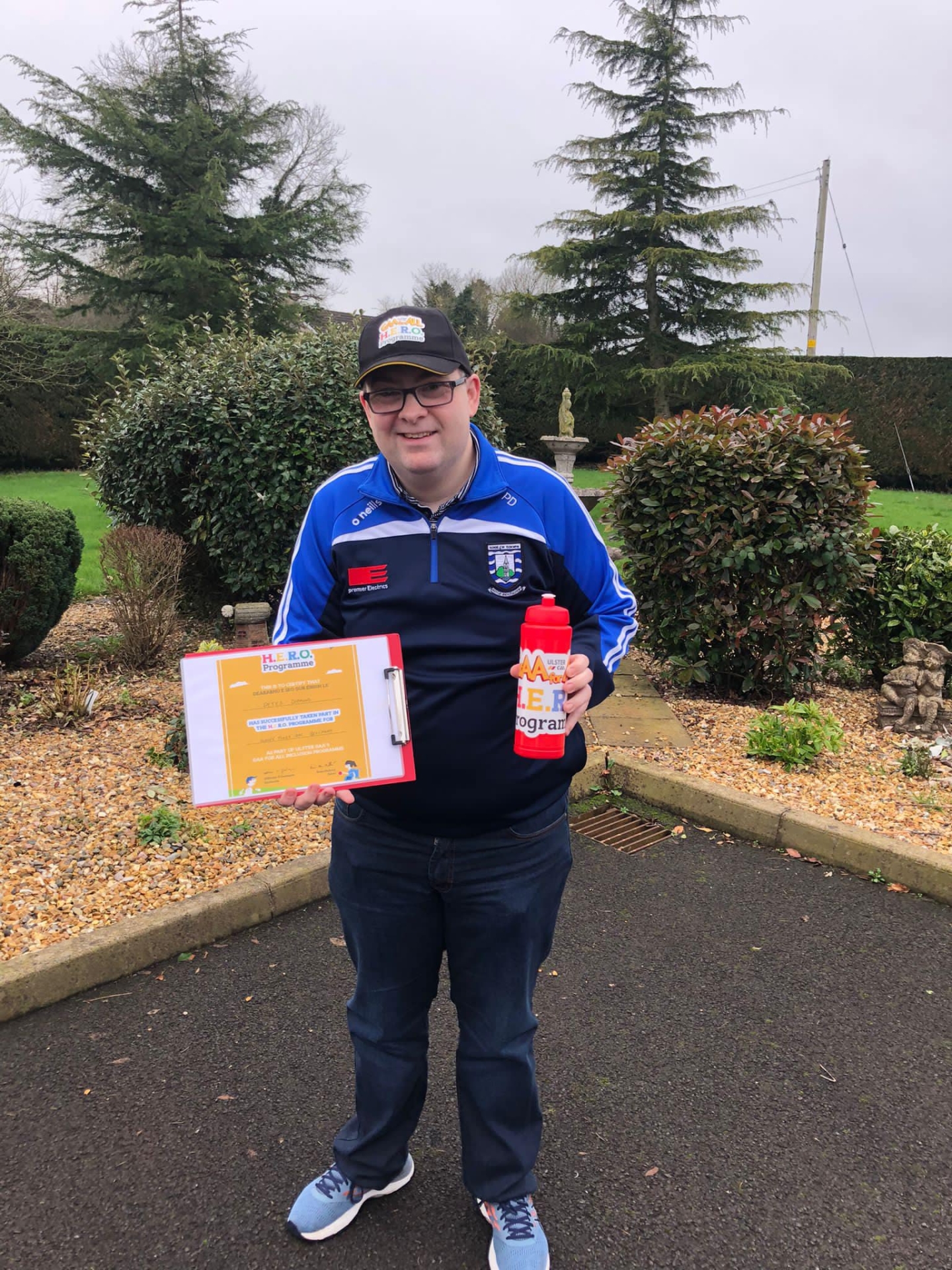 Anyone who knows Peter will know the high regard he is held around the Bellaghy club and across the entire parish – he is a true club legend. Everyone at Bellaghy Wolf Tones would like to thank Peter for all his work which is greatly appreciated and delighted you have been recognised with this Ulster GAA Hero Award.

The Ulster GAA inclusion initiative is open to all clubs to nominate someone with a learning or physical disability in their club to become a Hero.

The programme assists clubs in promoting inclusion in the community by offering people an opportunity for participation in a variety of ways. Participants receive an Ulster GAA merchandise pack, certificate and have a profile on the Ulster GAA website. For more information go to ulstergaa.ie/hero.