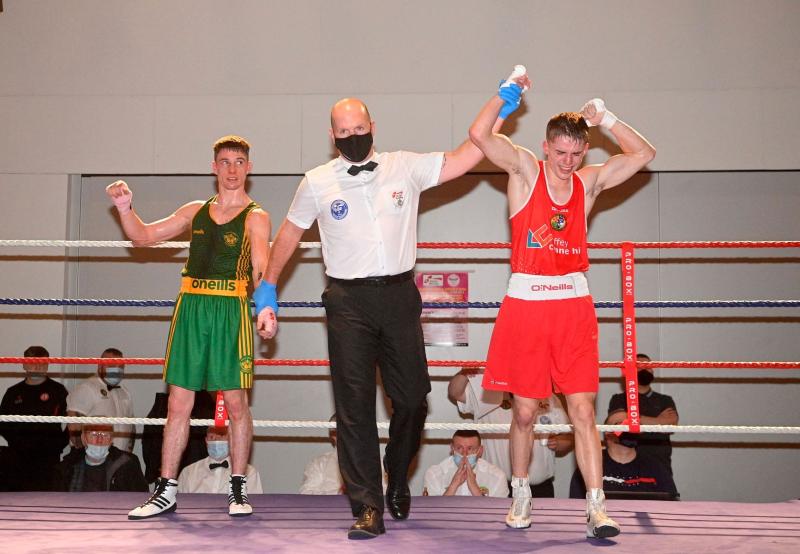 Also picking up Boxer of the Tournament, Bradley said the result should put him in contention for next year's Commonwealth Games in Birmingham.

“That puts me in pole position for selection,” he said.

“By all accounts, there is a training camp in America in January for the champions of the Ulster Elites and a few of the Irish team.

“I think we're going to the Team USA high performance institute, over to Billy Walsh, which will be an unreal experience.” 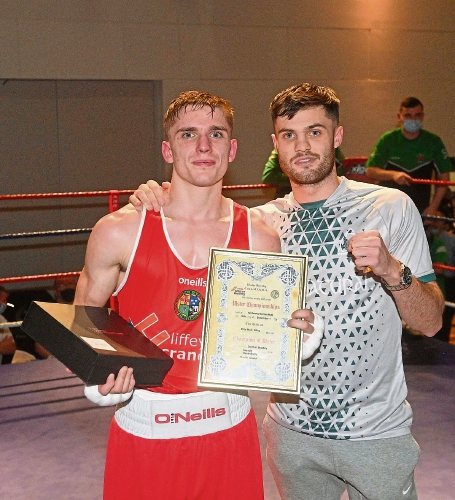 Bradley won Boxer of the Tournament.

The calendar rolled on into the last month with a host of Derry sides still in action in their respective Ulster series.

Slaughtneil further demolished the 'thugs with hurls' moniker with an eight-point defeat of Antrim champions Dunloy in Armagh as Brendan Rogers ran riot. 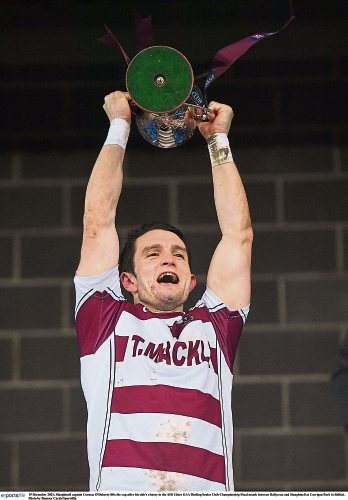 The Emmet's followed up their semi final win by accounting for Down's Ballycran in the final at Corrigan Park to seal their fourth Ulster title.

Manager Michael McShane said the win was a form of redemption after St Joseph's had surprised them a few seasons ago.

“Last time three seasons ago we were here, we got our eye wiped by them, and quite rightly so, but we were determined today,” he said.

“We all remember the horrible feeling in that changing room three years ago and we were not letting that happen today.” 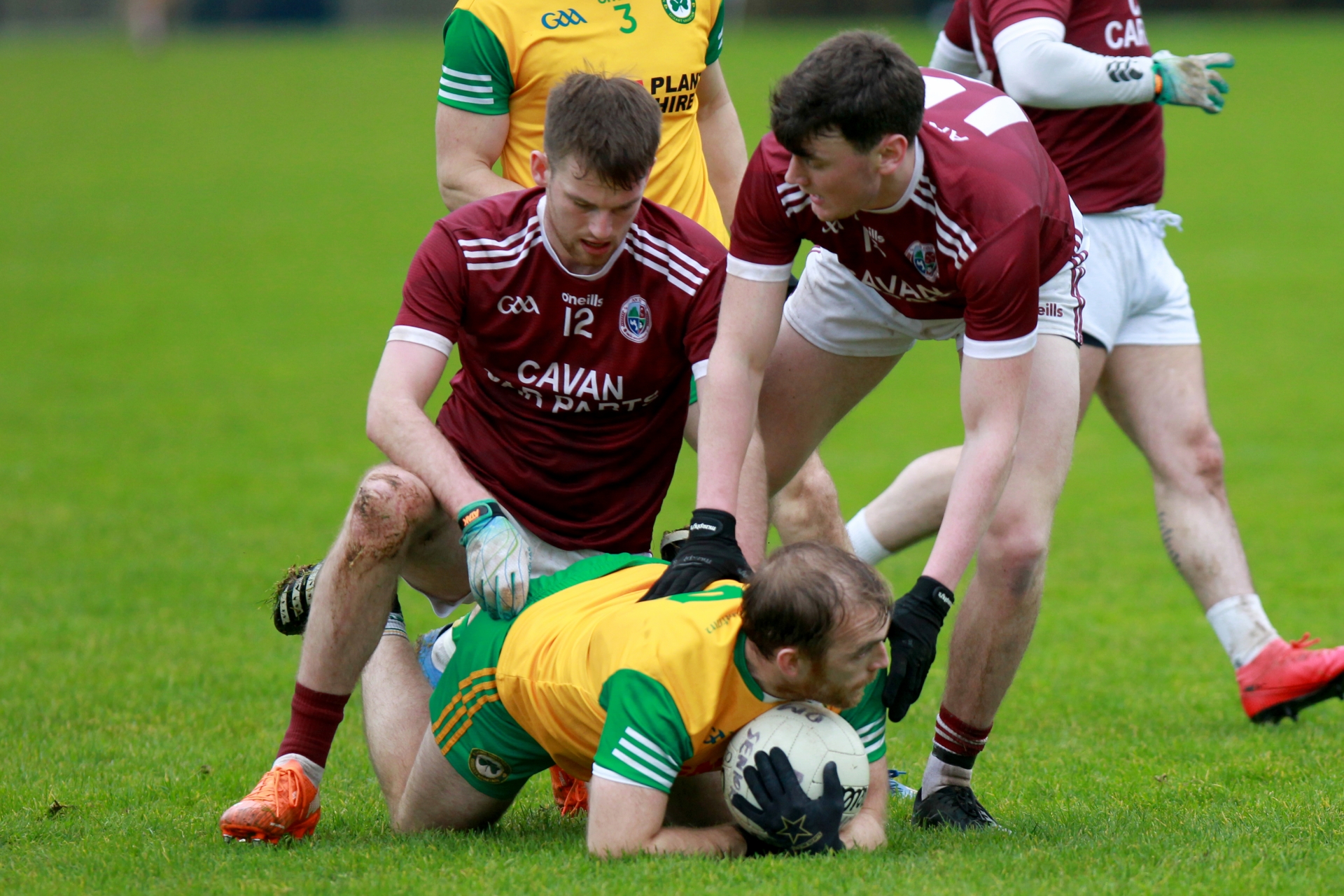 In the big ball, Desermartin came up short against Denn of Cavan in the Ulster JFC semi final, but Steelstown continued their glittering run to reach the IFC final.

First they saw off Monaghan's Donaghmoyne, and then Cavan's Butlersbridge, scoring a total of 9-26 over the two games to set up a final meeting with Moortown of Tyrone.

Glen were hugely impressive in their Ulster SFC quarter final win over Scotstown at Celtic Park, but suffered an extra time defeat to reigning champions Kilcoo at the semi final stage.

Jerome Johnston's goal proved the turning point as the Down champions set up a final meeting with Derrygonnelly of Fermanagh.

Na Magha exited the Ulster JHC in controversial circumstances amid scoreboard drama against Carrickmacross in Carrickmore, while Banagher booked an Ulster IHC final appearance after seeing off Middletown of Armagh in Corrigan Park.

On the camogie pitch, Slaughtneil took the 2020 Ulster senior title at the second attempt, defeating Loughgiel 1-12 to 0-8 for their fifth consecutive title.

The Emmet's bowed out of the All-Ireland series to eventual champions Oulart-the-Ballagh of Wexford the following week. 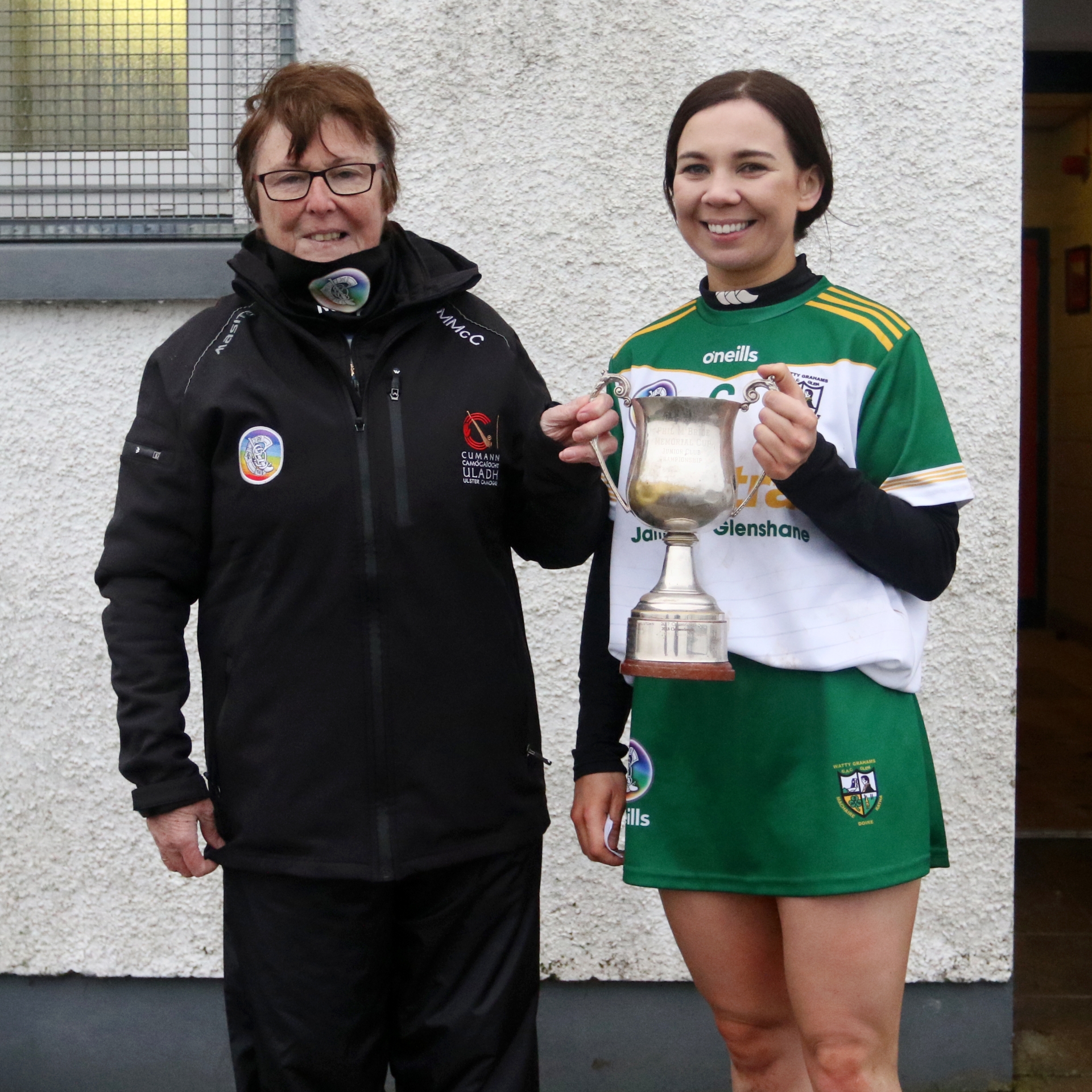 Glen lifted the Ulster junior A title with a come-from-behind victory in Ahoghill against Randalstown of Antrim, but Raharney would prove a step too far in the All-Ireland final.

There was also further Bridie McMenamin heartache for their neighbours Magherafelt.

After seeing off Mullaghbawn and Kilclief in the quarter and semi final, the girls took on St John's of Belfast at a foggy Ahoghill, losing out again by a single point.

St Patrick's College, Maghera, battled past St Killian's of Garron Tower to reach the Mageean Cup final, where they came out on the wrong side of an epic battle with St Patrick's Downpatrick at the Dub.

Liamvady Rugby Club finished off the season with a 100% record as they defeated Academy and Omagh to round off a very successful year.