Connor Coyle to step back into the ring in February

'The Kid' to meet 'El Terrible' 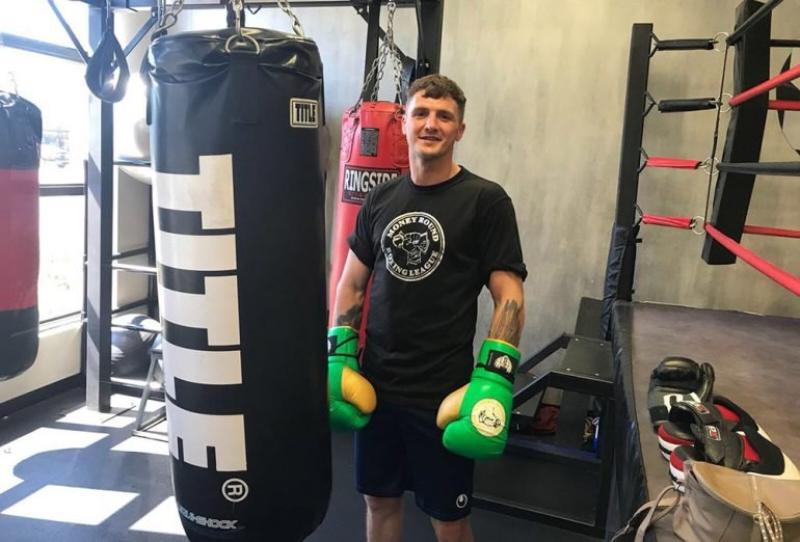 Connor Coyle will step back into the ring in February.

Connor Coyle will finally return to action on February 19 when he meets veteran Martin Fidel Rios of La Pampa, Argentina over eight rounds for the ABF Continental Americas Championship in Massachusetts.
In the co-featured bout of the evening, rising middleweight star Coyle will hope to take his professional record to 15-0 on a card which also features Super middleweight sensation Yamaguchi Falcao, who will meet once-beaten Fernando Ezequiel Farias in the main event of “Down & Dirty”.
The charismatic Coyle, well-traveled as a pro, fighting in Ireland, Mexico and four different US states, trains alongside Falcao in Florida under the tutelage of Florida Boxing Hall of Fame trainer Jim McLaughlin, captured the ABF belt in April with a first round knockout.
The 31-year-old has been inactive since last May, when he scored a technical decision win over Mexican Edgar Ortega in an outdoor fight which was called to a halt in the latter rounds due to a heavy rainstorm in Cancun.
Since then Coyle has had to wait patiently for another opportunity ton present itself, although he did turn own an intriguing bout with Chris Eubank Junior back in October, having been given only six days notice for the fight.
The WBA interim middleweight champion (30-2-0) offered Coyle the chance to step in as a late replacement for his Sky Sports televised bout when his original opponent Sven Elbir tested positive for Covid.
After discussions with his American based team, Coyle decided it would be too big a gamble without a full camp at such a crucial stage in his career.
That patience has now been rewarded with Coyle set to return to the ring in just a few months' time
“We are pleased to have Yamaguchi and Connor back in the ring,” said their promoter Jody Caliguire of Fire Fist Boxing Promotions. “The Boston metropolitan area has a huge Irish and Brazilian population so the turnout should be great!”
The undercard will feature local standouts Alejandro Paulino, Sean Bey, Eric Goff, Donnie Palmer and Gabriel Morales in separate bouts. Additional bouts and undercard opponents will be announced shortly.
For more on Falcao and Coyle, visit Firefistboxing.net.