'The Love of the Game' will be released soon. 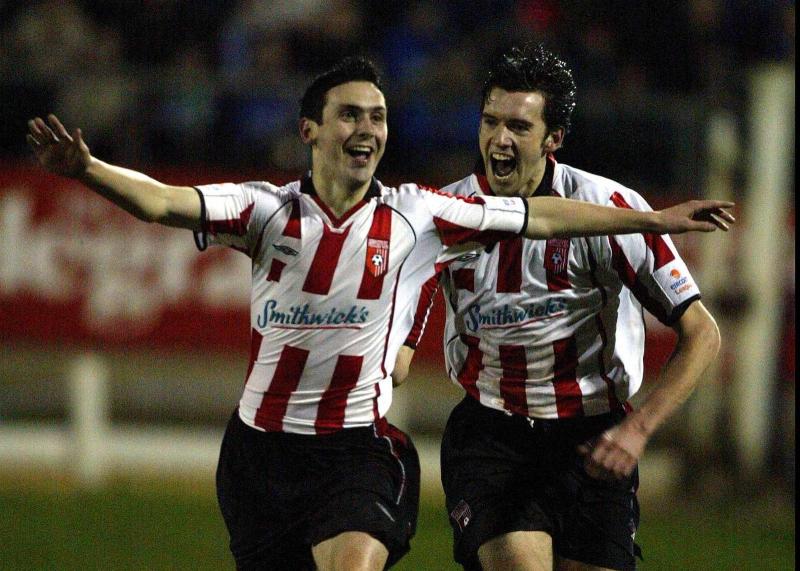 A book has been written celebrating the life of Mark Farren.

A new book celebrating the life of Derry City legend Mark Farren is to be released in time for Christmas.

‘The Love of the Game’, written by Derry News Sports Editor Gary Ferry, tells the incredible story of Farren, Derry City’s record scorer in the League of Ireland.

The Greencastle native played at the Brandywell between 2003-2012 and became one of the most beloved players in the club’s history in that time. After bursting onto the scene with a hat trick against Limerick in the promotion/ relegation semi-finals in 2003, Mark really came into his own following the arrival of Stephen Kenny a year later.

Forming a lethal partnership with Gary Beckett, Mark was the lead goalscorer in one of the club’s most successful periods in the League of Ireland era, with City becoming a household name across Ireland and Europe in 2005 and 2006.

Forced to retire due to a brain tumour, Mark scored the winning goal to hand Derry City the First Division title in what was supposed to be his final game for the club on a memorable and emotional night in Monaghan in 2010.

However, showing incredible fighting spirit, Mark returned to break Liam Coyle’s long-standing goal record with a hat trick against Mervue United in the FAI Cup in 2012 to stand alone as the club’s most lethal hitman since entering the League of Ireland.

Mark then moved to Glenavon before he was forced to retire again in 2013, and he spent the next few years battling his illness alongside his family and wife Terri before tragically passing away in 2016, aged 33, after a brave battle with cancer. 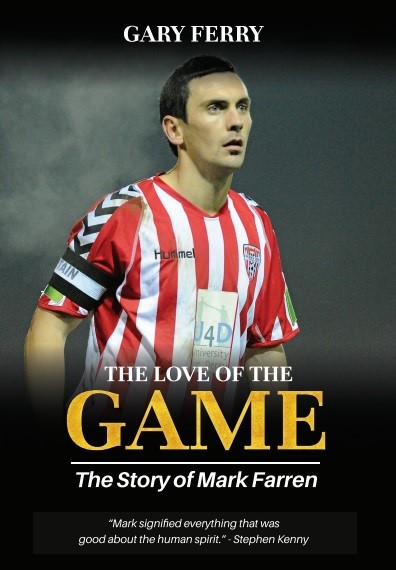 ‘The Love of the Game’ tells Mark’s story through the eyes of those who knew him best, and those who shared those precious moments with him on his journey through an incredible life.

From his wicked sense of humour, to his hopes, fears and his amazing refusal to give up in the most difficult of circumstances, the story of Mark’s life is inspiring, hilarious and heart-breaking in equal measure.

“Mark signified everything that was good about the human spirit,” Republic of Ireland manager Stephen Kenny says. “He was such a good person. I just loved his warmth, his humility and his smile and laughter around the group.

“It was an amazing period and Mark Farren was our goal scorer. He was the player who scored the most goals. He was our first defender, our first line of attack who chased down every lost cause. He was prolific, he was quick, he was dynamic, he was skillful, he was inventive and he could score all types of goals. He could chip the goalkeeper, he could go around the keeper easily with his speed and control and he had a venomous left foot and accurate so he could score any type of goal.” 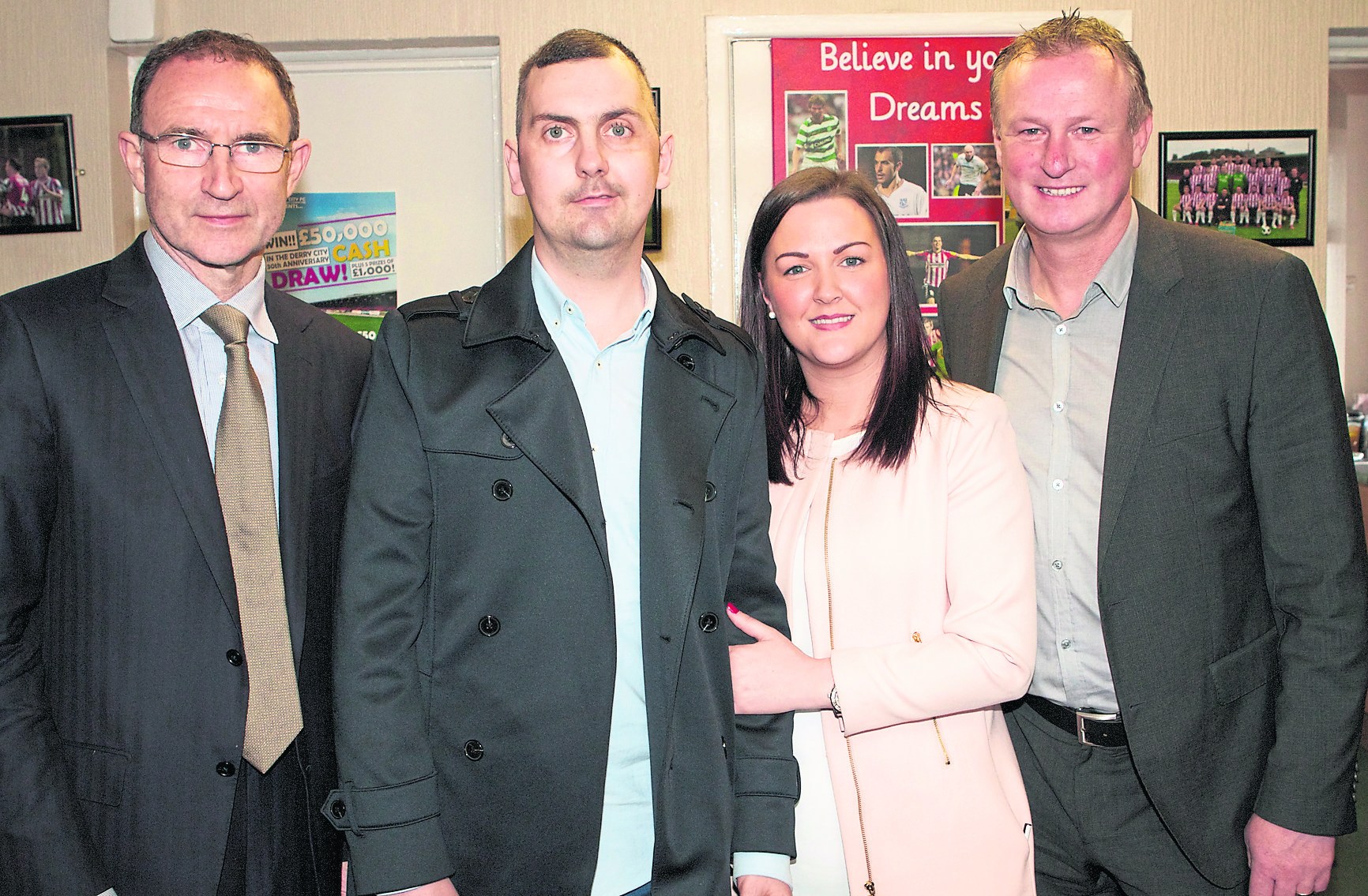 “When I signed for Bohemians, the likes of Jason McGuinness and Brian Shelley and Owen Heary always commented on how much they hated playing against Mark Farren. These are top players; sometimes you can take your own team mates and players for granted, but that coming from opposition players who have won the lot, and for other players who constantly talk about Mark Farren highlights how good he was.”

Former teammate Paddy McCourt rates Mark as one of the finest finishers he ever played alongside.

“When I think of Mark Farren, the first thing that comes to mind is goals,” he added. “He was a ruthless finisher. He was a quiet, unassuming fella off the pitch, with a very dry but witty sense of humour. I always found him good company. He was quite happy to be in the background and be funny.

“We had a lot of big characters in the dressing room at the time, so Mark would have been a quieter type of funny. He would have been happy to be playing pranks on people and joking about. I always found him really funny. He was just a great lad who loved being a footballer for Derry City.

“I have been fortunate to play international football, I have been fortunate to play with some big clubs, but it was very rare in that time that I played with someone, who, if they went through one on one, I was as confident as I was when I seen Mark Farren go through one on one. The goals that he got for Derry City speak volumes about that being true.”

‘The Love of the Game’ will be released in the coming days, with details of the launch set to come.

Official details will be unveiled at www.derrycityfc.net