We knew the young lads were coming through: Marty Dunne

The goalkeeper was confident the day would come. 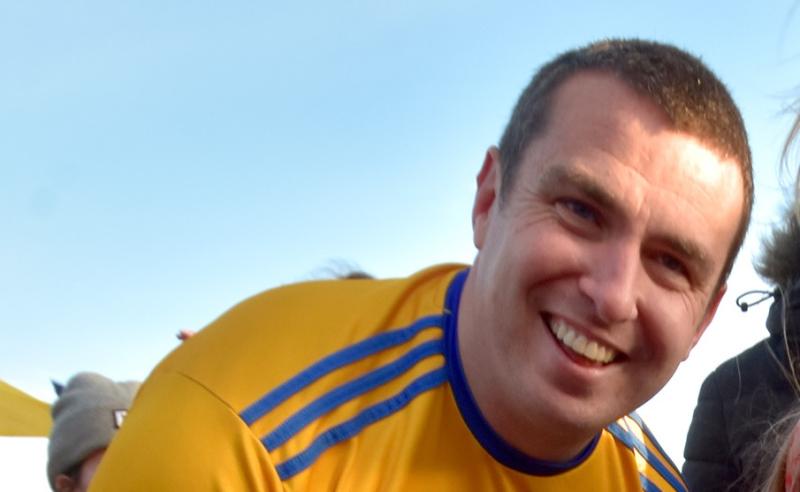 By the end of an hour of frantic football in the Derry intermediate championship final, Steelstown goalkeeper Marty Dunne could barely walk. He didn’t care one bit, though.

After sustaining a knee injury, the Derry minor All-Ireland winner was forced off as the game ticked into added time, and with the scores level at 0-8 apiece.

For a man who has spent over two decades fighting for that elusive first club championship title, it was a nervous watch from behind his own goal line.

As he looked on at Neil Forester giving his winning speech and lifting the trophy, he could scarcely believe his eyes.

“It is just sheer disbelief. I couldn’t believe that we had finally gotten over the line after so many years of trying and 21 championship seasons,” he admitted.

“It’s relief and it’s a joy to finally get there. There’s so many faces on this pitch that have put in huge shifts for this club and for this moment.

“There are underage coaches that have done it for 20 or 30 years, creating all these players that have come through, and it’s taken all those players and more to deliver a championship.

He continued: “It’s a huge community effort and this is just the tip of a very large iceberg of the amount of work that goes in.

“We’re lucky that we get to have these days and have these chances, but the spade work has been done by a lot of other people that won’t get the credit, but we as players know their worth.” 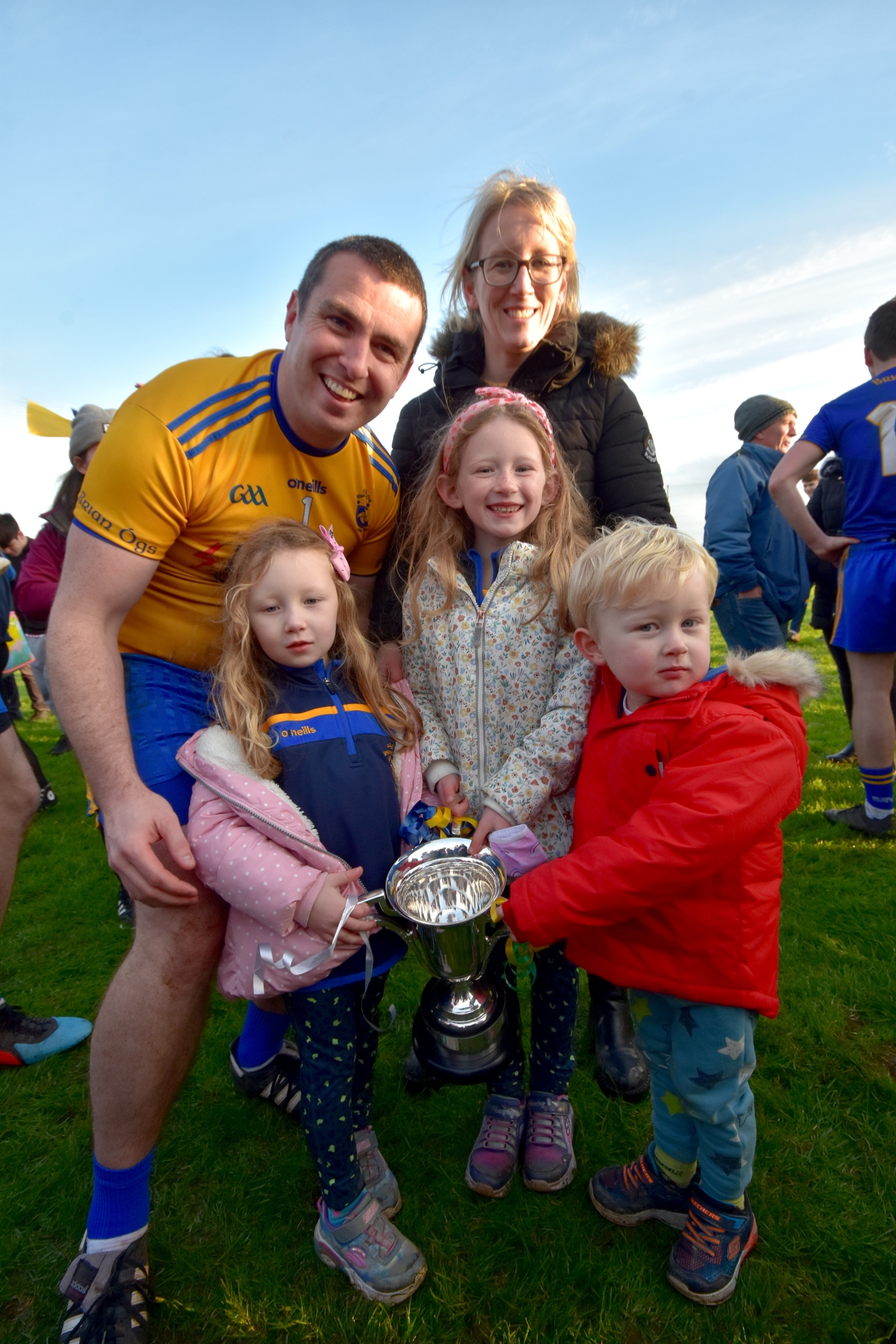 There was always a feeling this year that Steelstown had stepped it up yet another gear following their 2020 defeat.

The introduction of young players like Donncha Gilmore, Oran McMenamin and Morgan Murray added a new lease of life.

“That’s always been the case, but to actually do it was the big thing.

“Had we a championship or two in the bag we maybe wouldn’t have made it as nervy there at the end but now the confidence is there that we can achieve titles, and nobody can take that away.

“We knew we were going to fall over the line some day and I’m just thankful that today is that day.

He continued: “It was always going to be a tight game that was going to come down to one or two shots or frees. We knew that coming into it. We were never going to cruise to the win.

“The difference is just that all of our younger boys have good, calm heads on them. The likes of Donncha Gilmore, Oran McMenamin, Ben McCarron, Cahir McMonagle – all of them.