PREVIEW: Loup's eye for goal could open Glen up 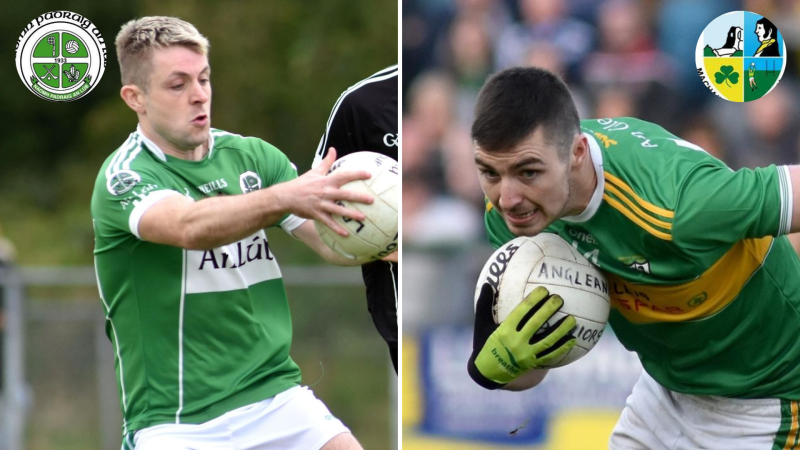 After their narrow defeat to then-champions Magherafelt at last year's semi final stage, a bitterly disappointed Paddy Bradley said there was more to come from his Loup side.

And so it proved. St Patrick's are back in the last four for the second year running under the tutelage of Bradley and Antrim native Kevin Brady.

The Loughshore side have hit an impressive 15 goals in championship football, winning all but one game; a group clash with Dungiven.

Joint manager Kevin Brady says the scores are a sign of the players' footballing intelligence.

“The boys have taken the goals well and the boys themselves on the field sense when a goal opportunity is on,” he said.

“We have quite smart players in that regard, and so far, they have executed them well. They will probably be fewer and farther between in terms of the chances that Glen will give us.

“We've unearthed another couple of players, not necessarily young players, but guys who are early to mid-20s who might not have been making the senior team previously. 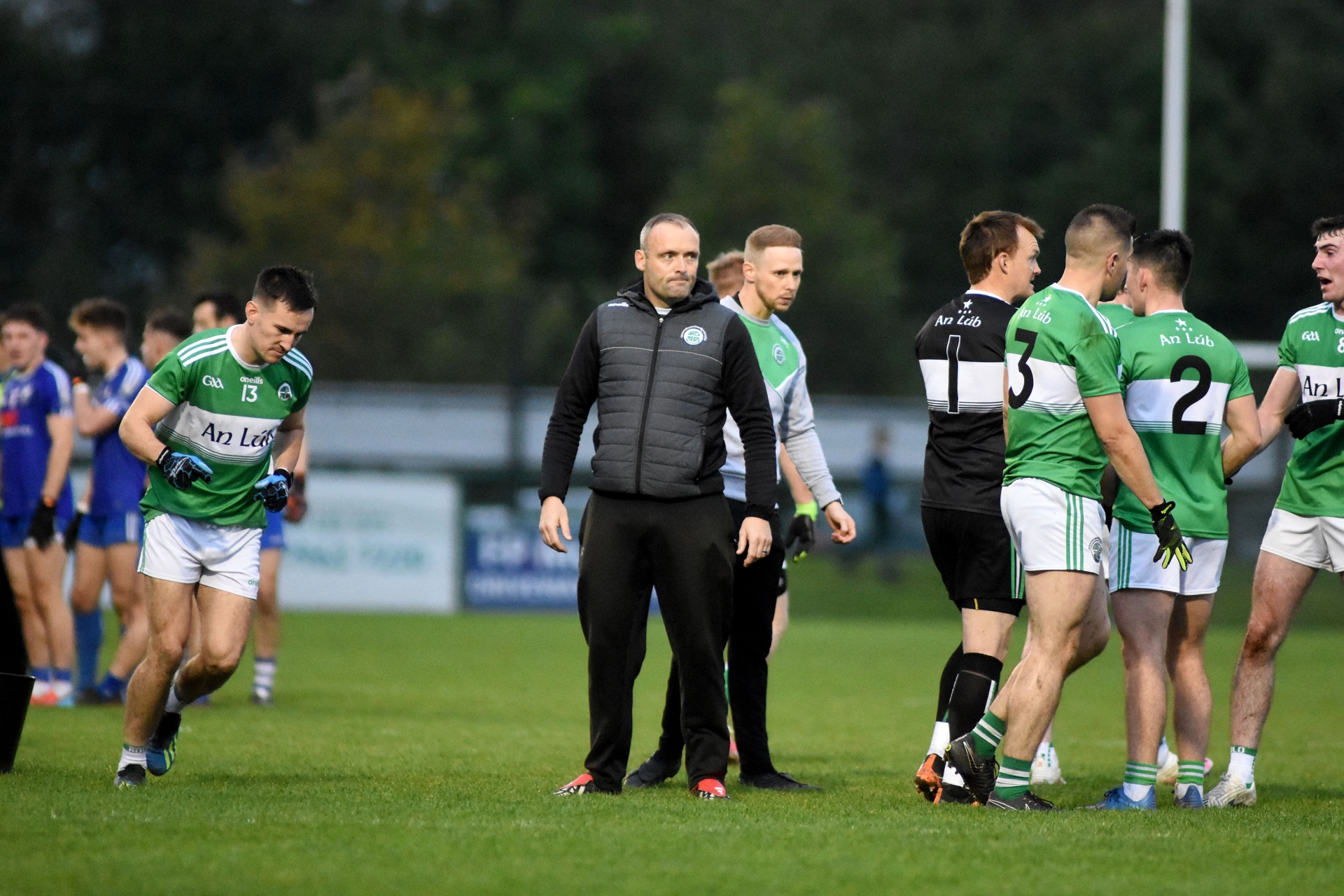 “They've taken their chance. Some players have seen that was the case last year and a few other fellas have stepped up and staked their claim for a place.”

That progress will be needed as they prepare to take on Watty Graham's.

The 2019 finalists misfired in last year's championship, exiting to fierce rivals and eventual winners Slaughtneil at the quarter final stage.

Glen have set about righting that wrong with a vengeance and showed their intent in appointing Malachy O'Rourke as manager.

They have amassed a 6-83 championship haul over five games, with goals from Paul Gunning and Conleth McGuckian easing them past Swatragh in this year's quarter final.

It is a side sprinkled with talent and the mercurial Conor Glass and Ciaran McFaul at its heart, and the conveyor belt has created a cohesive blend of youth and experience.

Terence O'Brien's renaissance has had a big impact for Loup, and the big midfielder fired home a goal in the win over Bellaghy.

Midfield partner Paddy Coney also chipped in with a goal in that game, and the ever-present trio of Anthony O'Neill, Ciaran Devlin and Caolan Devlin are a handful for any defence.

Defensively, the lads from the Glenshane have the edge, conceding 3-36 (45) to Loup's 5-46 (61) throughout the championship, but the figures suggest it could be an open game. 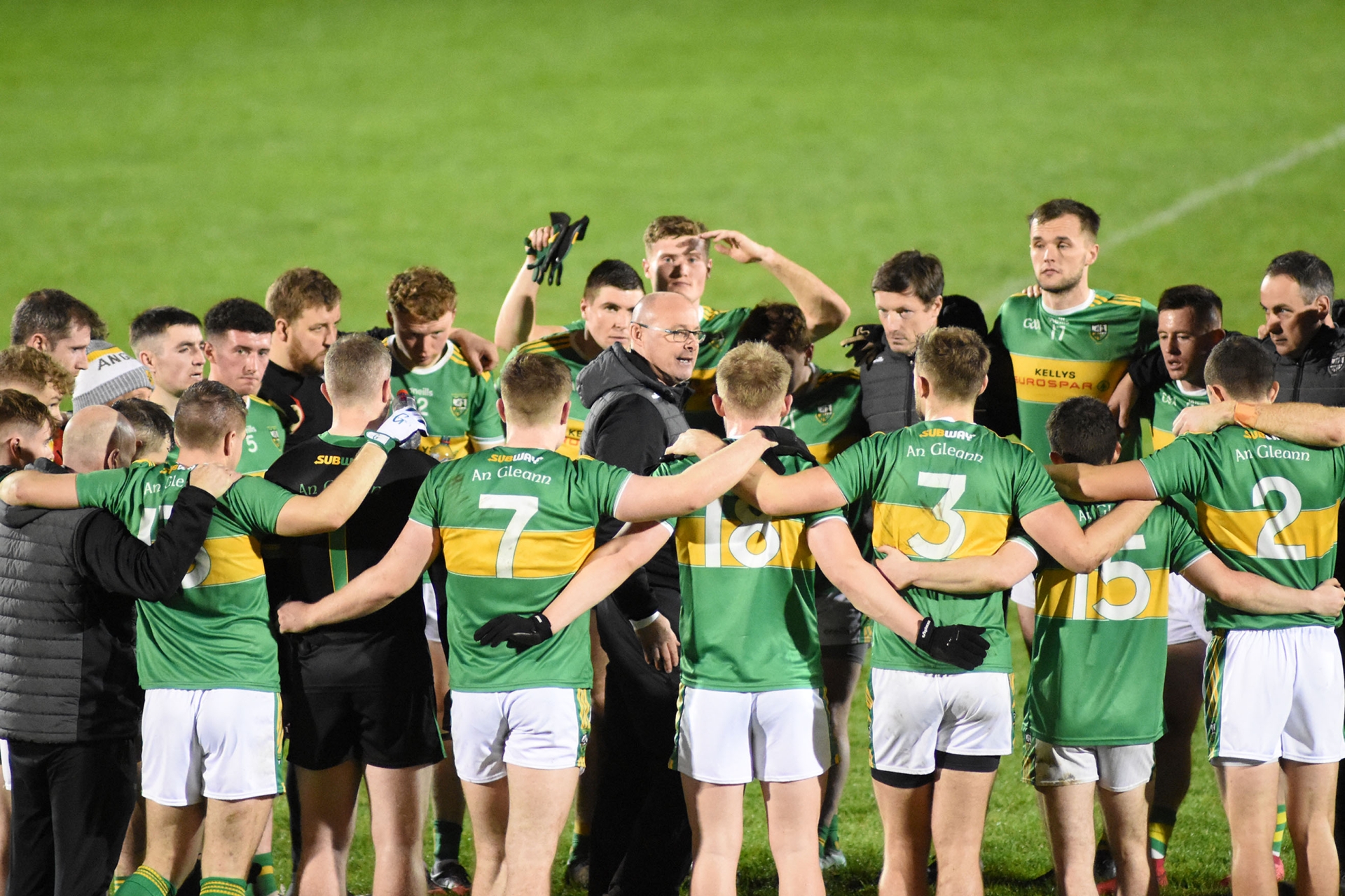 Malachy O'Rourke is in charge of Glen.

“Hopefully it will be an entertaining game from a neutral point of view,” he said.

“Glen certainly put you under a lot of pressure. You don't really get any time to catch your breath, so I expect it to be high intensity.

“It's sometimes hard to know. A goal going in at some point can make the other team come out and play.

“Hopefully the disappointment of last year will spur our boys on to go one step further and make the final this year.”

The bookies will certainly favour Glen, but Loup's traditionally attack-minded managerial duo will be relishing a chance to lock horns with Malachy O'Rourke in the heat of championship battle.

The Owenbeg pitch is in better condition than it has been in previous years, and will help create firm enough underfoot conditions for both these sides to serve up an entertaining battle.

Loup have managed an average of three goals per game, and this game could well all come down to how well Loup manage to balance the guages of risk and reward on Sunday evening. 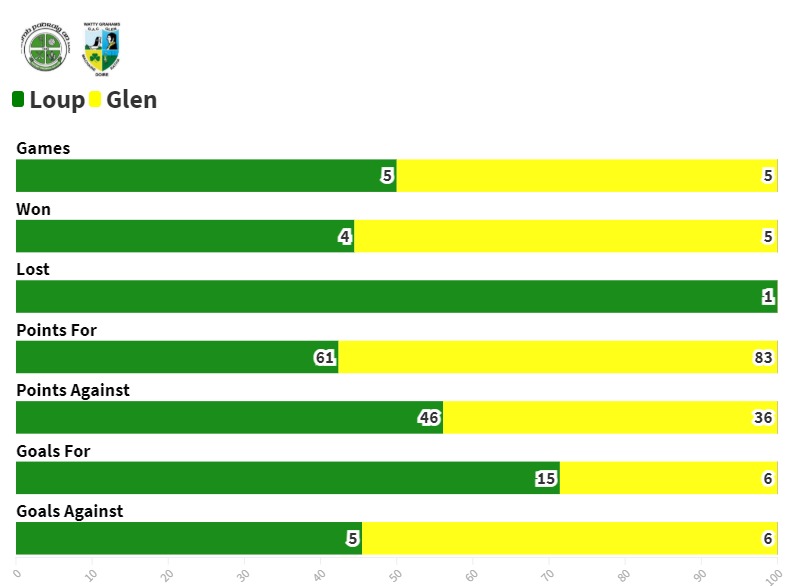