Six Derry players named in 'Team of the Year' 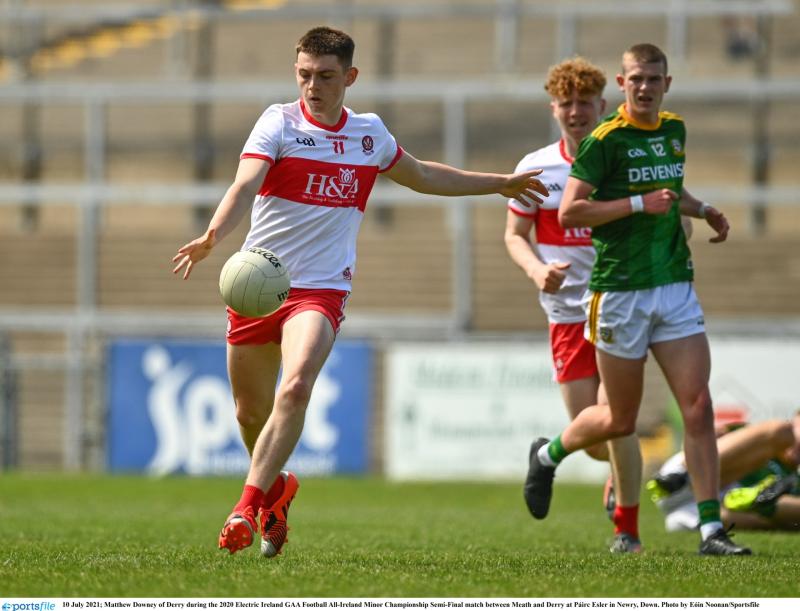 Downey is also one of six follow Oak Leaf All Ireland winners on the 'Team of the Year', which was announced yesterday.

The captain showed incredible calm to score a last-gasp penalty to win last week's All Ireland title in dramatic fashion against Kerry to end a stunning year for Martin Boyle's team in the most memorable of fashions.

Goalkeeper Kian McGonigle has been a key figure in Derry's Ulster and All-Ireland successes this season and he is named alongside Derry men Lee Brady, Eoin McEvoy, Mark Doherty and Lachlan Murray.

"Despite the Covid-19 pandemic, which caused many delays to the season, the 2020 Electric Ireland Minor Football Championship proved to be an exciting championship and an excellent showcase of the young talent in the GAA."

The remainder of the 'Minor Team of the Year' features four players from All-Ireland finalists, Kerry, two from Leinster champions Meath and one each from Monaghan, Offaly and Roscommon.

The team was selected by a panel of GAA experts and was determined in part by Electric Ireland’s ‘Player of the Week’ initiative on Twitter. 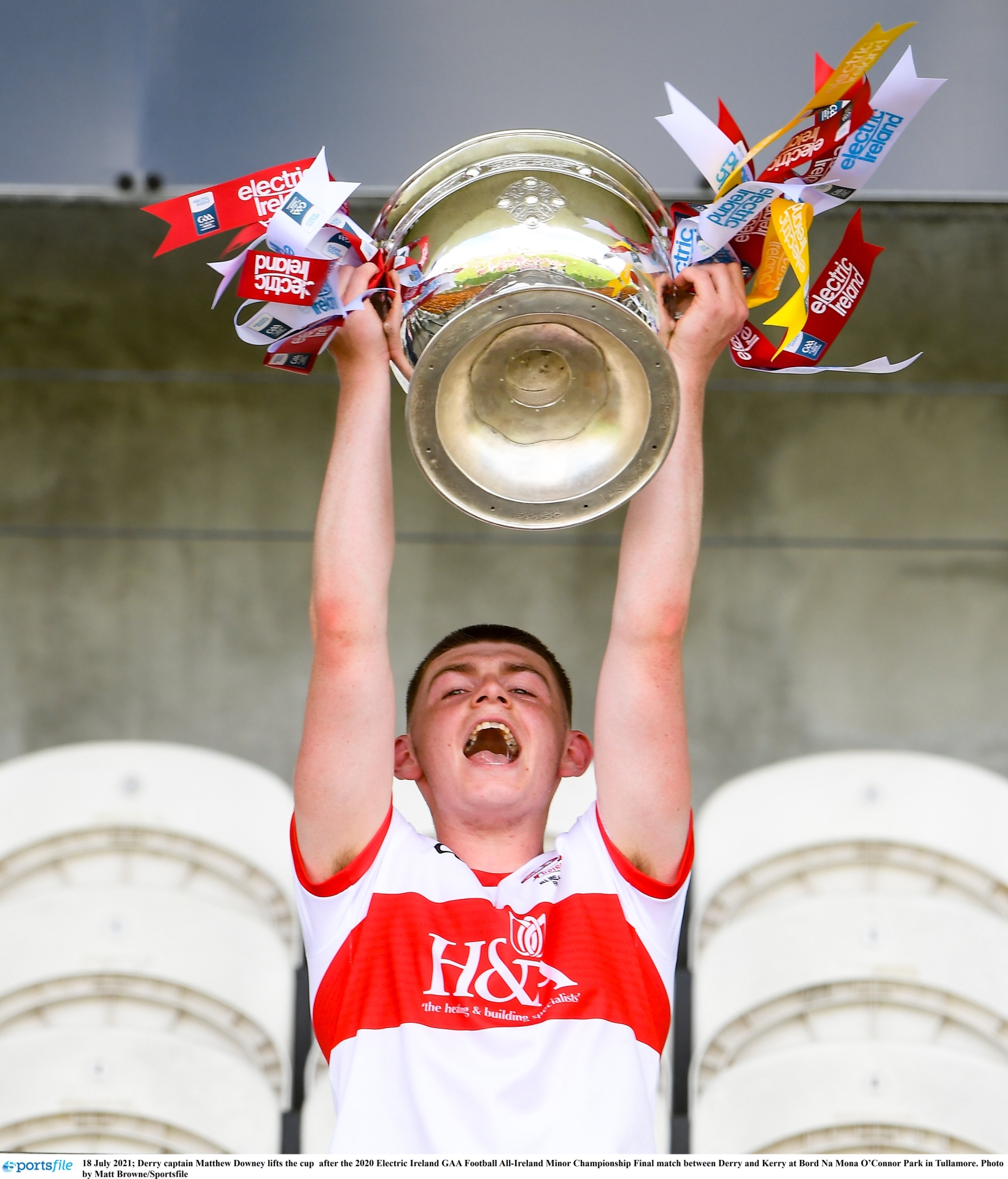