Draw for First round of North West Senior Cup made today

Ties to be played on July 17 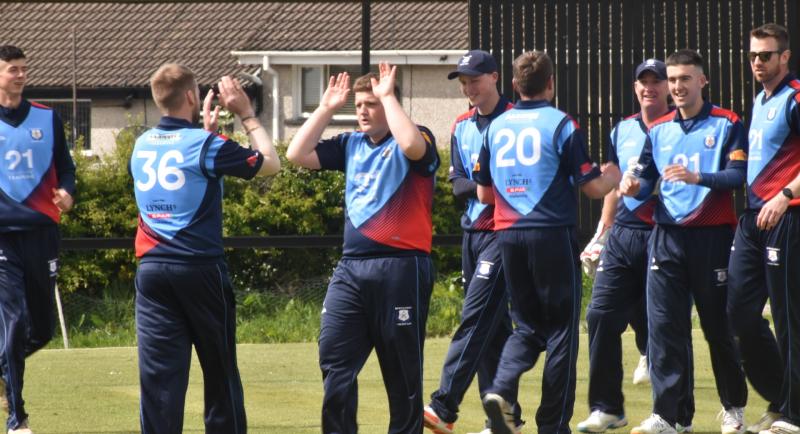 Newbuildings will host Glendermott in the first round of the competition

The draw for the first round of this year’s North West Senior Cup has taken place this afternoon.

Last year’s winners Donemana, once again one of the favourites for the competition, will travel to St. Johnstone, while old rivals Brigade will host Fox Lodge. Elsewhere, Ardmore travel to Strabane while Newbuildings host Glendermott.

The draw is as follows:

The ties are set to be played on July 17.

This year’s renewal will revert back to the 50-over format after last year’s competition was restricted to T20 due to the pandemic.

If circumstances allow, the final will once again be a two innings affair.

There will be 16 teams in the region’s Blue Riband competition this season after The Nedd agreed to take part as long as that didn’t prevent them from playing in their own divisional competition.