O'Kane's time at Leeds comes to an end

The 30-year-old has not made a competitive appearance since September 2018. 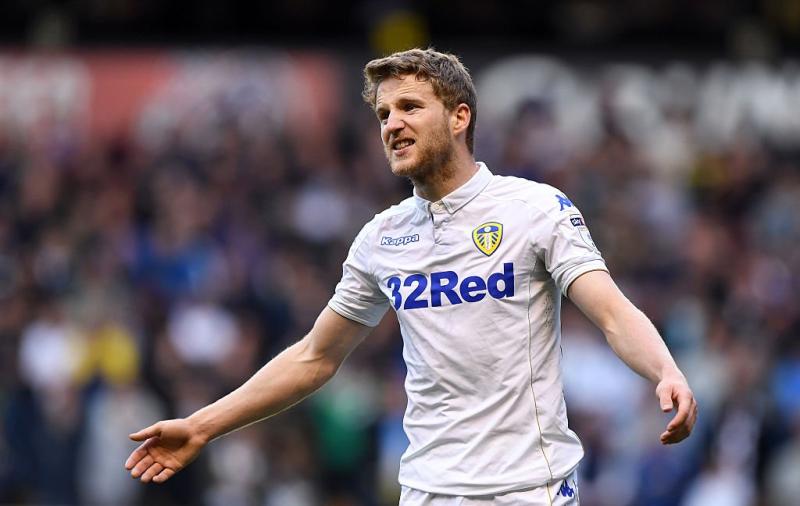 County Derry footballer Eunan O'Kane is set to become a free agent after his Leeds United contract expires next month.

The Feeny man is among seven senior players being released by the Yorkshire club, who finished 9th in their first season back in the Premier League since 2004.

Hemade a further 32 appearances the following season, before being loaned out to Luton Town in August 2018 when current manager Marcelo Bielsa took the reins in July 2018.

The Irish international was just four games into his loan spell when he suffered a double leg break in the club's 1-0 win over Bristol Rovers in September 2018.

After completing his recovery back in Yorkshire, the former Coleraine midfielder returned to Luton via what was described as an 18-month 'arrangement' between the two clubs.

O'Kane has not featured for the club during his most recent spell with the Kenilworth Road club, who finished 12th in the Championship after narrowly avoiding relegation the previous season.