'Brett's mistakes will make him a champion' 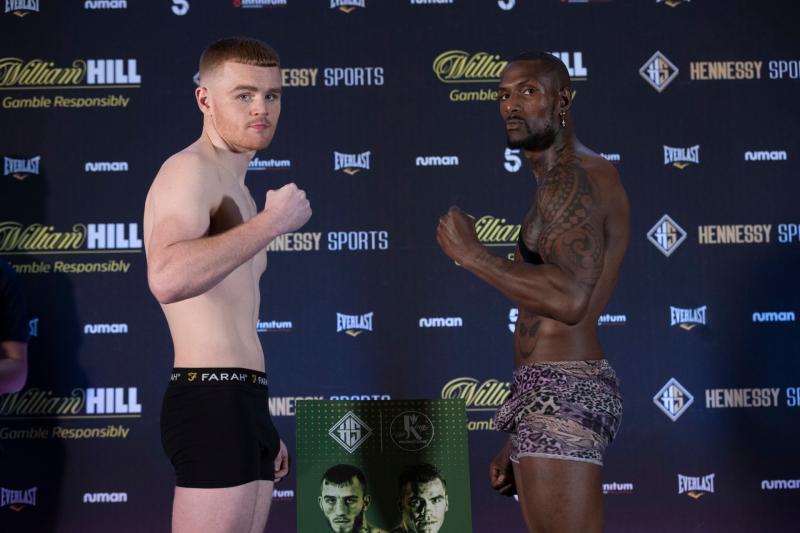 Ricky Hatton believes that any mistakes Brett McGinty makes at this stage of his career will only help him on his path to becoming a champion.

The former Oakleaf ABC middleweight returns to the ring tonight for his second pro fight, where he will meet Dwain Grant. The fight is part of the Henessey Promotions – Sam Eggington – Carlos Molina Middleweight Championship bill and will take place at the Skydome Arena in Coventry.

McGinty got his pro career off to a winning start back in December when he overcame Jan Ardon 59-56 on points, a tough fight against an opponent two weights up. A tough fourth round aside, McGinty battled hard to score an impressive win on his debut.

That opponent, whilst not ideal, showed Hatton what the 22-year-old is made of.

“I accepted the fight because I knew Brett would win it,” he said.

“It was probably a harder debut than, as his trainer, I would like for him, but ultimately he came through the fight, he impressed and the boxes he ticked, where he showed his determination, his heart, his stamina, his chin – normally you start ticking those boxes off at fights seven, eight and nine, and he’s already done it on his debut.”

Hatton, who sees similarities with himself in Brett, is hoping to shape the St. Johnstone man into a fighter that fans will love, whilst also protecting him as much as possible.

“We can all get caught with one punch, and that’s what he did; he was well on top and got caught by one punch. It’s just about staying focused and keeping your shape, sometimes even when you’re on top so much, like Bett was.

“These journeymen don’t try and match you and go toe to toe with you and punch for punch, they try and get lucky, and the lad got lucky in that fourth round with that one punch and we don’t want to see that again.”

Against a hard-hitting Czech on his debut, McGinty did have some tough moments. Yet Hatton believes that difficult moments are inevitable at this stage of every boxers career.

“This is the perfect fight for Brett’s second fight to put the mistakes of the first fight behind him, so he can go and show people what he has in his arsenal and what he has in the tank,” he stated.

“At this stage of Brett’s career, you’re going to have speedbumps, that’s what learning is, but if you can have the speedbumps, come through it, take it on board, use it to your strengths, that’s how you become a champion.

“If you get the speedbumps and you crumble under them, you’re not going to become a champion. We’ve all had them, whether you’re Brett McGinty, Ricky Hatton or Floyd Mayweather. At this stage of your career, these are where the problems are caused, and you’ve got to show the character to take it on board, go to the gym, put it right and improve in every fight and that’s how champions are made, and he will do that.”

McGinty himself is ready to get back in the ring, having had to wait almost two years to make his pro debut.

“Everything is going to plan,” he said. “We’ve been working on a lot of things. As I always say and as Ricky says, it’s not about this fight or the next fight, it’s about two to three years down the line, and building as we go along slowly.

McGinty is more relaxed this time around, and admitted to feeling the pressure heading into his last fight.

“You always have those pro-debut nerves hanging over you,” he explained. “It was my pro debut and I had just signed with Mick Hennessey a couple of days before, so I had that hype hanging over me; There was a bit of pressure of me and I did feel it. I ended up being in a six-rounder against a tricky opponent. This one I can be a bit more relaxed but I have a job to do and I have to make sure that I do that, tick the box, move on and keep building for the future.”

The focus is now on tonight, the next step in what bot McGinty and Hatton will be a long and successful career.

“I’m learning everyday in the gym,” Brett added. “I know these things will make me a better fighter. I’m only a novice in the pro ranks. I have loads of amateur experience but this is a completely different game so it’s up to me to learn these things and come the 22nd I would like to think I will look good in my performance and bring the things I’ve learned and do them on fight night.” 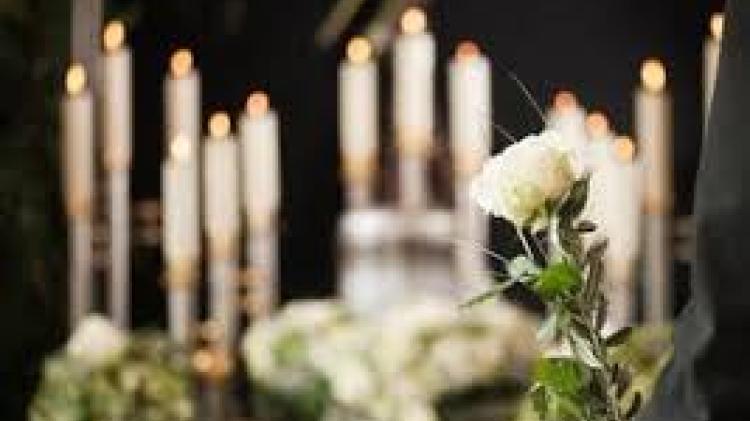