Rainey player named in Ulster squad for trip to Leinster 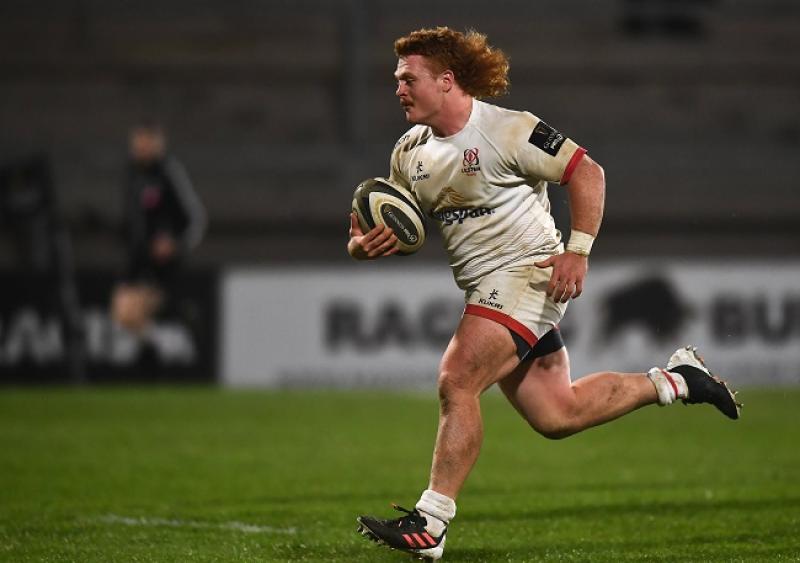 Rainey's Brad Roberts has been named in the Ulster squad for Friday's Guinness PRO14 Rainbow Cup game against Leinster in Dublin.

The starting XV sees 12 changes to the side that travelled to Thomond Park last Friday. Jacob Stockdale retains his place at full-back, and will be joined by Craig Gilroy on the left wing and Robert Baloucoune on the right. James Hume will come in to form the midfield partnership with Stuart McCloskey, while Billy Burns and David Shanahan will take up the starting half-back berths.

Eric O’Sullivan, Rob Herring and Marty Moore all come into the starting front row, and Sam Carter will join captain, Iain Henderson in the second row. Matty Rea is named at blindside, with Sean Reidy given the nod at openside, and Nick Timoney will complete the base of the pack at Number Eight.

Academy players, Callum Reid and Nathan Doak are named among the forward and back replacements respectively. The other forward bench options are Brad Roberts, Tom O’Toole, Alan O’Connor and Greg Jones. As well as Doak, the back line reinforcements are Ian Madigan and Rob Lyttle.

The game takes place at the RDS Arena (8.15pm) and will be screened live on Premier Sports):