Coyle ready for a long weekend in Mexico 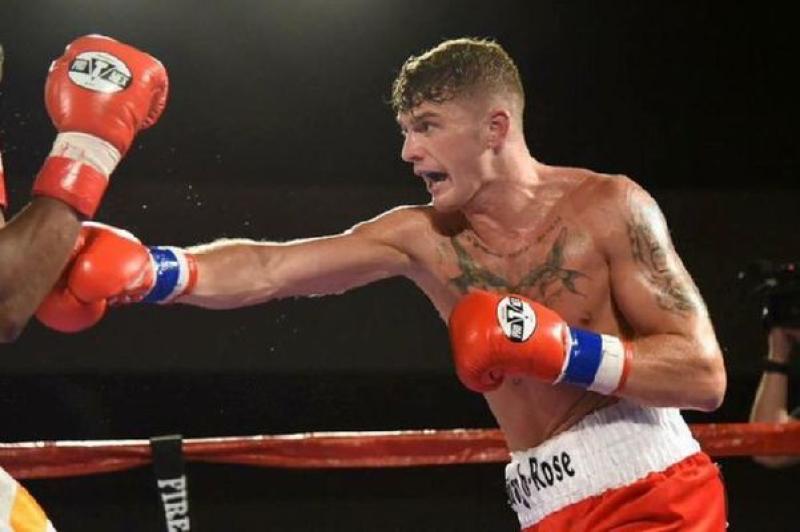 This is the daunting schedule facing Connor Coyle next week as he steps into the ring for the first time in 15 months.

The Derry middleweight will fly to Mexico for the equivalent of a long weekend as he aims to get his professional career back on track in 2021.

The 30-year-old, who is 12-0, has not been in action since January last year when he defeated Miguel Dumas, and he is eager to get going once again.

On April 10th, he will step into the ring in Chihuahua, Mexico against hometown boxer Esteban Villalba (12-23-3), after a break of 435 days due to the effects of the coronavirus pandemic.

It has been a long, long wait for Coyle, who has never stopped training in the hope that he would get the phone call for his next fight.

“I didn’t think I would have been out this long. I’m just happy that there’s now something in front of me,” he said.

“You need that motivation and that hunger to be training for something. The excitement is there and I have a lot more energy because I am pushing myself for something, rather than just ticking over and training to keep myself in shape. Because I haven’t stopped from my previous fight, that helped keep the momentum up whenever I really had to put the head down.” 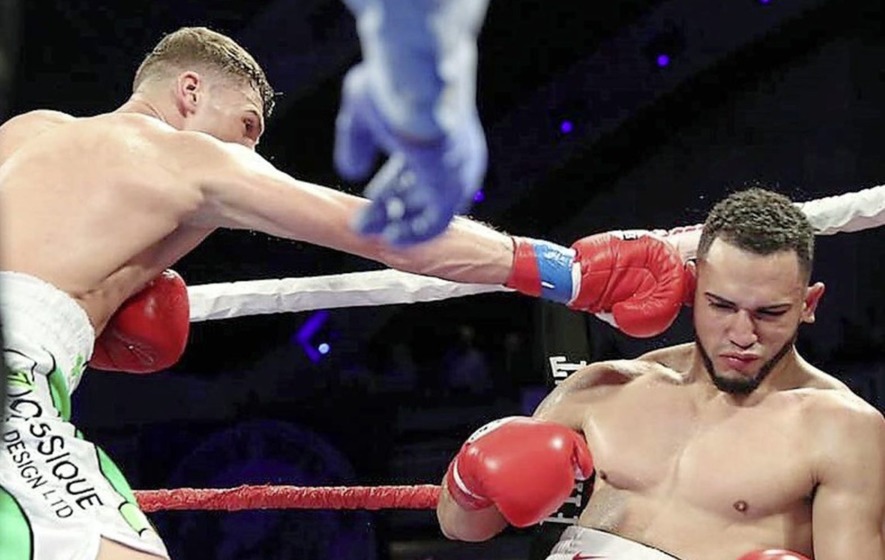 There is no doubting that Coyle faces a difficult schedule next week. He has very little time to adapt to the change in setting, with what plans to be a hectic few days, with just two days in Mexico before he steps into the ring.

“I’ve never done this before,” he admitted.

“I know when I travel to Florida I arrive at night time and sleep that night so I’m up fresh the next morning to go training. This is basically going to be the same thing. I’m flying over at night-time so when I get over I’ll be able to get some rest and get up and weigh in and rest again until the fight. I don’t think I’ll have any problems because it’s straight over and back. I’ll probably feel it coming back because it will catch up with me but on the way over I think I’ll be okay.”

Villalba will be Coyle’s third Mexican opponent in succession, but despite a rather inconsistent record, the Derry man is expecting this particular Mexican to be on a different level.

“I don’t know too much about him but I know he’s a tough operator and he’s very, very durable,” he explained.

“We’re fighting in his home town so he’ll have no travelling to do, he’ll get up out of his bed and go and weigh in, or go and fight or whatever. He’ll be well rested.

“All Mexicans are tough operators so I’ll be going into the lion’s den in this one and I’ll be expecting hard rounds, so hopefully we can get him out of there early. My last two opponents were Mexican, but this guy takes it to another level. He’ll be tougher.”

Ultimately, the goal for Coyle is to get back to America, with this fight seen as something of a warm up for the real action when he gets back to the States.

“They are making it very difficult with the travelling and the restrictions so I’m going to try and make the most of it when I go where and stay for a few fights,” he stated.

£If all goes well and I go over in August or September, I’ll possibly stay until Christmas time and get in as many fights as I can until then.”

Connor would like to thank the following sponsors for their continued support, especially during such a difficult time. They are: Thirsty Goat, Celebrity Slots, Classique Floor Designs, Central Site Development, Doire Designs, The Bentley Bar, Conor Curley's Cars, Frankie Ramseys, Brooklands Fencing, Archibald Construction, R&B Tiling Services, Paul's Butchers and Olympus Fitness. He would also like to give a huge thanks St. Joseph's Boxing Coach Cahir Duffy for the last 10 weeks of training as well as Strength and Conditioning coach Kyle Wallace.