Derry Middleweight on look-out for next opponent 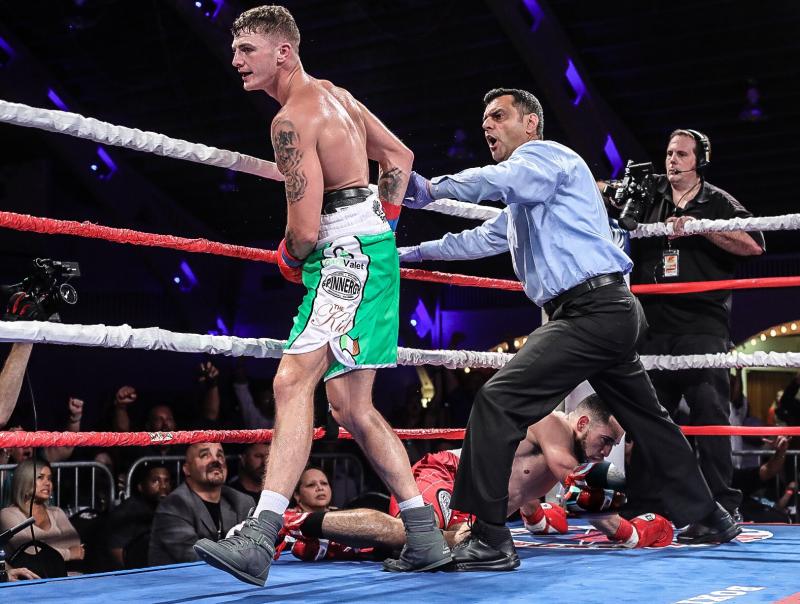 Derry Middleweight Connor Coyle is now a free agent after agreeing a release from his contract with Roy Jones Promotions.

The 30-year-old, who is 12-0, has not been in action since January last year when he defeated Miguel Dumas in Toppendash.

Coyle had been hoping to break into the top ten in the world in 2020, but the Coronavirus pandemic brought a halt to all competition, and with no clear end in sight, he has now ended his relationship with Jones as he considers the next step in his career.

“I feel it was the best move for my career now,” he said. “I’m now flexible to fight with anyone if I get the call. There’s a fight contract sent for March 12 so that’s a positive step forward for this year. I would love the opportunity to fight closer to home, as well as the United States.”

He has already been challenged by English Super Welterweight Brian ‘The Lion’ Rose, (31-6-1), who claimed he would challenge Coyle at Light middle or Middleweight.