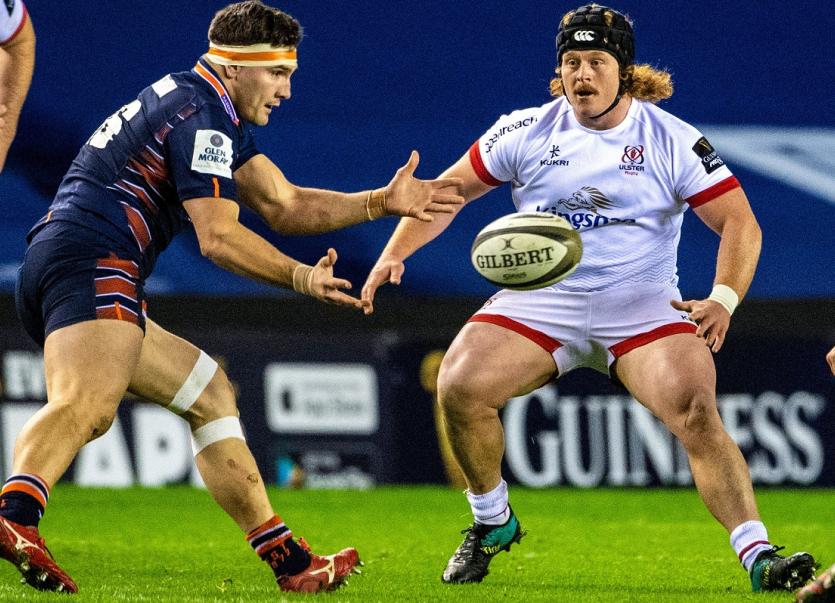 Rainey Old Boys' player Brad Roberts made his Ulster debut in Ulster 43-14 win over Edinburgh in the Guiness PRO14 on Monday night in Murrayfield.

Ulster collected a bonus-point, making it eight wins in eight games in the Guinness PRO14.

Roberts was training with the squad in recent weeks, was named among the replacements and came off the bench.

Rainey, based in Magherafelt, posted the following message on social media: "Everyone at the club is delighted for you Brad. You have done yourself, your family and everyone at Rainey proud tonight, well done!"