Saturday Morning League gets the green light to return next week

Full set of fixtures to be played after six-week break 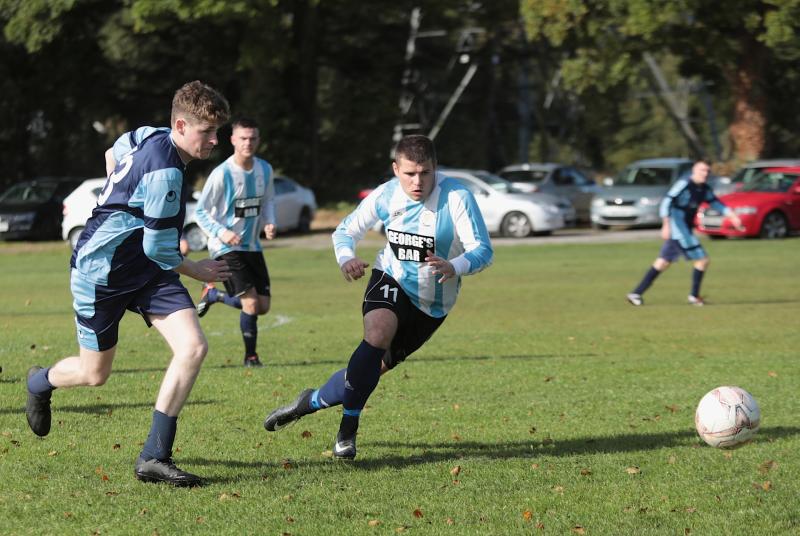 The Mintbet North West Saturday Morning League will resume next Saturday, November 28 after a six-week break.

Derry City and Strabane District Council have advised the association that local pitches will reopen and there will be a full programme of action.

The league started on September 19 after a six-month break but only ran until October 10 before it shut down again. The organisation are hoping that upon the resumption, that as well as weekly league games in the Premier Division and Championship, the Gilfillan Cup will be played to a finish, with the quarterfinals set for Saturday, December 5, and the final itself the traditional date of December 26.