Irish club make it into group stages of Europa League 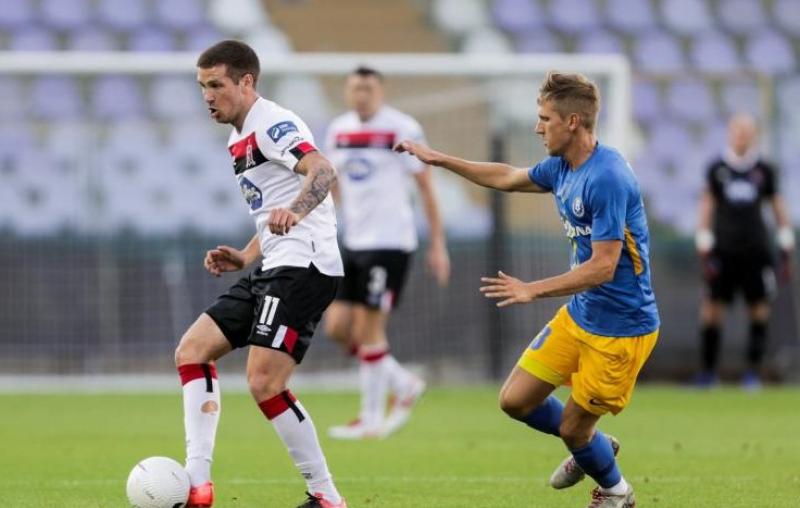 The two men were part of the Dundalk side which beat Faroe Islands opponents KI Klaksvik at the Aviva Stadium in Dublin to secure a place in the group stages of the Europa League.

It's been estimated that making the group stages is worth €3m to the Irish club.

McEleney and Duffy both put in impressive performances as Dundalk secured a 3-1 victory tonight.

They can now look forward to the opportunity to play against some of the top teams in Europe.

Among the teams left in the competition are Arensal, Spurs, AC Milan, Roma and Celtic.

The draw for the group stage will be made on Friday.

Only twice has an Irish club reached the group stages of a European competition, with both occasions coming within the last decade.

Shamrock Rovers did it back in 2011, but failed to pick up a single point in their six Group A matches, despite some memorable moments - including taking the lead against Tottenham Hotspur at the old White Hart Lane.

Although they too finished bottom of their group, they gave a better account of themselves, picking up four points, including a victory against Maccabi Tel Aviv at Tallaght Stadium.