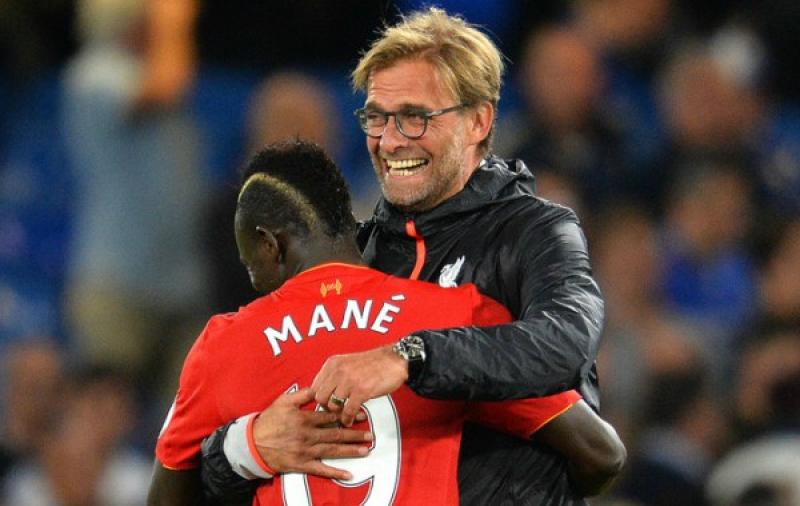 Jurgen Klopp's team could win the title next week.

A special public screening is being planned in Derry of the match that could see Liverpool win the Premiership title.

With football in England due to get underway again tomorrow following the lockdown, Jurgen Klopp's side need only two wins to win their first title in more than 30 years.

Their first game back is against Merseyside rivals Everton.

If Liverpool win that game, they will be able to secure the title with a victory over Crystal Palace on Wednesday, June 24.

A screening of that game is being organised at a drive-in cinema in the Waterside area of Derry.

The car-park cinema at Corrody Road has already hosted screenings of a number of major films.

With cinemas still closed because of the lockdown, the new outdoor cinema has proved popular with local movie fans.

Now, football fans will be able to enjoy watching the big screen.

Tickets for next week's football screening go on sale tomorrow.