One goal wins it for Foyle Harps 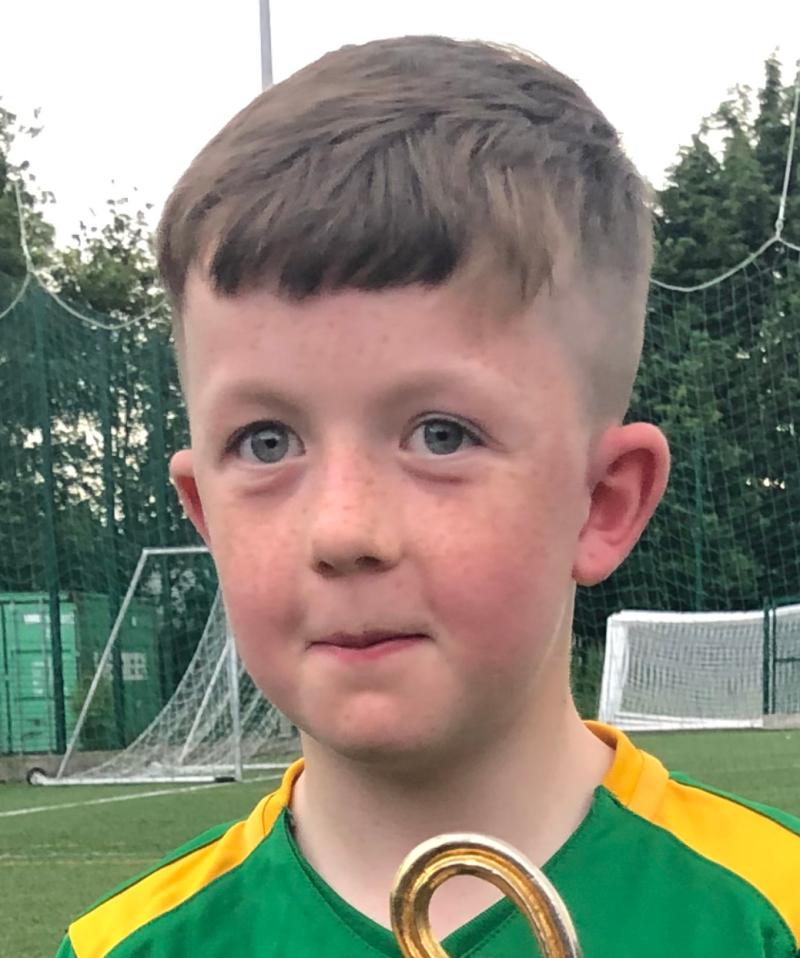 Foyle Harps progressed to the semi finals of the NIBFA plate on Saturday with the narrowest of victories over a gallant Limavady side.
With the wind at their backs, the Limavady youngsters settled into the game quickly and almost took a deserved early lead when an in swinging corner was glanced just wide of the Harps’ goal. Limavady had most of the ball early on as Harps struggled to settle but with the back three of Campbell, McLaughlin and O’Donnell holding firm, they were reduced to testing goalkeeper Downey-Campbell from distance.
As the half progressed Harps settled into the game and they almost broke the deadlock when a great through ball from Glenn Mc Court sent Kiefer Mc Cusker free down the right hand side but Caolan O’Donnell just failed to get a clean touch on his clever cut back to the back post.
Mc Cusker’s pace and trickery down the right hand side were now causing Limavady all sorts of problems and it was his clever play that led to Harps thinking they had taken the lead just before halftime but Fleming’s well taken finish was flagged offside.

Second Half
Minutes into the second half, Harps had cries for a penalty waved away after a late challenge sent Friel crashing to the ground as he was bearing down on goal. The young striker in disbelief at not being awarded a spot kick, although he wouldn’t have long to wait for his next opportunity.
The decisive goal came moments later, Ollie Deery’s pinpoint pass sent Caolan O’Donnell away down the Harps’ left. O’Donnell’s clever footwork saw him lose his marker and drill a fine ball across the limavady goal to be met by the advancing Pearse Friel, his first time finish giving Brady in the Limavady goal no chance.
With Limavady’s resistance finally broken, Harps pressed to put the game out of their reach. The woodwork came to Limavady’s rescue on two occasions as the Derry youngsters pressed for a second. Luke Mc Court was unfortunate to see his free kick from distance clip the top of the Limavady crossbar with the goalkeeper well beaten and Caolan O’Donnell was unlucky to see his exquisite strike from outside the box crash off the outside of the Limavady post.
With the score line at 1.0, Limavady knew they were still well in the tie. Their best chance to draw level came with only minutes remaining and they would have done so if not for the brilliance of Harps’ goalkeeper John Downey-Campbell. Some hesitation in the Harps’ defence allowed the Limavady striker time and space to run clear and fire off a powerful shot which was superbly blocked by the Harp’s netminder. As the loose ball spilled to an advancing Limavady player, Downey-Campbell did brilliantly to react quickly to the breaking ball, spreading himself well to force the on rushing player to fire over the bar.
As the game drew to a close Limavady threw everything they had at Harps in an effort to force the game into extra time but they could find no way through. The Foyle Harps youngsters holding firm to book their place in the semi-finals.