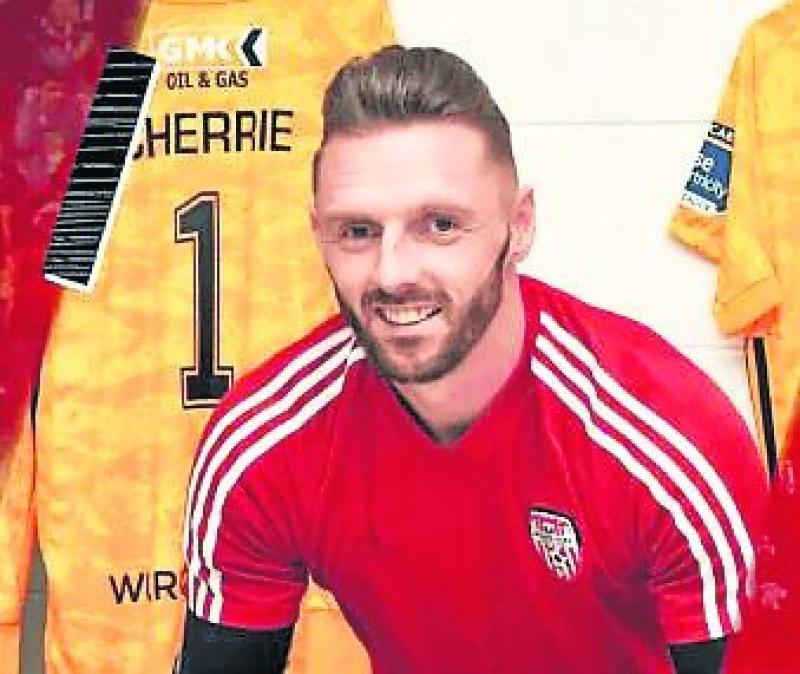 Scottish netminder Peter Cherrie has put pen to paper to sign again for Derry CIty next season.
Cherrie certainly helped improve Derry’s defensive statistics in the 2019 season and will be looking forward to a new campaign beginning in February and the prospect of a European tie later in the year.
Declan Devine was delighted to confirm the news.
“He’s a fantastic keeper and the type of person we want at Derry City,” he said.
Meanwhile, talks are continuing to secure the services of Jamie McDonagh for another season.