PODCAST - The Inside Track - Maghera strongwoman Dolores McGuckin, John O'Dwyer steps down and more insight to the Derry club scene 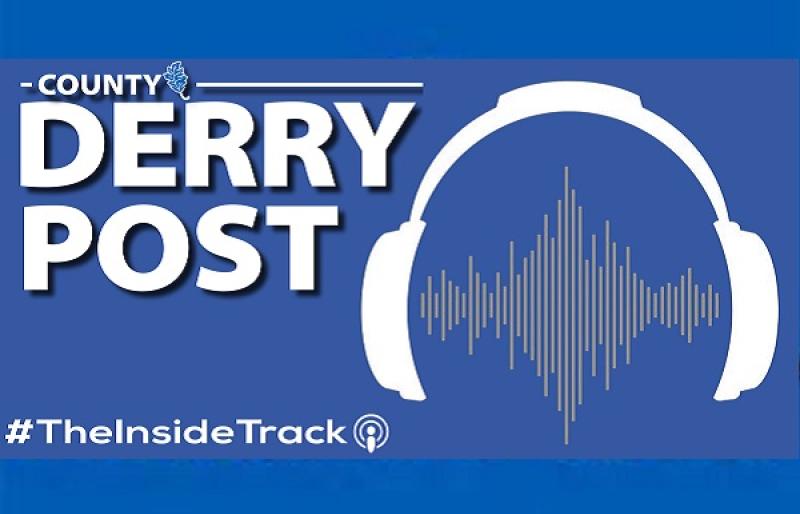 On this week's edition of #TheInsideTrack PodCast, we have a strongwoman theme, as Maghera's Dolores McGuckin gets ready to compete in Britain's Strongest Woman. John O'Dwyer gave his reaction to Derry camogs missing out on an All-Ireland semi-final spot and his decision to step down. Ballinascreen were 2-13 to 1-13 winners over Dungiven in the Derry SFL. Dungiven boss Michael O'Kane gives his insight into the battle to beat the drop. Liam Bradley begins to look ahead to a championship clash with Kilrea and rules out becoming the next Derry senior manager. After 107 years of Gaelic football in Drummullan, Ogra Colmcille have been forced to pull out of this year's league and championship. Chairman Martin Devlin can see shoots of hope. https://soundcloud.com/user-192046585/the-inside-track-episode-5 0:45 - Ireland's Strongest Woman Dolores McGuckin. 7:38 - John O'Dwyer on missing out and stepping down. 13:09 - Dungiven manager Michael O'Kane on the battle to beat the drop. 16:49 - Liam Bradley relieved at league safety. 20:45 -  Bradley's take on the Derry senior job. 23:13 - Ogra Colmcille Chairman Martin Devlin on the club's future.
ADVERTISEMENT - CONTINUE READING BELOW