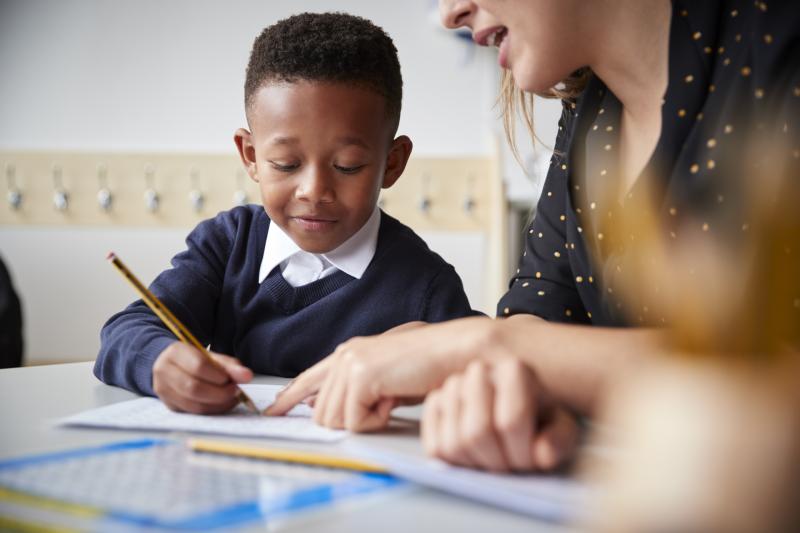 New plans to spread opportunity more evenly across the UK are set to bring a much-needed boost to left-behind communities.

The proposals will see £4.8 billion invested in regeneration projects across the country, with cash being injected into better jobs, better schools, better living standards and much more.

This is part of the UK Government’s Levelling Up plans to transform our country by spreading prosperity to every region.

It has set ambitious targets to change the way government operates, improve public services and empower local leaders and communities to narrow those geographical divides by 2030, meaning we all can live longer and more fulfilling lives, and benefit from rises in living standards and well-being. 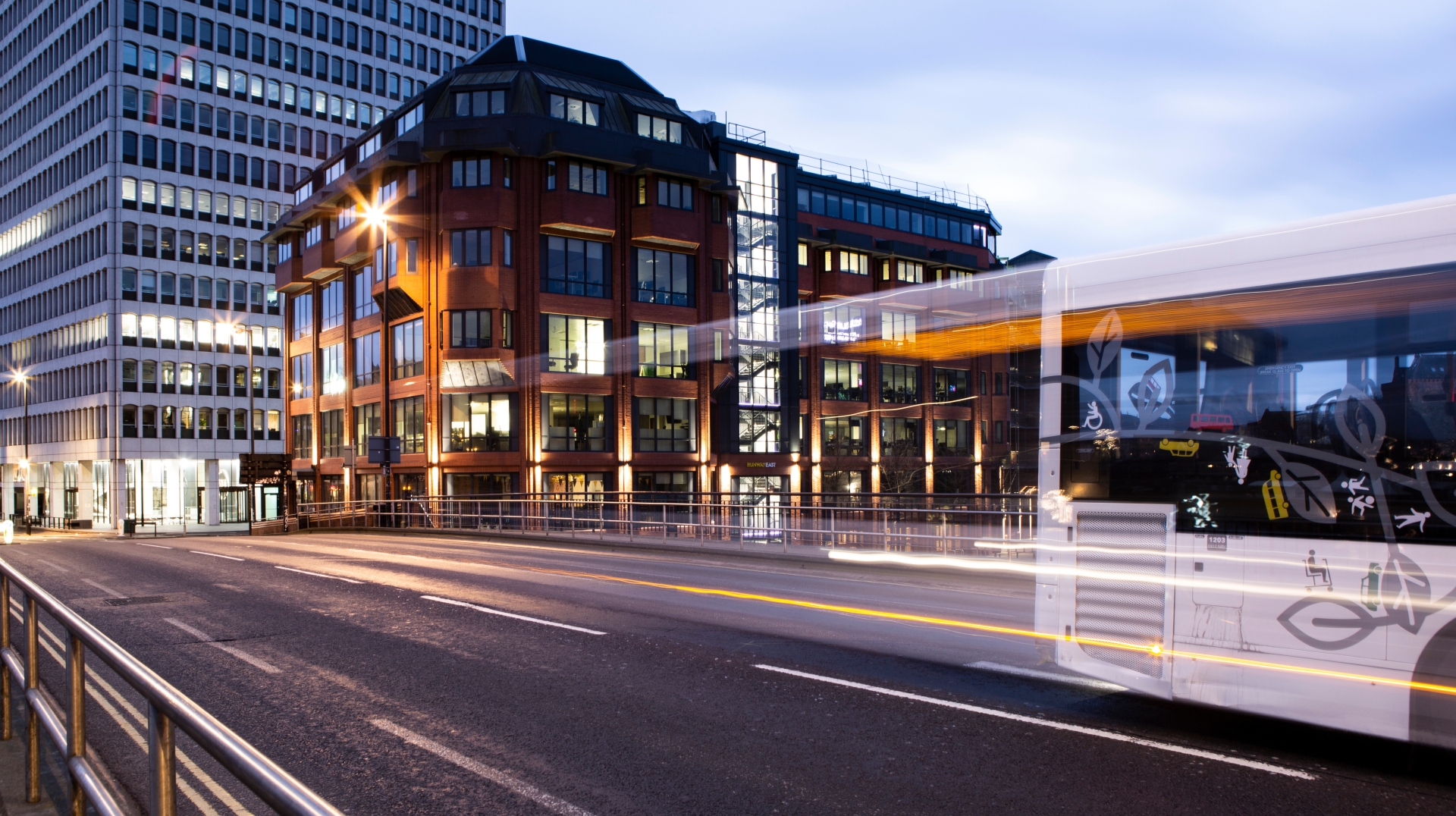 Almost £18m Levelling Up funding has been allocated for community sports, infrastructure and skills development in Derry and Strabane. The area will also benefit from the joint UK and Northern Ireland £210m investment in the Derry & Strabane City Deal.

LEVELLING UP means everyone gets the chance to flourish.

It aims to reverse the long-term unfairness faced by forgotten communities, bringing them funding and resources so that “no matter where you live you have access to the same opportunities,” vows Prime Minister Boris Johnson.

Depending where you are, Levelling Up will mean different things. In one place, it may mean more genuinely affordable social housing while in another area, it might make it easier to access cash to start up your own firm or see more green space created for families to enjoy.

Families will live healthier, happier lives with children receiving the best education they can – and job prospects will become brighter, not just in London and the south east. 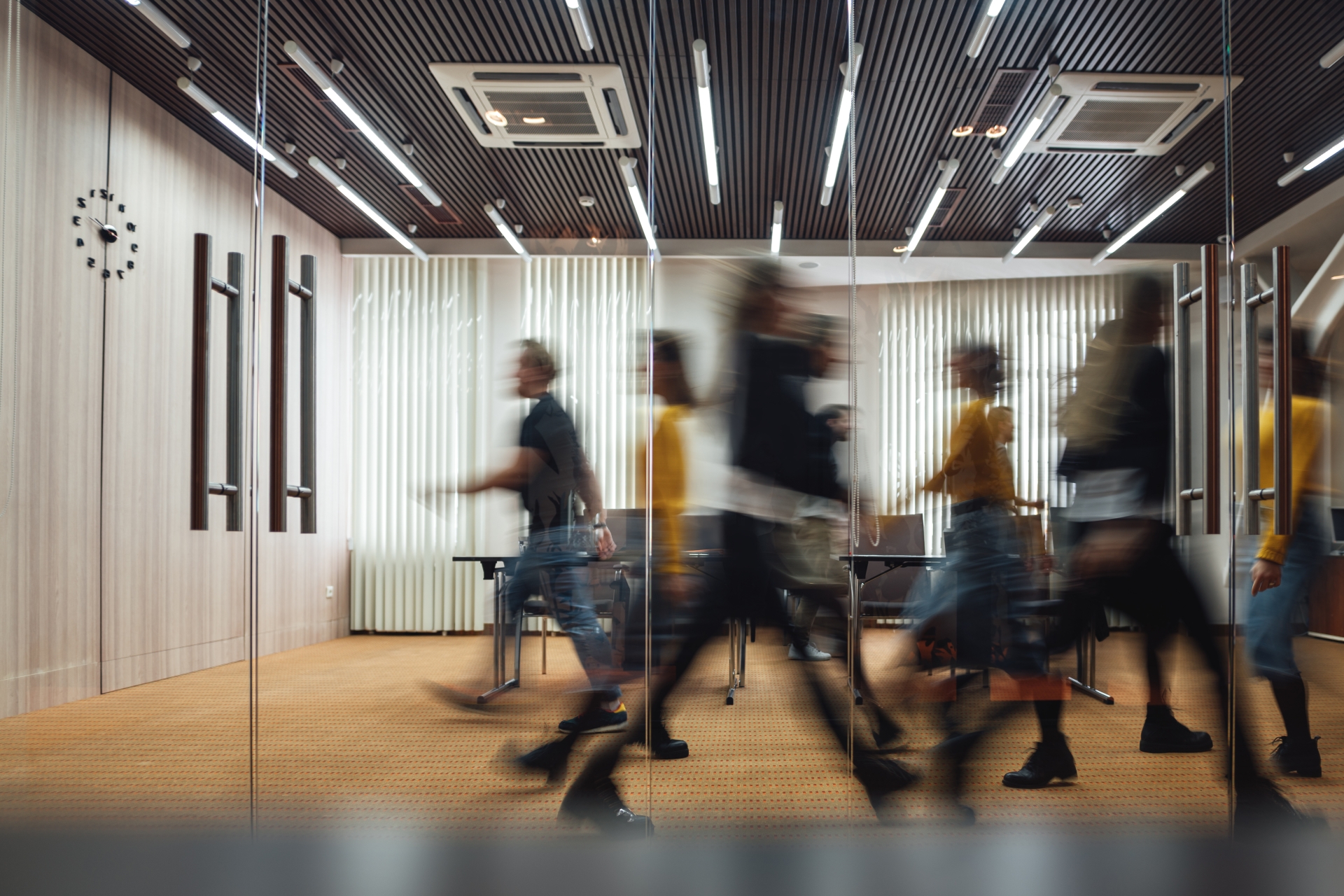 Key to this plan is the ‘devolution revolution’, the biggest shift of power from Whitehall to our local leaders in modern times, allowing every part of England from Cornwall to Durham to get devolved ‘Londonstyle’ powers if they want them. In Scotland and Wales, the UK Shared Prosperity Fund will be decentralised.

“This will not be an easy task, and it won’t happen overnight, but our 12 new national Levelling Up missions will drive real change in towns and cities, so that where you live will no longer determine how far you can go,” says Michael Gove, Levelling Up Secretary.

Levelling Up plans will include:

Other plans aim to restore a sense of local community and belonging where they have been lost by investing in our high streets and town centres to create places we are all proud to live in: 20 of our most in-need towns and cities will see extensive regeneration. 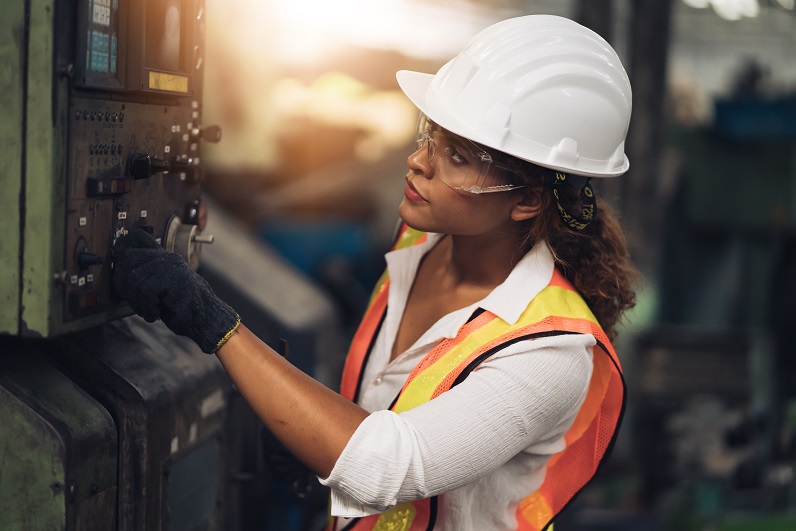 Levelling Up also means making our streets safer, with targets for lowering violent crimes particularly in the worst affected areas.

And there is a focus on growing the private sector to increase productivity and bring better, more well-paid jobs to the parts of the UK that need them most – improving living standards as the economy thrives. This will be helped by an increase in domestic public research and development investment outside the greater south east, and £100m of investment in three new Innovation Accelerators to match Silicon Valley.

Levelling Up is not about making every part of the UK the same or pitting one region against another.

Instead, it focuses on the success of all regions: realising the potential of every place and every person across the UK by building on their unique strengths and spreading opportunities for individuals and businesses. It aims to celebrate every single city, town and village’s culture to make the economy stronger, more equal and more resilient, and lengthen and improve people’s lives.

Progress will be monitored closely with the help of a new Levelling Up Advisory Council to make sure it stays on track.

Find out more and have your say at gov.uk/levellingup