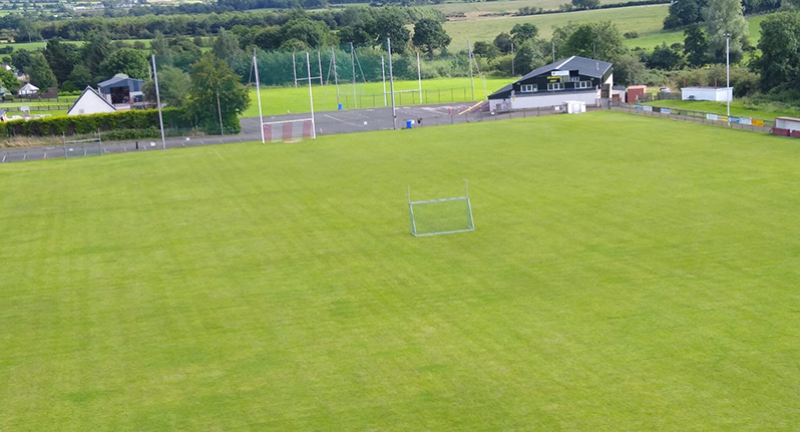 It has been a successful season for local club St Matthew's Drumsurn and they launched the next stage of their club development last weekend.
On the field, the senior footballers lifted the Division 1B title and they have launched a fundraising drive to help the club cater for those who will follow in their footsteps.
Friday night saw the launch of a novel competition that gives one lucky winner the chance to drive away in a luxury motorhome in time for Christmas.
Club Chairman Shane McGonigle outlines how the competition, the first of its kind in the county, can help take the club to another level and continues to be a beacon in the local community.
“There is a great buzz around the club at the minute,” McGonigle points out. “I think everyone is feeding off the energy and enthusiasm our senior manager Sean Brady has brought this season.” 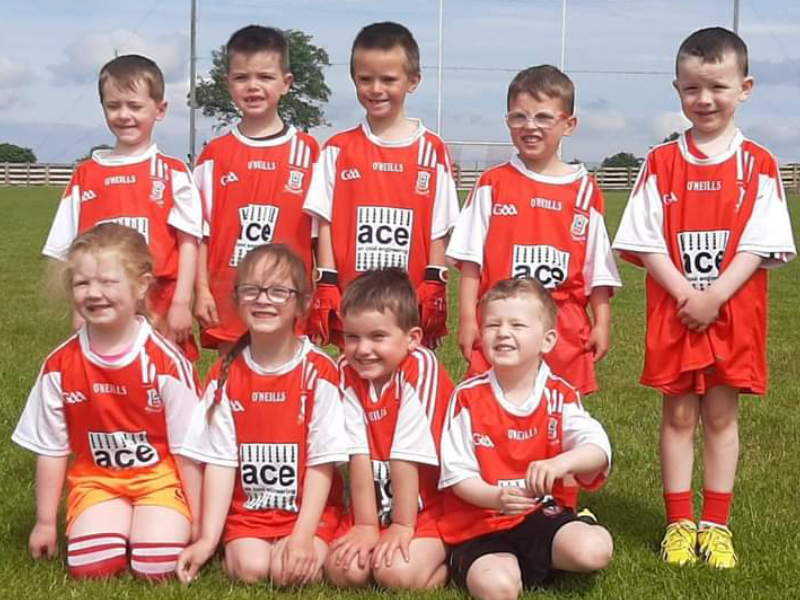 Drumsurn, founded in 1927, provides camogie and football for players from the age of five, right up to senior level. They also provide underage hurling via St Patrick's, an amalgamation with their parish neighbours St Colm's Drum.
When Derry won the All-Ireland title in 1993, the county's most successful era, Richard Ferris was part of the winning formula and scored a goal in their opening round against Down that season. Joe Irwin won an Ulster medal with the county and Eunan Rafferty was also on Derry teams in that era.
The club's recent underage development work has provided Michael Mullan to Derry's Ulster minor winning team of 2015, with Tiarnán McHugh, Dara and Ruairi Rafferty part of the group who repeated the feat two seasons later on their way to the All-Ireland Final.
Current senior captain Tiarnán Woods has represented Derry at minor and U20 level, with McHugh and Ruairi Rafferty – who have played senior hurling with Kevin Lynch's – having also played the wee ball game for the county.
On the camogie field, Una Rafferty and Aoife Kelly have represented Derry at minor and U16 level respectively. It has all come as a result of the work being done at the club.
“It is great to have Richard Ferris back involved again,” Shane adds. “He has set up a winter programme in place for the players in first to fifth year (at school), with the older players getting looked after under the senior panel with their strength and conditioning.”
The current senior group has benefited from the influx of youth as they have one eye on the Derry IFC Quarter-Finals later this month.
McGonigle paid tribute to those who have sat on club committees down through the years and it has been bolstered with 'new blood' coming on board in recent years to help with the club's progression. Another 'great development' has been an influx in new coaches coming forward at primary school level. Every bit helps. 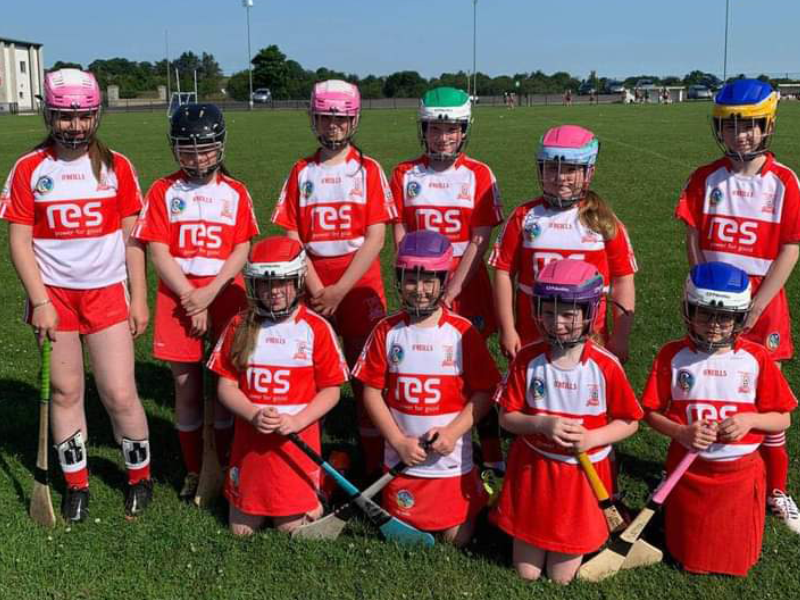 Like many other clubs across Ireland, Drumsurn reaches deeper into the locality. They are more than just GAA. It's a social hub that knits everyone together, regardless of age. It offers an identity.
On top of their day to day club activities and functions. Fitness classes, male and female, are a valuable facet of the club, while they also host Irish dancing and bowls.
The club has also recently formed a mental health committee and have put in place a full winter program to complement this initiative. There are also plans for Irish language classes. There is never a dull moment. The club's heart beats strong.
“We as a club are very community focused,” Shane stresses. “In the past year we have brought the Action Cancer big bus for two days and also provided a defibrillator in a cabinet for our community's use.”
Since moving to their current premises, Billy Doran Park, in 1987, they have added a training pitch and a club gym.
The Club Committee set out a three-phase ground development plan in 2017. The first phase of a new kitchen plus internal and external toilet blocks was completed in 2019 with the changing rooms refurbished in 2020.
Phase 2, currently going through planning, includes a walking track, new floodlights and ball-wall. It all leads into Phase 3, a floodlit 4G pitch.
“Our proposed ground developments are going to cost in excess of £500,000,” McGonigle points out. “For a club of less than 200 members, this is a massive undertaking.”
Drumsurn have set themselves a target of having phases two and three complete for their Centenary Year in 2027.
“Unfortunately, as with many other aspects of life, Covid has put a stop to conventional fundraising activities for the moment,” Shane outlines. “So we decided to set up 'Drumsurn GAC Competitions' as a way of raising some much needed funds.”

For more information and details on how to enter Drumsurn's competition, visit www.drumsurngaccompetitions.co.uk 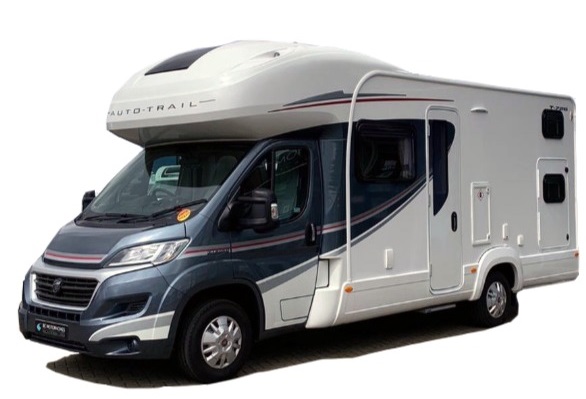