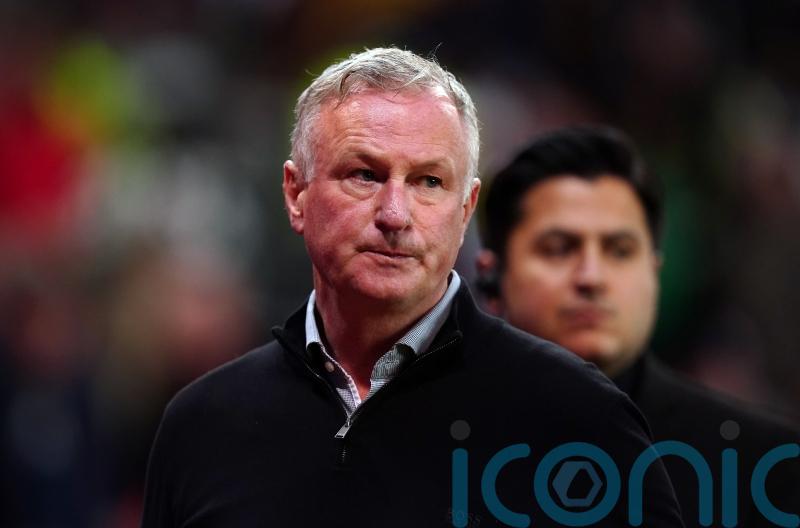 The Potters have won only one and lost three of their opening five games in the Championship this season, and currently lie 21st in the table.

Former Northern Ireland boss O’Neill took charge at the club in November 2019, succeeding Nathan Jones, with them bottom of the second tier at the time.

They went on to finish 15th that season, then 14th in each of the next two campaigns.

Stoke – who were also eliminated from the Carabao Cup by League One Morecambe – take on Blackburn in the Championship at Ewood Park on Saturday.